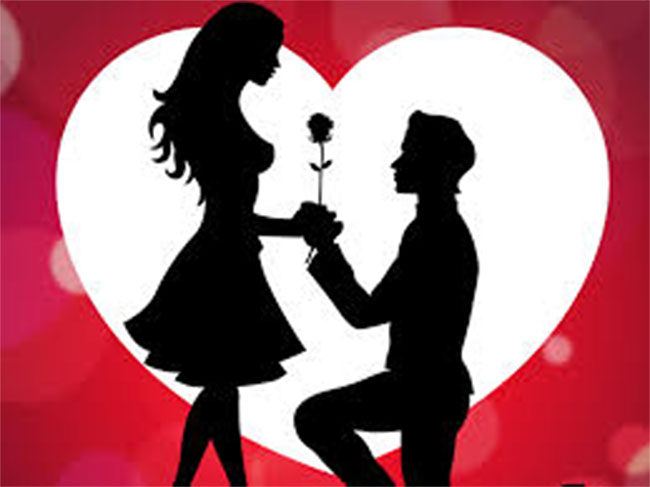 Touted as the most romantic day of the year and, more so, a celebration of love and affection, Valentine’s Day gets everyone talking and planning. But what really do we know about Valentine’s Day despite celebrating it with much aplomb? Here are some facts that you can use to impress your date with this February 14.

In Japan, it’s customary for just the women to give confections to the men in their lives, with the quality of the chocolate indicating their true feelings. On March 14, the men repay the favor by celebrating the increasingly popular ‘White Day’.

The story of love letters

Every year, on Valentine’s Day the Italian city of Verona received over 1000 letters. It was in this city that Shakespeare’s lovers Romeo and Juliet lived. Surprisingly, all these letters are addressed to Juliet. The first Valentine’s Day card to be sent ever was from the Duke of Orléans to his wife in the 15th century whose name was also Valentine.

A beautiful bouquet of roses might be the best gift for your Valentine but do you know why they are associated with this day? The red rose is believed to be the flower Venus, the Roman Goddess of Love, really liked and therefore it became a symbol of love. The number of roses that you give to your loved one on Valentine’s Day also a special meaning. One rose is usually given for a brief romance. Two roses mean an apology. A bouquet of 12 roses is a proposal for marriage and giving 36 roses confesses true love.

Valentine’s Day started as a form of rebellion

The day of love is also known as Saint Valentine’s Day or the Feast of Saint Valentine. It is believed that Saint Valentine was a priest who was beheaded by Emperor Claudius II for helping Christian couples wed. Back in the 1400s, the emperor had banned marriage as he thought that single men performed better as soldiers having no emotional attachments. Saint Valentine found this to be unfair and helped couples get married secretly. When this was revealed, he was thrown in jail and sentenced to death.

Believe it or not

Saint Valentine’s skull has been housed and decorated with flowers in Rome. It is apparently on display in the Basilica of Santa Maria in Cosmedin. It is said to have been found near Rome in the early 1800s during an excavation.

Also, back in the Middle ages, single women’s names would be added to an urn and single men of the town would take a name out and pin it to their sleeves for one whole week. This would allow everyone in the town to see who their valentine was and could be from where the phrase ‘wearing your heart on your sleeve’ originates.

The celebration of Valentine’s Day is believed to have originated from a Roman Festival known as Lupercalia and it was initially observed on February 15. Later, with the rise of Christianity, it was outlawed for many years and it was only at the end of the fifth century that Pope Gelasius revived the festival but declared the day of celebration as February 14.

In South Korea, the 14th day of every month celebrates a romantic holiday. Here are some of the days they celebrate one each every month – Candle Day, Valentine’s Day, White Day, Black Day, Rose Day, Kiss Day, Silver Day, Wine Day and Hug Day. Interestingly, Black Day is a day of celebration for all those who are single. They come together to eat Jajangmyeon, a type of noodle served with a black bean sauce.

Infographics: 10 things you should know about BRICS and XIAMEN Summit

10 things you should know about BRICS and XIAMEN Summit. ... Read More...

Study: Vaccinated people can carry as much virus as others
57 minutes ago