Speaking at a premium show #2030 of Nepal Republic Media with Prakriti Bhattarai on Tuesday, Minister Bhattarai said the construction of Nijgadh Airport is a process of preparation for future tourism.

During the program, he went on to say that he no longer represents the youth as he has already crossed his youth age. “I am no longer a youth though the general public considers me to be a young leader,” he added.

Minister Bhattarai asked the investors and tourism entrepreneurs not to have high expectations from the line ministry in view of the small-sized economy of the country. “The government is not capable of addressing each and every expectation raised by the tourism fraternity,” he said.

On the occasion, Bhattarai also shared that the government is exploring the areas in order to generate employment opportunities for the people in the mountainous region of the country as they are usually left jobless in seasons other than the climbing season.

On a different note, Minister Bhattarai claimed that the Nepali education system is undoubtedly good as it has been producing quality manpower.

According to Minister Bhattarai, Dr KC is “emotionally blackmailing” the government through his repeated hunger strikes. “I have the same opinion about him, whether I am in the government or in the opposition,” he said, adding that he does not agree with some of the demands raised by Dr KC.

Dr Govinda KC was brought to Kathmandu on Tuesday, and he was forcibly taken to the National Turma Center. Dr... Read More...

There is a need to introduce fiscal policy reforms for Nepal’s transition to green, resilient, and inclusive development: WB report
22 hours ago

The trials of Aung San Suu Kyi, from heroine to villain to convict
10 hours ago

Madrasa education to be included in government curriculum
8 hours ago

NC not for a show of strength during General Convention: Deuba
22 hours ago 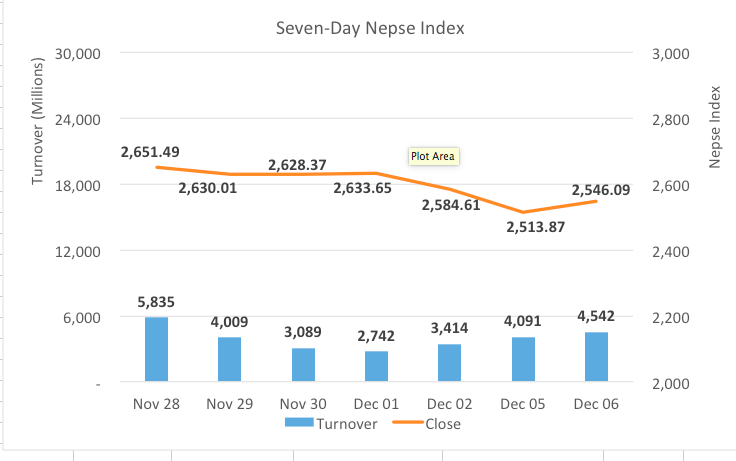