The soul of a wanderer Sushovan Aryal has been involved in the tourism industry for a good number of years now. As a travel guide and avid trekker, he leads groups of travelers and trekkers all over Nepal. Today he is more involved in the internal affairs of tour operations and travels less frequently than he used to. But that doesn’t change the fact that traveling is what makes him happy and what he is passionate about.

Working as an accountant and thus destined for a life that wasn’t meant for traveling, Aryal considers his career in tourism far from ordinary. Born and raised in Kathmandu, Aryal spent a chunk of his childhood in the valley. Traveling was very rare when growing up. One of the few instances he can recall is trekking up to Manakamana with his family, and then later to Muktinath with his friends.

Aryal considers viewing Mt. Everest one of his grandest travel moments. “I think I was convinced I’d never see Everest even though it was right here in the country. It was something so mystical in my imagination that I couldn’t see it as something that was real,” he shares. He hadn’t imagined seeing the mountain in his first ever expedition to the Everest Base Camp (EBC) owing to the unclear weather but there it was, the highest mountain in the world exactly as he had seen it in the pictures.

“To say that I was awestruck would be the biggest understatement. I couldn’t speak. I couldn’t think,” he recalls fondly. He has since then made another trip to EBC and plans on revisiting the region by the end of this year.

EBC was one of his first major trips and Aryal supposes it was this trip that convinced him to travel more. He has also, over the years, developed a deep appreciation for Himalayan culture due to his trips. EBC was also where Aryal experienced the first snowfall in his life. “You could say that this region is where dreams came true for me,” Aryal says. Eventually he acquired a guide license and began taking other travelers to EBC, ABC, Mustang, and Langtang.

On days he isn’t working, Aryal likes to go bird watching each weekend. Phulchowki, Chandragiri and Shivapuri, he shares, are excellent destinations for bird watching within Kathmandu valley. “These places are ideal for solo traveling as well so they work for me very well,” he adds.

Many times during his travels Aryal has gotten lost and thus suffered through some terrible circumstances. En route to Rara from Chuchemara lek, he and his companions got lost. It was raining heavily and the roads were impossible to walk on. Compelled to hitchhike to Rara, they still regret not getting to make their way to Rara on foot on their own. Sometimes lost, often times hungry and tired, Aryal admits that traveling especially in Nepal isn’t easy. “But when you hear birds chirping before the crack of dawn and see things you wouldn’t have even imagined, you’ll find that everything is worth it,” he says.

Aryal’s advice
To those who wish to travel but don’t know how
As a kid, I would look at travel magazines and watch travel documentaries and think to myself I wanted to travel like them. But I didn’t have anyone around me who traveled except for the mandatory travels to their villages during festivals. I knew I wanted to go on a journey but had no idea how. I’m sure most people feel the same way.

While watching travel documentaries I had an established idea of how one should travel: In larger groups and after researching everything there was to learn about the local place. Spontaneous traveling wasn’t something that even crossed my mind. But over time I’ve come to realize that you don’t have to abide by strict rules when it comes to travelling.

What worked for me as a first time traveler was not depending on anyone. This way you can have experiences on your own and be in charge of your own trip. Consider solo trips – you’ll get a lot of traveling done when you’re on your own. If you strike up conversations with people you meet on the way, you won’t ever feel alone. If you’re in a strange place and have no idea what to do, ask the locals. People in Nepal are nice and eager to help.

You don’t need to sign up for expensive travel packages. Just visit a travel agency’s website and they will have the entire itinerary there already. They have it all planned out for you if you don’t know what to do for the full experience. This will save you money and help you travel smoothly as well. Even if some things don’t work out like you planned them, don’t be dejected. A missed bus ride or a muddy road doesn’t necessarily have to be an unpleasant experience. There’s always an opportunity to have fun. Spontaneity in traveling is where the fun is.

For first timers, I recommend Poonhill and th Annapurna Circuit. They aren’t physically taxing and are quite accessible too. Make it a mission in your life to visit the Everest region. Not only is it a massive undertaking that should be a good challenge for everyone, the place is really like heaven on earth. 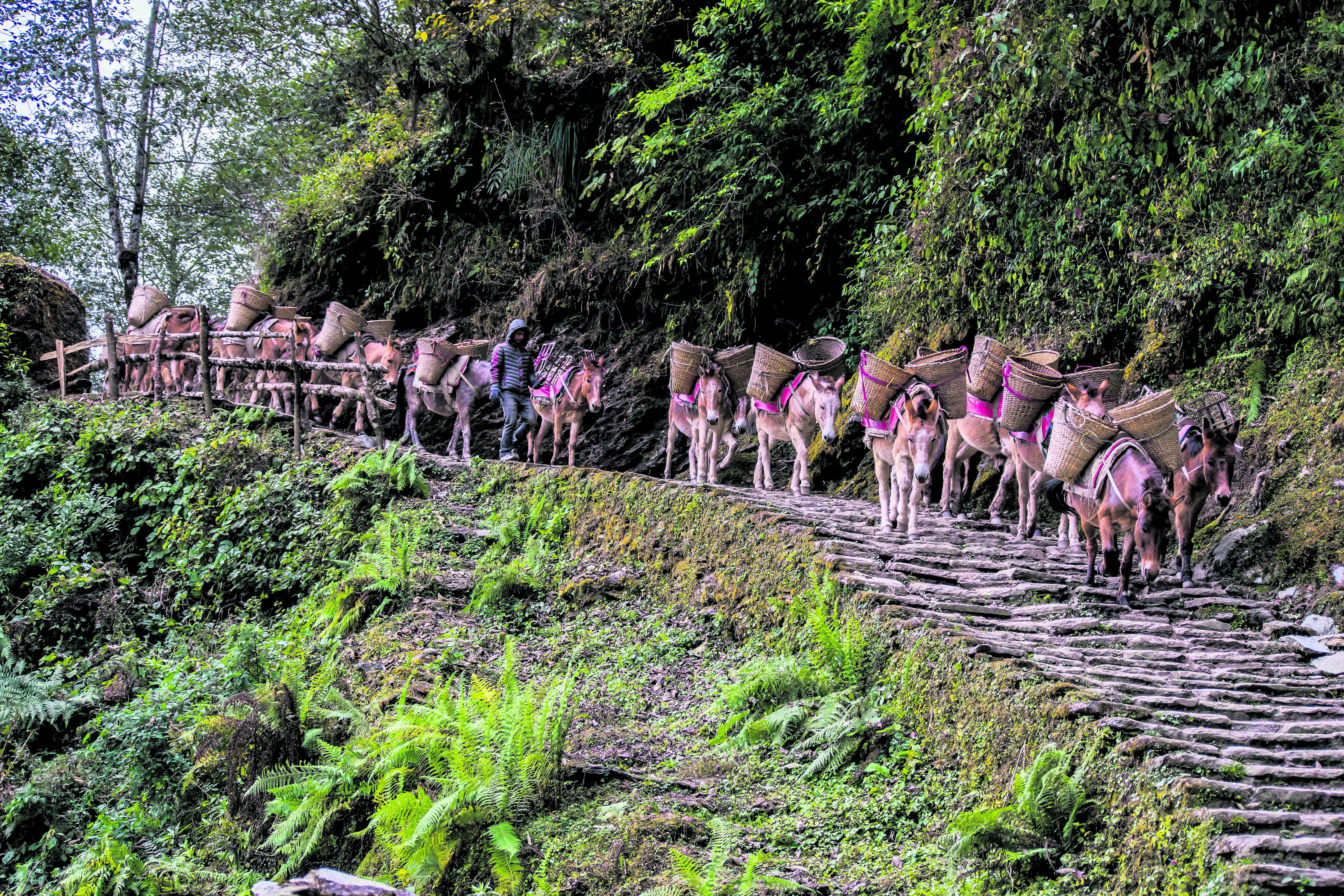