The obsession over grades 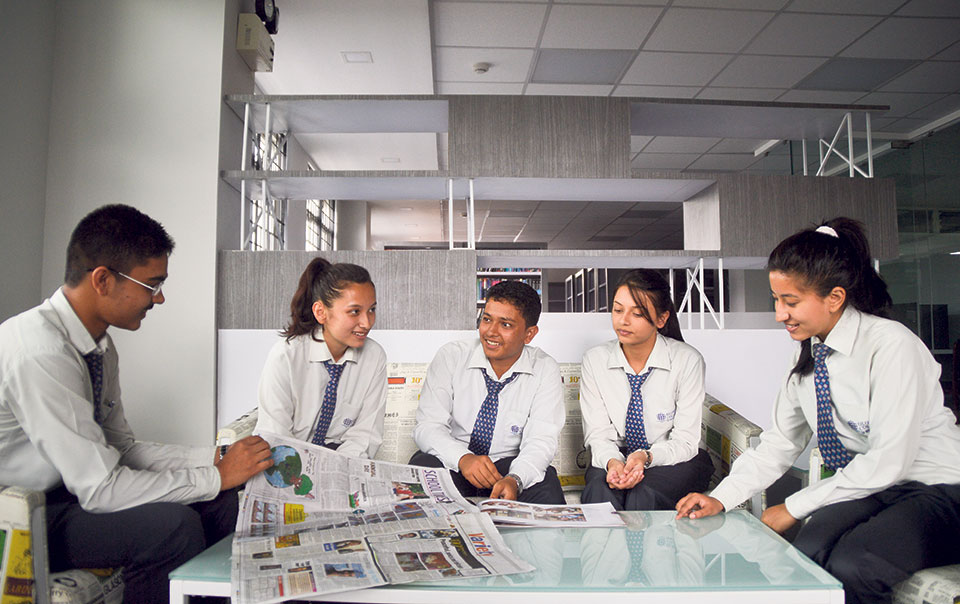 Grades are just an extrinsic motivational factor and it often undermines intrinsic motivation, a desire to learn for its own sake. When grades become the goal, a student’s personal development becomes a footnote in his/her educational chapter.

A few weeks before the higher secondary examination results were scheduled to be out, Riya Mishra put a photo of Goddess Saraswati as her homepage wallpaper on her phone. Every time she looked at it, she prayed for good grades. Her results would determine whether or not she would be eligible for a scholarship to college. She was anxious and stressed.

Now, just a few days after the results have been out, Riya has already made up her mind to retake her exams in three subjects this October. She’s not happy with her straight B’s. It’s not enough for a good scholarship, she says, and she doesn’t want her parents to have to bear the financial burden of sending her to college. Once again, the anxiety and stress have kicked in.

While Riya’s reasons for wanting better grades were for her own future, there are many students who confessed to feeling pressured to secure all A’s because they feel they will be judged based on their grades. Out of the 20 students The Week talked to, 18 confessed to feeling extremely stressed during exams and even more so as the results date drew near. Only one student said that while grades matter during college applications, it’s not the endgame, and another said that grades don’t bother him because his parents have always told him to do his best and let the rest be.

According to a study published by the American Psychological Association, the focus on grades tends to lessen student’s interest in learning, and impact their ability to think. Many students also refrain from taking up challenging courses or subjects because it could mean sabotaging their GPA. They thus miss out on the personal growth and evolution that come with learning new things and taking up challenging tasks.

Aavha Gyawali, another student who has recently completed her A levels, has seen many people go on to do well in their careers despite not having straight A’s and thus feels grades can’t be the only factor based on which you can judge an individual. She feels that success does not solely come from the grades you received in different subjects in school. It depends on your ability to remember what you learnt and how you apply those lessons in life.

“But our education system puts a lot of pressure on getting ‘good grades’ and it’s not uncommon for students to be willing to do anything for it,” she says further mentioning that cases of cheating during exams are so rampant that it’s a wonder why grades still matter. “Also no college will give their students anything less than an A on their practical exams so how can you say the grades they secure truly showcase their potential?” she adds.

Umanga Jung Parakram Shah, director at Nepal Academy of Psychology, says that it is this kind of approach to education where the focus shifts from learning to accomplishing that puts a lot of unnecessary stress on the students. In the long run, he believes, this can lead to low self-esteem and frustration too.

“When grades become the primary focus, learning and interests take a backseat,” says Shah. Grades are taken as the indicator that reflects a student’s mastery but, in reality, it couldn’t be further from the truth. Shah mentions that what this single letter or percentage that is touted to be a measure of skill does is instill a belief that you are only as good as your grades.

He says he has met a lot of students, during counseling sessions at various colleges, who call themselves ‘average students’ based on just their GPA (grade point average). “It doesn’t matter that they are extremely talented in sports or theater or already have their own businesses by the time they are in college,” he says.

So do grades represent learning? Does it create a mindset of growth and intrinsic motivation that can help a student throughout his/her life? The answer, according to Shah, is no. While good grades seem to have become the ultimate goal for students these days, it can never compensate for a valuable education.

According to Shah, grades are just an extrinsic motivational factor and it often undermines intrinsic motivation, a desire to learn for its own sake. When grades, a marker that was intended to be an effective means to learn, become the goal, a student’s personal development becomes a footnote in his/her educational chapter.

According to several studies published by the National Institute of Health, one of the world’s foremost medical research centers, students with lower grades tend to have lower self-esteem. The study found that low scores lessen overall motivation, creating the impression on the student that he/she is not smart or hard working and thus incapable of performing as well as his/her peers.

“This is where guidance and motivation from parents and teachers are important. They have to ensure that their child or student’s learning process and ambitions aren’t overshadowed by the desire for good grades or the lack thereof,” says Shah adding that grades can’t show every amazing quality a person has, and colleges, scholarship organizations, and employers understand that. The students need to be made aware of it too.

Arambha Niroula says that his parents have always stressed on consistent performance. They believe he should be able to enjoy the process of learning and not only be fixated on getting better grades. This understanding from his parents helped Arambha enjoy his classes and what was being taught. He is going to college this fall, and he says that though good grades are important they have never been the ultimate goal for him. 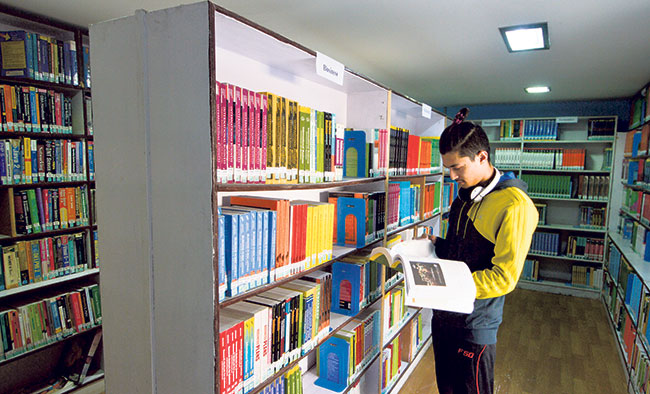 “It’s true that our education system puts a lot of focus on good grades. There’s an undeclared competition even among friends for better grades and your relatives’ curiosity about your scores too fuels the need to do really well. But what really matters is how much you are able to learn and grow. And good grades aren’t an apt measure of that,” says Arambha.

His sentiments are reiterated by Cherisa Bajracharya who believes that students are often more concerned about the fact that their grades will affect how the society sees them rather than their chances of getting into good colleges or securing scholarships, like in Riya’s case. She also feels there is a lot of pressure to perform well among your own friends’ circle too just to prove who’s the best and that kind of mindset can only make you fiercely competitive while doing nothing to expand your knowledge.

Yash Poddar, on the other hands, thinks that though this system is unfair, that’s how it has always been and there’s no changing that anytime soon. Grades might not reflect how smart you are or how well you are fated to do in life but it matters in our current educational paradigm. To escape that, Poddar feels, one should not let academics be the only thing in their lives and learn to explore their interests too. “That way you will definitely be more than just your grades,” he concludes.

KATHMANDU, June 19: A large number of students from across the country received the lowest E Grade in Compulsory Math, Compulsory... Read More...