The misinterpretation of feminism 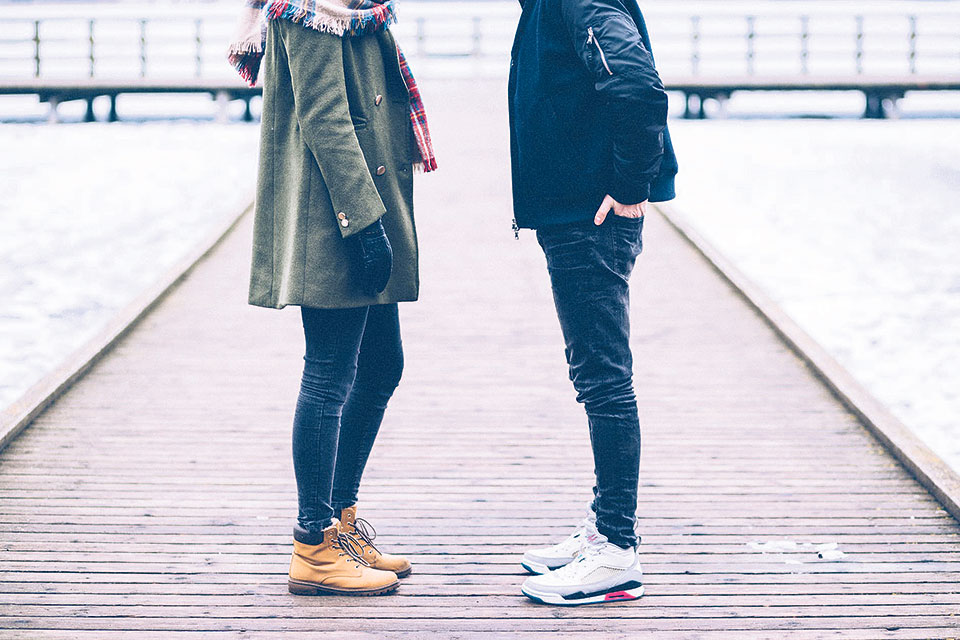 “Why are people feminists? Why do they hate men?”
“How can you want equal rights for men and women and yet not call yourself a feminist?”
“Why do people even bother with feminism? How is it fair to men when they are just promoting female supremacy?”

These are some common comments on feminism that I get to hear quite often. While the Oxford dictionary defines feminism as “the theory of the political, economic, and social equality of the sexes”, in pop culture and society, people’s interpretation of the word is completely different. Some people perceive feminism as women trying to overrule men, some people believe in equal treatment of men and women but don’t regard themselves as “feminists”, and some women believe that all women should be feminists if they want equality.

These disparities in the concept have the potential to distort the authenticity and likelihood of feminism being widely acknowledged and embraced, which already seems to be a difficulty in contemporary times. Many people I come across are already at loggerheads where feminism is concerned. I believe feminism gets a bad rap because there are plenty of women who will resort to male bashing using it as a pretext. I also find that people these days aren’t aware of what feminism aims to do or not do, even as they campaign for gender equality.

When people think of feminists, they usually image a group of angry women parading around semi-naked while chanting about equal rights and indulging in a ceremonial bra burning that seemingly emphasizes on a pro-female world-domination scheme. It’s important to understand that these extreme reactions have always been a result of some sort of violence or injustice. But whatever the reasons might be, the fact remains that it has led to people becoming weary about feminism. Also, feminism, even for what it truly stands for, is a relatively harsh concept in a patriarchal society. Equality is not something people in such a setting can easily digest.

However, there needs to be the awareness and understanding that feminism is all and only about gender equality and it stands for not disrespecting someone because of his/her gender. It strives for equal economic and social status between genders without oppressing the other. There is no supremacy or sense of entitlement stemming from gender bias either. Not only does feminism advocate for the equality of the female population, but it advocates for issues that are usually unspoken of, but just as important, such as male discrimination and stereotypes too.

For example, men are constantly pressurized to live up to the “lad culture” and “toughen up” and never show extreme emotions while it’s socially acceptable and even expected for women to bawl their eyes out. Gender bias and sexism go both ways, to which extent is a whole different issue but it still exists, and feminism aims to eradicate this existence of bias and sexism completely. Aiming for equality means looking for an acceptable balance between men and women in the society. It does not and should not denote that any gender must symbolize ideals of femininity or masculinity, both of which are social constructs that are obstructing this movement. Feminism is a two-sided coin, and is as much “pro-men” as it is “pro-women”. And it’s people who don’t seem to get that and think of it as largely “pro-women” and act accordingly who hinder progress in terms of equality.

The word feminism in recent times has thus been coupled with the notions of prejudiced man hating or female dominance, which is why people usually tiptoe around the word these days. With chest-pounding extremists telling us one thing – mainly that women need to improve their situation regarding equal rights potentially at the expense of men’s rights – people are often scared to call themselves a feminist in the fear of being attacked for saying something “wrong” or what goes against popular belief, or call themselves feminists believing it stands for something that it, in reality, doesn’t.

I’m one of the scared ones myself and though I realize that feminism isn’t as revolutionary and extreme as it’s made out to be, it’s the society’s attitude towards it that makes me hesitant to speak up. There have been numerous campaigns to shed light on the fact that feminism is not about women gaining superiority over men – it’s about shattering not only stereotypical female roles but stereotypical male roles as well. It’s about uplifting one another and not bringing anyone down. But none of the campaigns, it seems, have yielded any concrete results.

It wouldn’t be wrong to say that many people also fear feminism because they think it will bring about negative changes in relationships, marriage, society, culture, and power dynamics. That holds true in our still largely patriarchal society more than anywhere else. But feminism does not want anyone, no matter their gender, to have society dictate what they should and should not do based on gender norms. If men want to cry, feminism will support that, and if women want to play football and basketball, feminism will support that too. All feminism is asking for is the fair share of rights that everyone deserves. But the word feminism has been lugged through mud and has been misconstrued by so many people the world over that it has now become necessary, more than ever, to tackle key misconceptions about feminism and include men, women, and all other genders in the pursuit of attaining equality.

Junkiri for all, spreading knowledge on feminism

There were days when small kids used to follow fireflies and get mesmerized by their twinkling light. However, due to... Read More...

Coffee conversations can take interesting turns, especially the ones concerning your career, life and love. To partake in these, I... Read More...