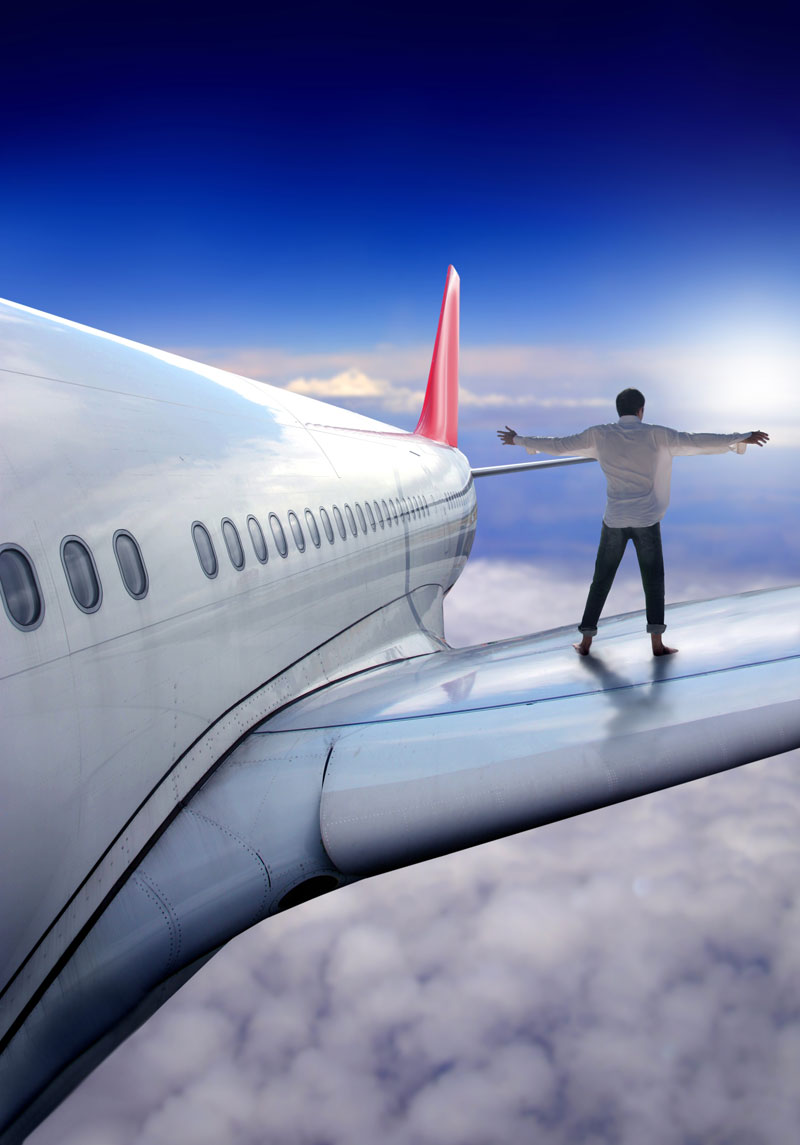 I don’t get it. Why have people stopped fearing for their lives?
Do these folks watch more James Bond and Rambo flicks than I do?

Little knowledge is supposedly dangerous. But a little more of it is hardly better. Take my fear of flying. I know that air travel is by far the safest means of transport. I am at least a hundred times more likely to get into a fatal accident while I am driving my car or while I am in a moving passenger bus than I am likely to get into a deadly plane crash. I also know that modern aircraft are rock-solid and it is extremely unlikely that my worst fear of my plane suddenly disintegrating in flight will ever come true. These aircraft are built to withstand even the most vicious turbulence.

But I also know that all this knowledge will go out of the window the next time I am in an aircraft. The moment I board, my focus will narrow down to things like the placement of the safety doors (why would they be there if they weren’t needed?), the seat belt (ditto), the short mandatory pre-lift off security briefing (decreasing cabin pressure, the falling oxygen mask, oh gosh), and the long wings (never mind the aviation experts, what if they do snap under immense air pressure?). Given these ever-present dangers, even half an hour up in the sky feels like a veritable hell.

The worst part is the take-off. The juddering balancing act that follows is sickening. It doesn’t get any better after that. Especially when the seat-belt signs are on for the first 15 minutes or so, I am on the edge, acutely aware of every little jerk, each of which feels like a knife-stab to my heart. I know that turbulence is a perfectly normal phenomenon and there are at any given time thousands of planes in the skies—in the US alone there are an average of 5,000 planes flying at any one time—which are harmlessly riding these air-waves. But there can always be exceptions, no?

I mean what if there is a thunderstorm and the flying steel hulk is struck by a lightening? What if the pilot has a heart attack? What if he presses a wrong button? What if there is a hijacker on board? What if a sudden hole opens up in the middle of the craft, sucking all the breathable air out? As I board, I will instantly think of a hundred other things that can go wrong. And as I consider these life-and-death issues, I will look around.

Typically, on my right will be a youngish looking man who would have started to nod off the moment he boarded. If I don’t have a window seat, on my left will be another middle-aged mustachioed man, a businessman most often. He will be reading some newspaper, intently, as if what’s on those pages (news of murders, rapes, political scams and economic tidbits) is vastly more important than the existential crisis he has knowingly put himself into by boarding this godforsaken plane.

I don’t get it. Why have people stopped fearing for their lives? Do these folks watch more James Bond and Rambo flicks than I do? Or better, have they actually been in the kind of shitty situations these on-screen heroes often find themselves in? Having gone through so much in their lives, perhaps flying is a piece of cake for them. But 25 percent of people in the world report that they get anxious while flying; and around 7 percent have acute anxiety of flight. If so, why don’t I see more panicky faces in the planes that I fly in?

I mean if on every flight there are more folks like me who are terrified of flying, and statistically there must be, why, we could even form an in-flight fright club and pool our anxieties. Every time the plane shakes, we can hug one another and together pray for our collective safety, our pitch of prayers matching the level of perceived danger.

You might not have noticed but every modern aircraft these days has a defibrillator, which is employed, gulp, to restart a heart that has suddenly stopped. The aircraft crew doesn’t tell us how to use it, even though a heart attack is imminently possible given all the dangers up there.

Nor do they tell us what to do, for instance, if we see smoke coming out of the wings. It’s a machine and a machine can malfunction. And how about informing the passengers of all the contingencies in place if the pilot suddenly passes out? A crash course, sorry a mini course, on disarming terrorists is as important these days. To cover all these (and some more) important areas, there should be at least an hour of pre-flight briefing.

I would also suggest that passengers be allowed to directly talk to the pilots. The paying passengers have the right to make the pilots aware that they will have their money back if the ride isn’t smooth enough. In public interest the airlines should also arrange direct phone lines between passengers and their loved ones back home so that any last wishes, and there are bound to be at least a few every flight, can be swiftly communicated.

How about 10-lane inter-country highways so that aircraft can reach their destination without ever having to leave terra firma? Surely no one disagrees that safety should always come first.

The writer is the op-ed editor at Republica.
biswas.baral@gmail.com 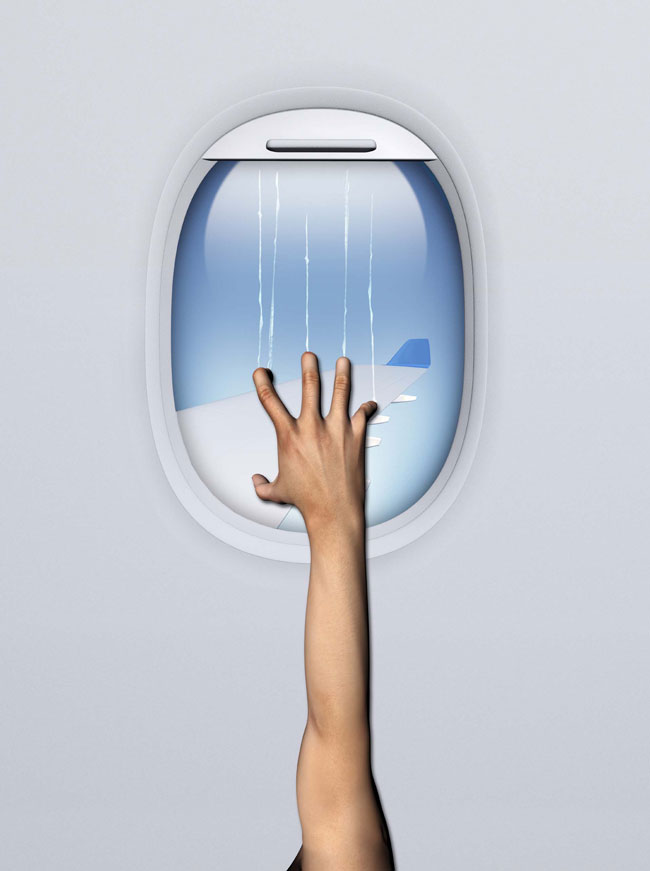 All the 19 people on board the Tara Air twin otter plane including the flight crew are said to be... Read More...

Air disaster (With photo and video)

KATHMANDU, Mar 12: 49 passengers are confirmed dead and several others injured as a Bombardier Dash Q-400 aircraft operated by... Read More...