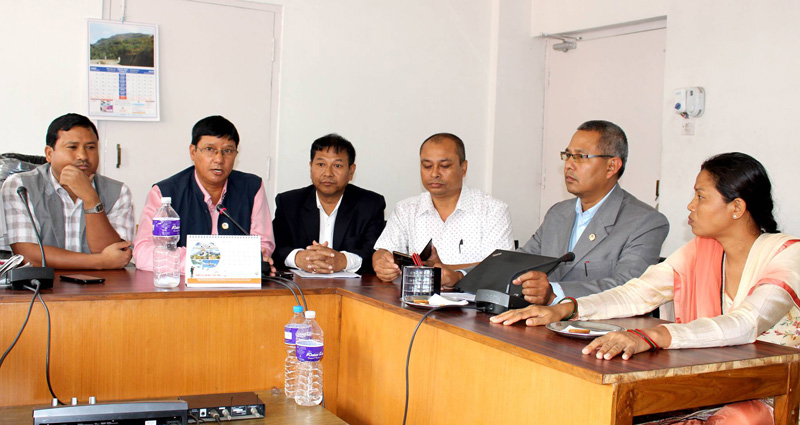 They have decided to initiate the unification process as they think that too many small parties will only weaken the Tharu agendas.

Different political parties having common agendas have initiated the unification process from the capital and other cities, according to the leaders privy to the development.

"Our party central working committee has decided that party unification can be forged with those political parties having common agendas for institutionalizing Tharu agendas," said Tharu.

He also said that meeting with Nagarik Samajbadi party is planned for Sunday in a bid to discuss for cooperation and unification.

But Chairman of Nagarik Party Lekhi said his is not aware about the developments. He however said that his party is open for unification and cooperation with other Tharu-centric political parties.

Lawmaker of Tharuhat Tarai Party Gopal Dahit also informed that the party has been holding negotiation with fringe political parties.

We will raise  arms if Tharu demands ignored: Tharu lawmaker Chaudhari (with video)