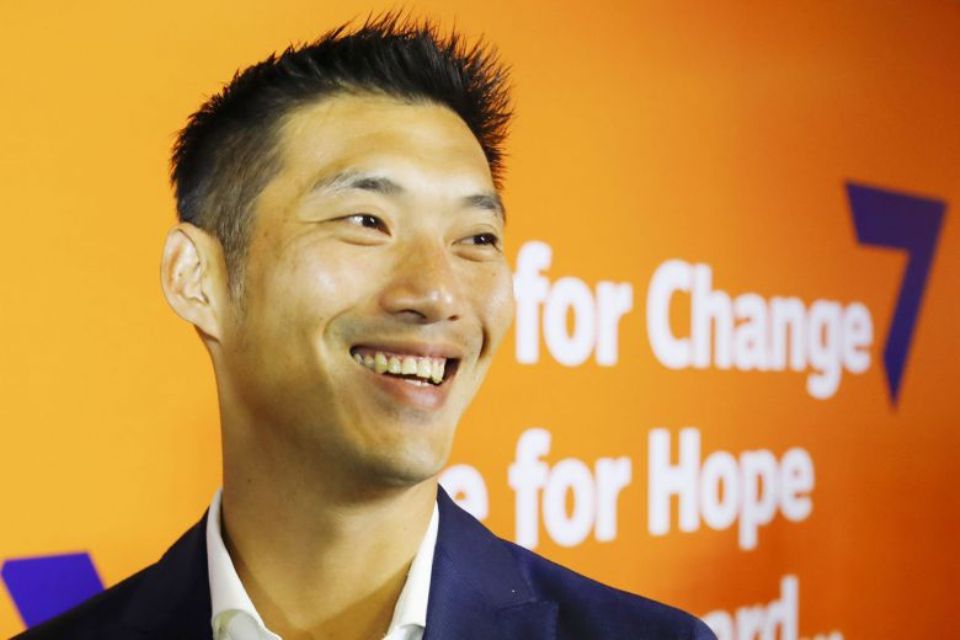 BANGKOK, April 6: The leader of a new party that has challenged Thailand’s military government was charged on Saturday with sedition, the latest legal action facing the rising star after a disputed March election.

The sedition charge, which was filed by the junta, was the second criminal case opened against Thanathorn Juangroongruangkit, 40, since he formed the progressive, youth-oriented Future Forward Party last year.

The 2015 case resurfaced after the Future Forward Party made a surprisingly strong showing in the March 24 election, coming in third with 6.2 million votes.

It was still uncertain which party could form a government after the election, the first since a 2014 army coup. Final results may not be clear for weeks.

Future Forward has joined an opposition “democratic front” alliance that will try to form a government and block junta chief Prayuth Chan-ocha from staying in power.

Police told Reuters the complaint dates back to 2015, when Thanathorn, who was running his family’s auto parts empire at the time, allegedly “provided assistance” to a leader of protesters against the 2014 military coup who violated a junta ban on gatherings of more than five people.

As he left the police station, Thanathorn said the charges were politically motivated and questioned the timing: “Why does this come a week after the election?”

“We believe in our innocence,” he told reporters, declining to comment further on the case until he submits written testimony to police, which is due by May 15.

“This isn’t about me. This is about everyone who fights for justice,” he told a sea of supporters outside.

They handed him flowers and cheered loudly as he emerged from the station, chanting “Thanathorn, keep going!”

Many wore orange clothing - the party’s color - and held up signs with “#SaveThanathorn”, which is also a trending hashtag on Twitter.

Embassy representatives from the European Union, Germany and other countries were at the scene for observation.

Thanathorn is accused of breaking article 116 of the Thai criminal code, the equivalent of sedition; article 189, for assisting others who committed a serious crime; and article 215, for an assembly of more than 10 people.

He could face up to nine years in prison if found guilty. He will be tried in a military court.

According to electoral law, a criminal conviction could spell electoral disqualification for Thanathorn, who has looked set to become a member of parliament.

Thanathorn also faces a separate cybercrime charge over a speech he made on Facebook criticizing the junta in July.

Prosecutors will decide on April 26 whether to put him on trial for the cybercrime charge.

Minister Yadav to leave for Thailand for further treatment

KATHMANDU, May 20: Minister for Industry, Commerce and Supplies, Matrika Prasad Yadav is leaving for Thailand at 1:30 PM for further... Read More...

Republica Morning Brief: Sept 27
10 hours ago
Regulator makes yet another promise for strict market monitoring during festivals
9 hours ago