Tete-a-Tete For awareness and entertainment 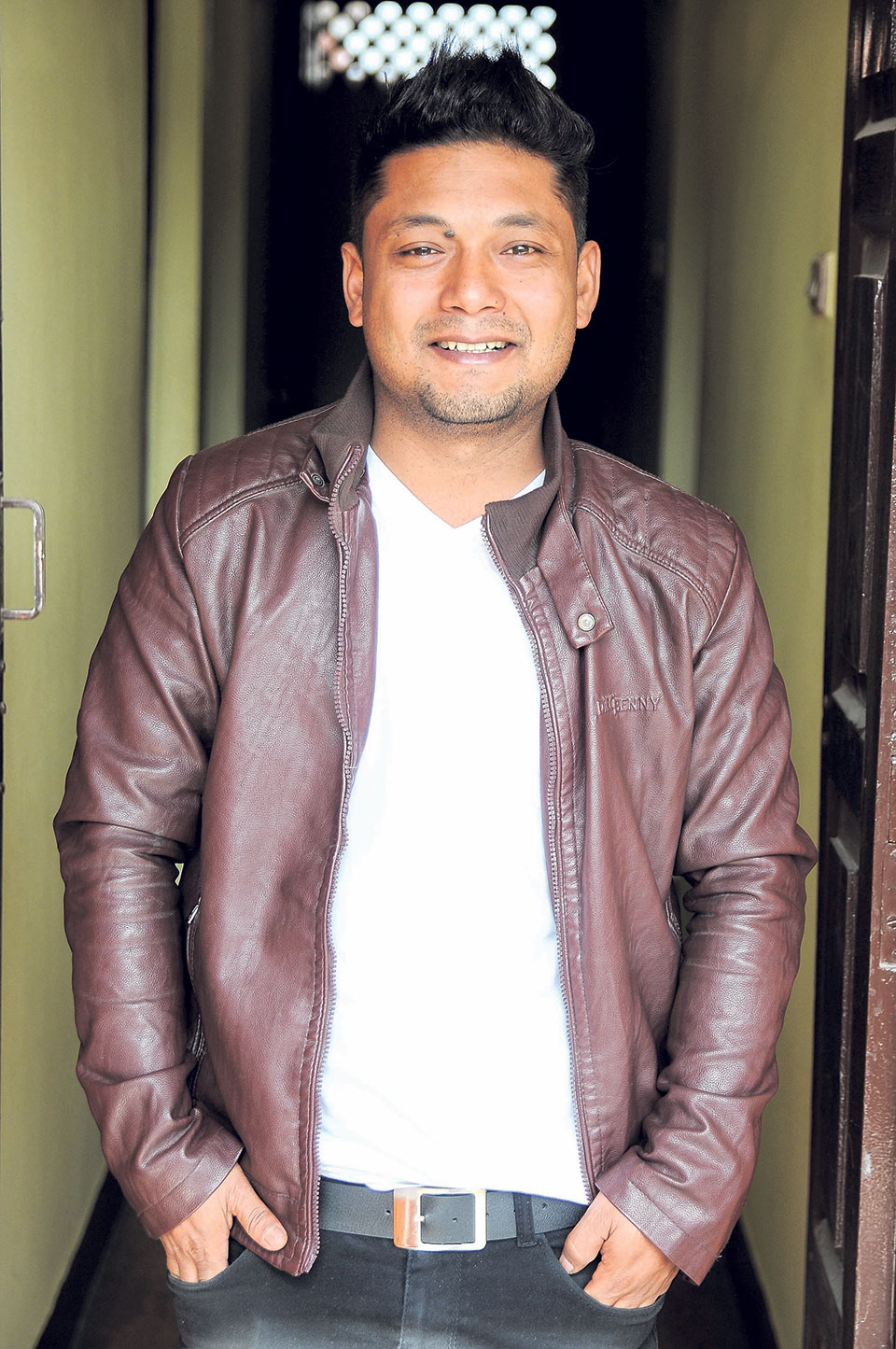 Media Port recently released the teaser for their highly anticipated movie Naakaa, developed in association with Highlights Nepal. The one and half minute long trailer showcases a bunch of intense scenes, played one after another, building up a fierce suspense which kept the viewers on the edge of their seats. The movie produced by Prawin Karki hits the theatres on Falgun 17 this year.

The Week’s Anweiti Upadhyay talked to Amit Shrestha, director of the movie, to know more about this intriguing release.

What is the movie about?
The movie is an inordinate story based on the illegal smuggling of goods and people in the Nepal-China border near Bahrabise. The plot mainly focuses on Goldie, a small-scale smuggler in Barhabise, who is bent on finding a beneficial shipment of things that could earn him some money to overcome his current financial predicament. And he does get a quite abrupt call from a fellow smuggler about the illegal transporting of this Tibetan girl.

The movie also showcases the struggle of the Tibetan girl – who is actually a refugee – on crossing Nepal to get to India and how the smugglers hoodwink one another for their ultimate reward: money.

How did you get the idea for the plot of Naakaa?
I actually lived in the Sindhupalchowk-Bahrabise area when I was growing up. And I would frequently hear stories about illegal smuggling in the nearby border (to China). People would smuggle anything from small inanimate objects to human beings. Literally, live and breathing humans. And sometimes it weren’t just stories, I would actually get to witness it too. This unsettled me.

Though I’m very relieved to hear that it has lessened now, I’m also sad that it’s still happening even today. So the plot of Naakaa is based on those traumatic happenings. I have my own stories to tell.

Who are the actors giving life to your characters?
Naakaa stars Bipin Karki as our leading character Goldie. Thinley Lhamo portrays the female Tibetan refugee being smuggled. Robin Tamang, Sajan Thapa Magar, Prakash Gandharva, Shiva Mukhia (from The AXE Band), Abhishek Subedi and Ghanashyam Joshi also have significant roles in the film. The actors have done justice to the characters and are fully convincing in their roles.

What can the audience expect from the movie?
Naakaa is a mixed genre film. It’s part thriller, part drama, part comedy, and part commercial. So the viewers get a little bit all of those, which I believe makes for an interesting package. And the way we have crafted the story through everything – from the dialogues to the cinematography and screenplay – is going leave a different taste on the viewer than typical Nepali movies do today. We have worked on this movie with a mostly commercial focus so it will definitely be very entertaining as well.

KATHMANDU: Students of Development Finance at the National College have initiated a project called ‘Guilty Clothes’. According to the press... Read More...

Man bites wife and daughter to death
13 hours ago

UML will stay neutral regarding the resignation of the Chief Justice: Oli
16 hours ago

Gold price up by Rs 200 per tola, silver price remains stable
14 hours ago

Light to moderate rain forecast for today
14 hours ago