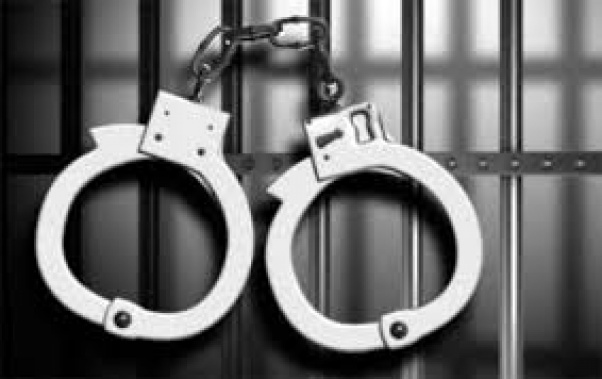 PANCHTHAR, June 2: Police have arrested Padma Tamang, the mastermind of murdering a 15-years old teenage girl, from Damak, Jhapa.  A special team of the police arrested Tamang while working in a hotel in Damak.

On May 12, Shital Yongya, 15, was murdered in Hilihang rural municipality-4 of the district.

According to DSP Narendra Kunwar of Panchthar, in search of the main accused, 21 police teams were deployed in various parts of the districts. It had become a tough task for the police to look for the main culprit.

Bhagirath Bastola of Phalgunand-2, who was also involved in the murder, has been arrested but the mastermind of the incident was absconding. Police have informed that Yonhang was the girlfriend of Tamang and conflict between them could be the reason for the murder.

According to the police, Bastola had already confessed his and Tamang involvement in the incident.

BIRATNAGAR, May 2: Case against 62 people involved in smuggling of 33 kg gold and murder of Sanam Shakya will... Read More...