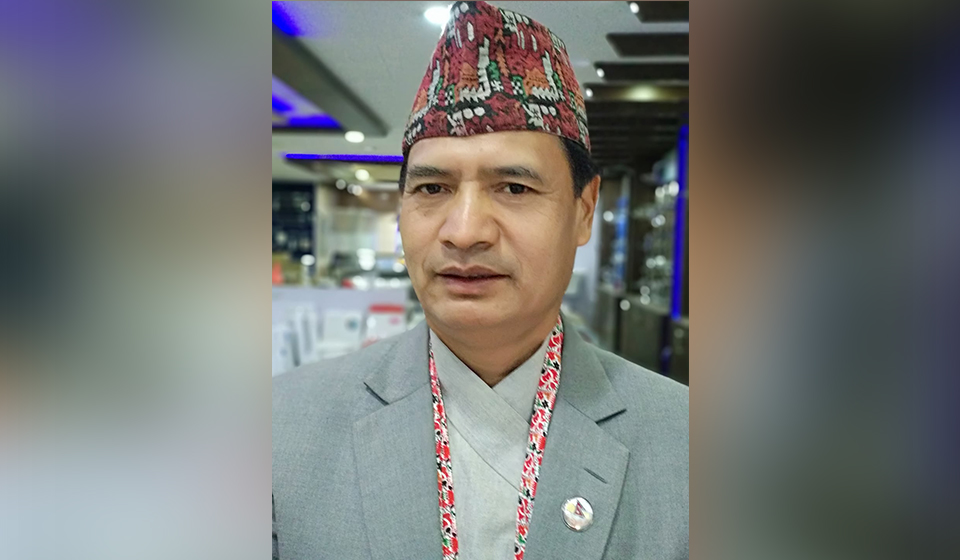 KATHMANDU, June 23: Lawmaker Sher Bahadur Tamang has sought a parliamentary discussion on a bill to regulate and manage marijuana farming in the country.

Speaking in a special hour of the House of Representatives (HoR) today, he said as per the legal provision, the copies of bills had to be provided to lawmakers within four days of the registration, but it had not happened yet. “Two years, five months and 16 days have already passed since its registration, but HoR members have not received its copies. It is a violation of the rights of the people’s representatives.”

It may be noted that Tamang had registered the bill on February 22, 2020.

As he explained, research has already proved marijuana a medicinal plant and its therapeutic uses for HIV and cancer like diseases. He urged the House to proceed with legalizing marijuana farming for utilizing its medicinal qualities.

Likewise, Dr Dila Sangraula echoed the need for starting the works of Biratnagar Airport. She also drew the government’s attention toward addressing the voices of people who are on the street protesting and gearing up for disaster management efforts.

Shakti Bahadur Basnet said that despite the formulation of some laws for implementing the fundamental rights of the citizens, effective implementation of such laws are awaited while Gajendra Bahadur Mahat wanted the government to be serious about the falling share market.

Surya Prasad Pathak drew the government’s attention toward ‘favoritism and nepotism’ in the promotions and transfers in the Armed Police Force (APF).

Prem Suwal presented a condolence motion over the demise of Shobha Pradhan, the spouse of Nepal Workers and Peasants’ Party chair Narayan Man Bijukchhe.  Ganga Chaudhary, Sarala Kumari Yadav, Pramod Kumar Yadav, and Nawaraj Silwal were among those putting their views on the occasion.

KATHMANDU, May 6: A team from the Narcotic Drugs Control Bureau Kathmandu and the Area Police Office Gajuri has arrested... Read More...

KATHMANDU, Feb 3: Police on Saturday arrested a 34-year-old man while carrying 3 kilograms of marijuana from Chitwan to Kathmandu. Read More...