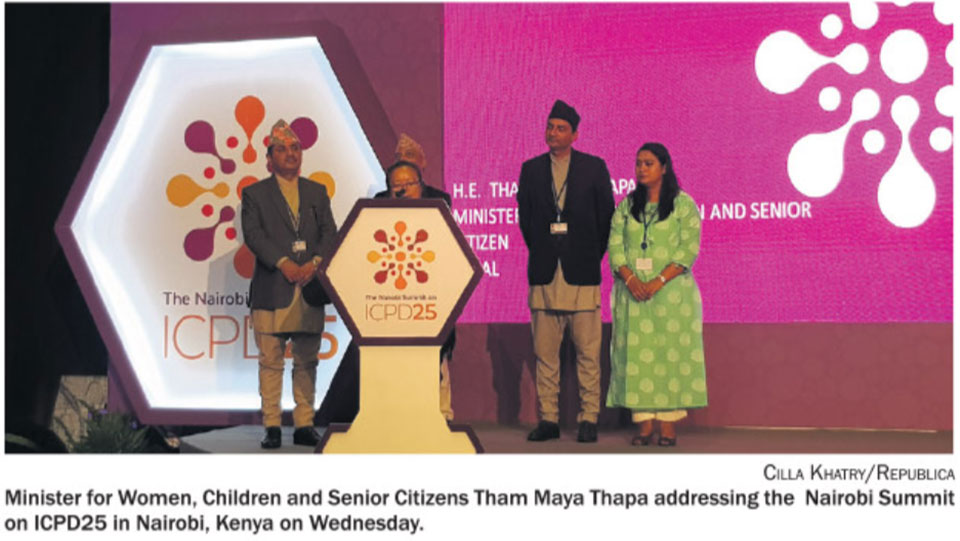 NAIROBI (KENYA), Nov 15: In September this year, a 14-year-old schoolgirl in Kenya committed suicide because a teacher allegedly called her “dirty” after she got her period and stained her clothes. It was her first period and she didn't have a sanitary pad with her.

According to Jackline Chepngeno's mother, Beatrice Koech, the teacher period-shamed her after she bled through her pants and made her go stand outside the classroom. Jackline went home, told her mother what had happened and then later killed herself.

This unfortunate incident reignited conversations about period shaming, access to menstrual hygiene products, and menstrual health throughout Kenya and many other parts of the world.

According to Natalia Vodianova, Russian supermodel, philanthropist and campaigner, 70% mothers themselves actually consider their daughters unclean during menstruation. And that's a prime reason why it's time to smash the taboo around sex education.

Anja Rubik, founder of @sexedpl, an online campaign to promote sex education and awareness and give practical knowledge to keep you healthy and safe, said it was time to have uncomfortable conversations about sex and menstrual and reproductive health because not doing so can be damaging.

Rubik said there can be no equality without sex education, and that without equality women are exposed to violence. No sex education also means there will be taboos and stereotypes around sexuality.

“This means we have to get the men talking about sex and menstruation,” she said adding than it's time we normalized these discussions because a women's health issue can't and shouldn't be a taboo.

Angolan model, Maria Borges, during a panel discussion at the Nairobi Summit on ICPD25, said that it's important to include men in our conversations because it's not just a women's issue. Kester Edwards, special Olympics athlete, who was also a part of the panel, recalled going out to buy medicines for his sister when she had her periods and said that kind of attitude could be the harbinger of change.

According to the 2016 mid-year global census, 44.7 per cent of the world's female population is aged between 15-44 years old. In Nepal, according to the 2011 national household census, this percentage is slightly higher at 47.79 per cent of its national population. Thus not talking about sex, menstruation, and reproductive health can have wide-ranging implications in Nepal.

But there's hope in sight. At the Nairobi Summit, Tham Maya Thapa, Minister of Women, Children and Senior Citizen, Government of Nepal, said, in her country statement, that Nepal will invest in young people and their health and wellbeing by ensuring that they are able to exercise their reproductive rights by providing adolescent friendly services and comprehensive sexual education.

Minister Thapa, in her statement, also said Nepal would ensure that the basic humanitarian needs of affected populations, including for sexual and reproductive health care, are addressed.

I vividly remember my first encounter with menstruation. I was sharing lunch with a girl, who I was friendly with,... Read More...