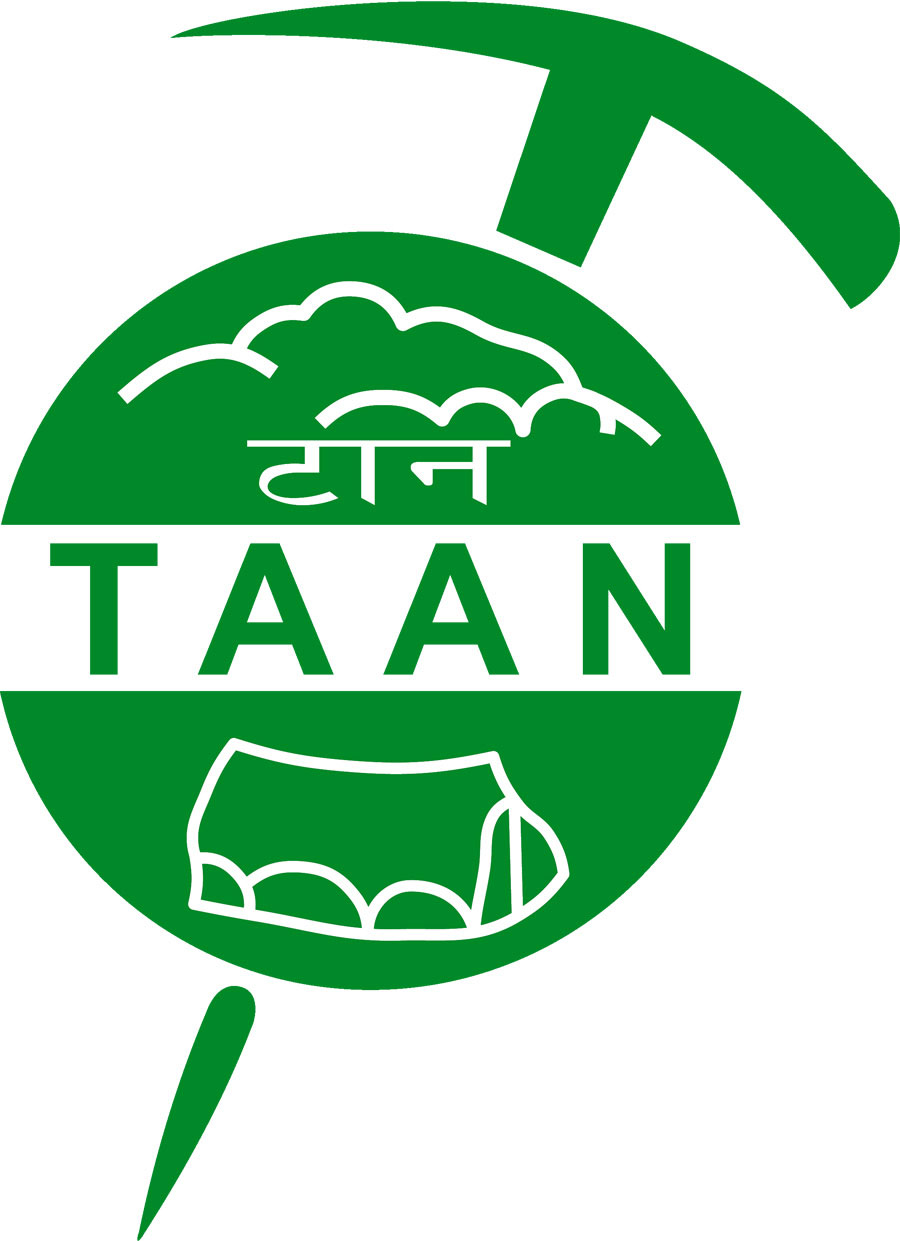 KATHMANDU, Oct 27: Trekking Agencies’ Association of Nepal (TAAN) has published the list of candidates for its election of central executive committee scheduled on October 29, 2017.

“We tried to elect the new executive committee of TAAN through consensus but somehow it did not succeed, so we are preparing for election where two panels are contesting,” Lama said: “As entrepreneurs and members of the association, we have similar objective. So it would be better if we had elected the new leadership unanimously.”

For the post of president, Nawaraj Dahal, Mohan Lamsal and Nuru Jangbu Sherpa have filed their nominations. Similarly, Purna Chandra Bhusal and Khum Bahadur Subedi have stood for the post of senior vice president.

Of the presidential contenders, Mohan Lamsal organized a press meet on Friday to announce their candidacy for the election.

Attacks on poll candidates continue till the last hour