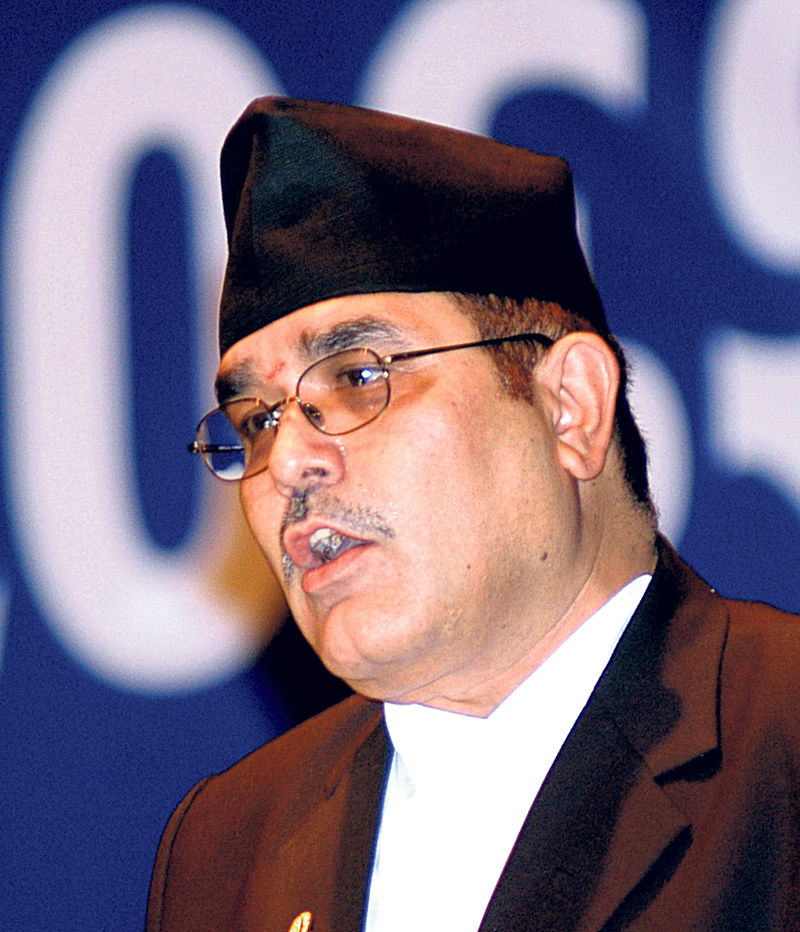 KATHMANDU, NOV 7: Lokman Singh Karki, the suspended CIAA chief commissioner, is preparing to file writ petitions at the Supreme Court against the impeachment motion and ongoing court procedures regarding his controversial appointment as the head of the anti-corruption body.

Sources privy to the development said the first writ peitition would demand nullification of the impeachment motion registered in parliament arguing that 'fake signatures’ were used while tabling the motion. The second petition, according to sources, will question the ongoing court hearing procedure over his qualification to get top position of the anti-corruption agency.

Following a series of consultations with lawyers, Karki has made up his mind to move the court arguing that the procedure to file the impeachment motion was not in accordance with the law and the bid to sack him through impeachment was aimed at foiling investigations into high-profile corruption cases involving top politicians.  Sources privy to the development said Karki has argued that signatures of parliamentarians were misused while registering the impeachment motion and the motion was tabled with the intent to obstruct investigations into leaders of the CPN (Maoist Center) and the CPN-UML.

“Preparations are underway to file two writ petitions,” a source said, “He [Karki] has concluded that fake signatures were used while registering the impeachment motion. And another petition will demand a judicial investigation into the way the summons was served on him. Though the court administration served the court notice at his private home, which has been rented out to a business house, Karki has been demanding that it should be served at his official residence. He is currently staying inside the tightly-guarded CIAA office premises.

A lawyer close to the suspended CIAA chief said Karki is busy in preparing his future strategy against the impeachment motion and ongoing court procedure.  “He is consulting some legal experts in person while others are being consulted over the phone,” said a lawyer seeking anonymity.

On October 19, altogether 157 parliamentarians filed an impeachment motion against Karki on charge of abusing his authority while dealing with corruption cases.  Karki, who has also been facing court case on the charge of holding the top position violating constitutional standards set for holding incumbent position, was trying to foil court administration efforts to serve notice.

The court had served a summons letter at Karki’s residence on October 18, a month after it was issued by the court, asking him to appear before the court within 15 days. So far, Karki hasn’t appeared before the court.

Rastriya Janamorcha to vote for impeachment motion against Karki

KATHMANDU, Oct 20:  Rastriya Janamorcha (RJ) has said that it will vote for the impeachment motion registered in the Parliament... Read More...