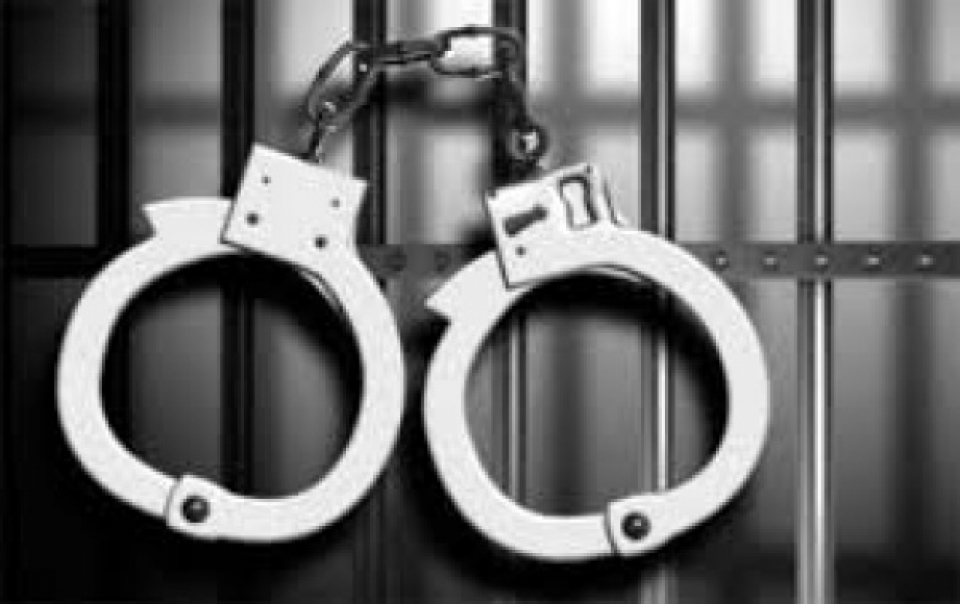 SURKHET, Sept 7: Police held two persons from Nepalgunj as part of their investigation after 37 cows were found dead in various places of Surkhet.

According to chief at District Police Office, Surkhet Deputy Superintendent of Police, Basant Rajaure, Police Inspector at Nepalgunj sub- metropolitan Surya Bogati and the contractor to transport cows, the owner of Chitwan Carrier Santripta Shrestha were arrested in coordination with Banke Police.

According to police sources, Inspector Bogati was assigned a job to deliver the cows to Dailekh from Nepalgunj. He had reached Katkuwa, the cliffside from where the cows were pushed off.

We have already launched an investigation after having custody-period extended from the court. We will also interrogate other staffers at Nepalgunj sub-metropolis,” Rajaure added.

In various points between Bheri and Katkuwa of Surkhet, of 91 cows, 37 cows were found dead while they were being relocated to Dailekh from Kanji House at Nepalgunj-12 on August 30.

228 cows were sent back to Nepalgunj until Friday night. Police has already initiated investigation arresting drivers and helpers of five trucks.

SURKHET, Aug 31: Nepalgunj Sub-metropolitan city has received one hundred cows back on Friday night which were left stranded in... Read More...

Airlines asked to operate flights during festivals too

HUMLA, Oct. 5: The private airlines companies that used to operate their flights to Humla from Nepalgunj and Surkhet airports... Read More...