Students dropping out of school in lack of birth certificate 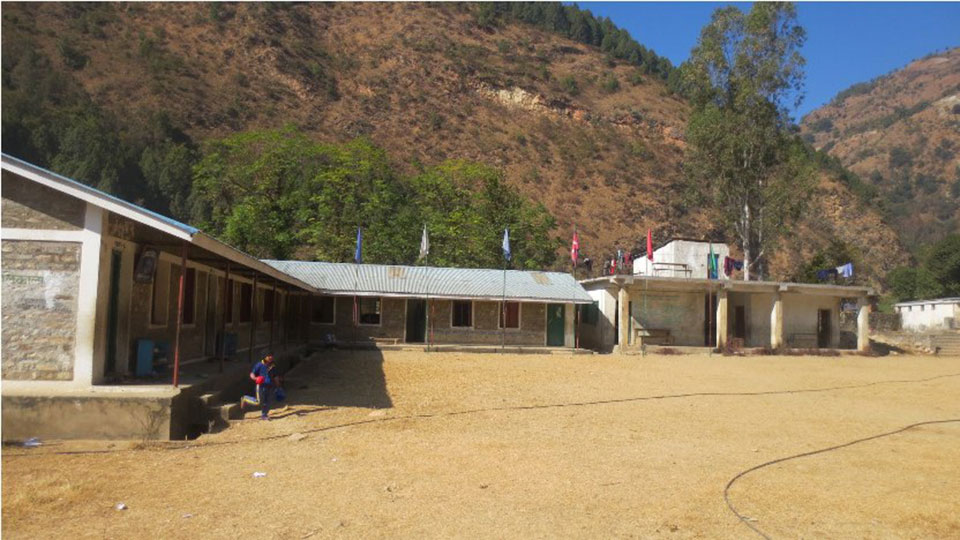 ROLPA, Jan 6: The constitution of Nepal guarantees that a child can obtain his/her citizenship certificate based on the mother's nationality. Forget about citizenship, there are children in Rolpa who have been deprived of school education in lack of birth certificates.

This problem might affect the future of a lot of children but still the district education authorities pay no heed to resolve this problem. This is not a matter of concern either for the local representatives. This year alone, more than two dozen students of Bal Udaya Secondary School of Madichaur dropped out of school.

"The drop-out rate is very high in our school. Some leave their schools to work as laborers while others work as drivers' help," said Principal Krishna Bahadur Pun, adding, "There are some who leave their studies as they lack birth certificate."

It is mandatory for the students to have birth certificate for appearing for the board examination of grade eight.

So, those who don't have the vital document drop out from school. This is the problem of almost every school in Rolpa.

A few months ago, an eight-grader Sanjaya Thapa BK and seventh-grader Rina Thapa BK left school, as they did not have birth certificate. Usually, children whose parents get married twice have to struggle for birth certificate or citizenship.

"Once a student wrote the name of his second father in the exam form but this caused a controversy when we found a different name in his enrollment form," said Principal Pun, adding," This case was discussed in court for a long time." Especially, the children from the Dalit and other marginalized communities leave the school midway.

Even those who do not leave their studies are not regular to school. "Every year, at least 30/40 students drop out from school as per our record. I assume it's the same in every other school," said Principal Pun.

In Rolpa, more 2,500 children are estimated to be out of school. Some have not been enrolled despite being eligible while many have left their studies in the middle citing various reasons.

Meanwhile, Purna KC, chief of Rolpa Municipality laments that the law has made them helpless regarding this issue.

"The government should be making efforts to solve these kinds of problems," said KC. 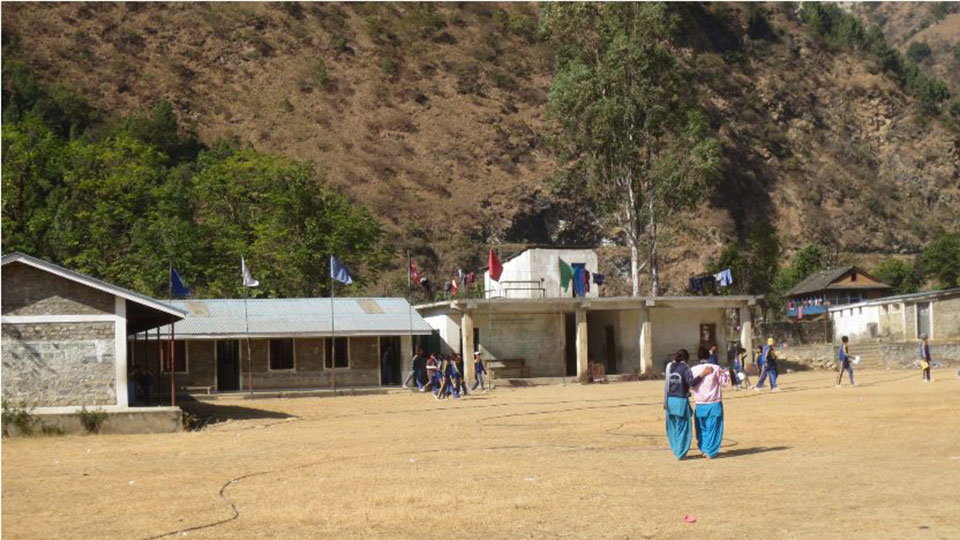 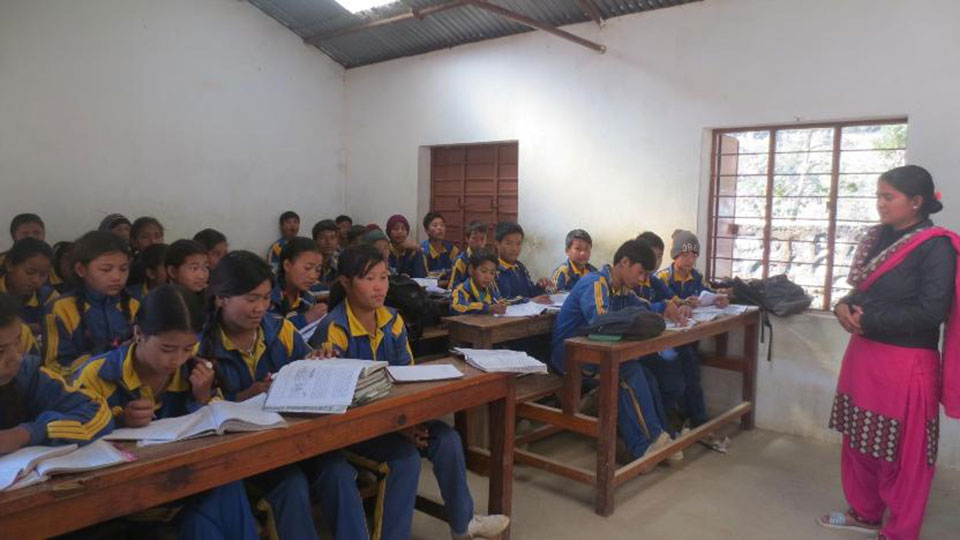 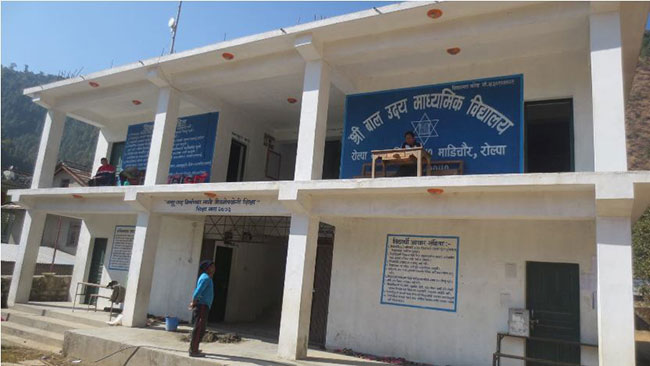 DAILEKH, Oct 2: The Raute community in Dailekh is geared up to celebrate the Dashain festival. Rautes who live a... Read More...

KATHMANDU, Oct 2: Kathmandu Metropolis’s decision to implement the policy of disaggregating solid waste at the source of origin is... Read More...

ARGHAKHANCHI, Oct 2: As many as 27 monkeys were found dead in a pond, probably due to drowning, at Argha... Read More...