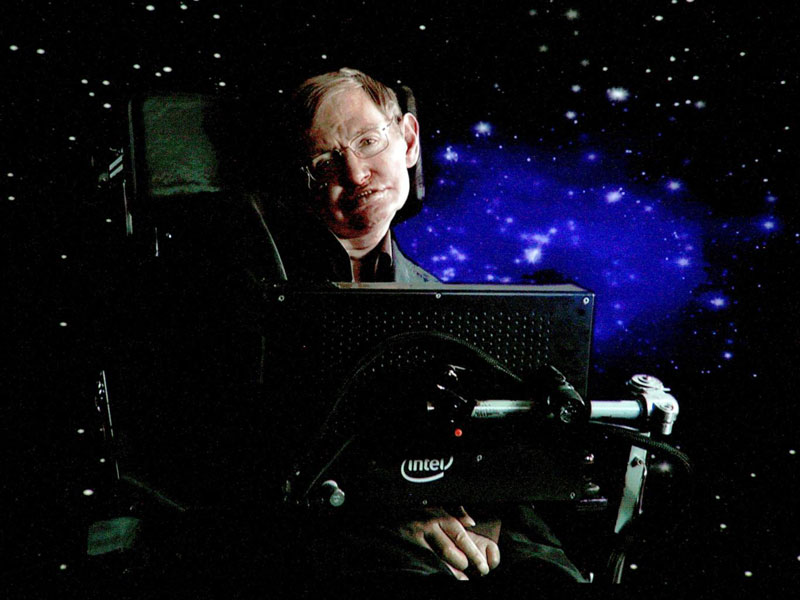 The Cosmologist and Physicist, Stephen Hawking said he will leave the Earth to travel to space onboard Richard Branson’s spaceship, The Independent reported.

Professor Hawking told Good Morning Britain that he’d never dreamed he’d be able to head into space. But “Richard Branson has offered me a seat on Virgin Galactic, and I said yes immediately”, he said.

In a wide-ranging interview, Hawking said that his “three children have brought me great joy – and I can tell you what will make me happy, to travel in space”.

Professor Hawking also discussed Donald Trump, who he said was a “demagogue” and made him fear that he might never be welcome in the US.

Humans will not survive another 1,000 years on Earth: Stephen Hawking

Humans will not survive another 1,000 years on ‘fragile’ Earth, according to Professor Stephen Hawking, Mail Online reported. ... Read More...

Humanity should be wary of responding to aliens, warns Stephen Hawking

“We should be wary of answering back,” he said.  “Meeting an advanced civilization could be like Native Americans encountering Columbus... Read More...

31 staffers including a justice of SC contract COVID-19, apex court to hear only six types of cases from tomorrow
50 minutes ago