Stay safe with your smartphone 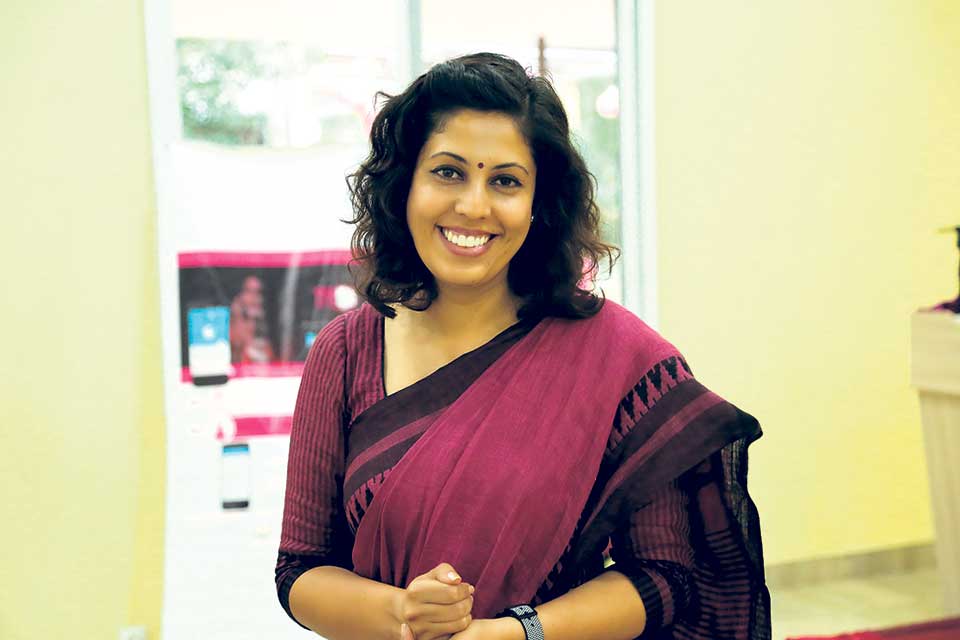 With cases of sexual harassment and violence at an all time high in our society, we must do whatever we can to make sure we are safeguarded against crimes like these at all times. A simple way to do that could be by turning your smartphone into your personal bodyguard. All you need to do is download and install the ‘NiDARR’ app from the Google Play Store.

This self-help smartphone application, launched by Ujyalo Foundation, is particularly made keeping the safety of Nepali ladies in mind. People can create their own safety circle by adding two to six people, who they think will be able to help them in case of emergencies in this application. What was launched just two years ago in 2015 has already been downloaded 500 times and has a 4.1 rating in the Google Play Store.

“Everything we do at Ujyalo Foundation underpins our vision to create safe space for young women to learn and lead in Nepal. Ujyalo is a pioneer of programs that thrives to enhance young women’s leadership and build safe communities for them. NiDARR is also one of those programs,” says Amuda Mishra, founder and executive director of Ujyalo Foundation. She further adds that the useful features of this app make it more relevant in our society.

The first and most popular feature of the app is its panic button. She says that with this button one can enable a false alarm to attract the attention of people around them that can go a long way in preventing crimes of violence. Second is their instant rescue button. This can be easily activated by pressing the smartphone button a few times. Then the false alarm is turned on.

This is for acting quickly in any kind of distressed situation. The third one is the safety check-in feature that can be used when one is traveling. Through this, one can set a safety check-in between various locations along with the estimated time.

Talking about violence is often a very difficult thing to do in our community and it’s usually the victims who get blamed for sexual harassment or gender based violence. “She must have also done something to instigate it” is how most people react to gender based violence. And Mishra says that to work in a society that has such a mindset is challenging, as you have to first work towards changing the very culture that leads to that mindset.

However, a slow change can be seen with NiDARR that has been able to infiltrate various spaces and help people openly discuss violence and learn to deal with violence should they ever face it. Once downloaded, the app provides you with 16 different hotline numbers whose services are available round the clock. Not only that, but one can also report cases of gender based violence through their smartphone without any hassles.

They may use texts, audios or even photos to lodge a report. The reports will be received by the response partners of NiDARR who will get back to you within 12 to 24 hours. Apart from these, you will even have a service directory at your disposal and this directory includes a list of organizations in Nepal that are working against gender based violence along with their contact details.

However, the app is currently available in the Google Play Store for Android phones only. But Ujyalo Foundation is working to release an iOS version of the app by the end of this year. Similarly, they are taking all possible steps to make the app more accessible in communities where smartphones are not available via different approaches.
For their noble efforts, Ujyalo foundation was honored with the Ncell App Camp: Utility Category Awards in 2015 and they were also the recipient of the Kind Cause Grant in 2016.

“The positive feedbacks we have received is proof that we are on the right track and that this app is actually doing its job. But we have yet to reach a lot of people and there’s a lot that still needs to be done to make Nepalis women feel safe and secure,” concludes Mishra.