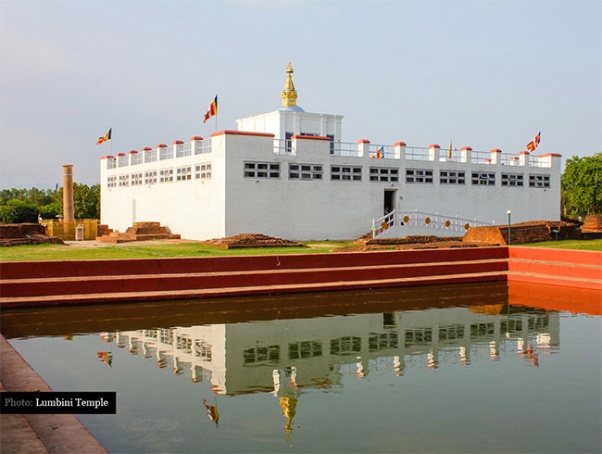 RUPANDEHI, March 16: State-5 government has intensified the preparations to mark the New Year 2076 BS as the Lumbini Visit Year in a bid to promote tourism in the region. The various activities as part of the preparations have begun after the Council of Ministers approved for the decision on visit year.

The religious, touristy, cultural, archaeological and historical places will be identified, protected and promoted, attracting large number of tourists for the visits to these places.

The Lumbini Visit Year would be officially announced on coming Buddha purnima. The Ministry of Industry, Tourism, Forest and Environment has informed that it has been coordinating with the local levels and district coordination committees of Rupandehi, Nawalparasi, and Kapilvastu.

All seven States of the country will also have street exhibition on Buddha. With the collaboration of the tourism entrepreneurs, the exhibition would be held even in Kushinagar and Bodhgaya of India where Buddha's importance is high.

The Tourism Ministry has arranged the budget of Rs 42 million for it.

The Ministry further said that the Lumbini Visit Year aims to promote the province tourism which remains as the base for province prosperity.

The province government expects the Year will be helpful in promoting the significance of Lumbini, the Buddhist Circuit and other sites of historic, cultural and archeological importance in the international arena by increasing the flow of domestic and external tourists.

Besides, the government expects that it would contribute to lengthen tourists' stay in Lumbini, according to spokesperson for the ministry of industry, tourism, forest and environment, Jeevan Pandey.

We are hopeful that it would contribute to making the Nepal Visit Year announced by the federal government successful.

A 71-member main committee headed by chief minister Shankar Pokhrel and a 13-member executive committee under the convenorship of minister Giri have been constituted to make required arrangements towards that end. The celebrations will start from the Baisakh Purnima (the birth anniversary of Gautam Buddha) and conclude in Chaita Purnima.

Lumbini, the symbol of world peace, remains as one of the holiest shrines of the Buddhists and it welcomes tourists from 87 countries across the world every year.

The latest data of the Lumbini Development Trust shows that tentatively 1.25 million Nepali, 161 thousand Indians and 151 thousand tourists from other countries arrived here every year.  RSS

Apart from saying ‘Buddha was born in Nepal’ how many worthful initiatives have we taken to promote the birthplace of... Read More...