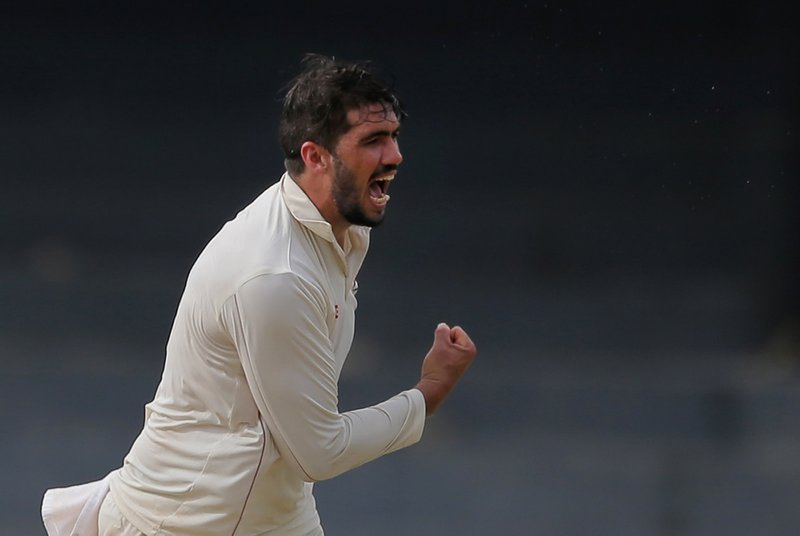 Zimbabwe made 356 in its first innings and leads the host by 63 runs.

Upul Tharanga top scored for Sri Lanka with 71 before he was run out.

Asela Gunaratne is 24 not out, and Rangana Herath undefeated on 5.

Meanwhile, Sri Lanka Cricket announced that Gunaratne has a hamstring injury and will not be bowling or fielding for the remainder of the match. He has been recommended to rest for up to 10 days.

Earlier, Craig Ervine made a career-best 160 to help Zimbabwe to a competitive first-innings score after resuming on 344-8 on Saturday. He faced 256 deliveries and hit 13 boundaries and a six for his second test century. Cremer’s was the last Zimbabwe wicket to fall.

No other Zimbabwe batsman reached 50.