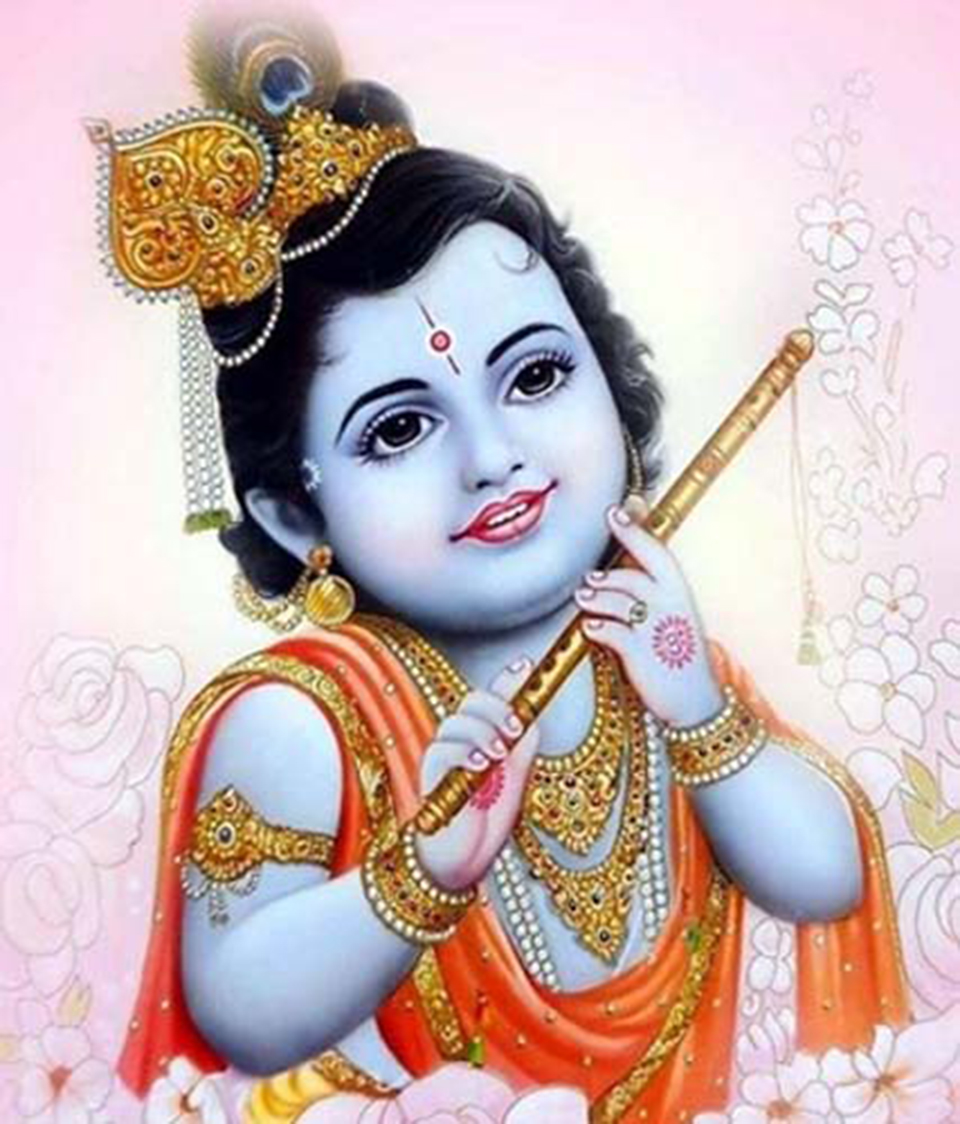 KATHMANDU, Sept 2: Sri Krishna Janmastami, the birthday of Lord Krishna, is being celebrated by the Hindus throughout the country today with devotion and veneration amidst a variety of programs.

According to scriptures, Lord Sri Krishna was born on the midnight of Bhadrakrishna Astami day as per the lunar calendar during the Dwapar epoch.
Lord Krishna is considered as the incarnation of Lord Bishnu, the protector of human beings from evil, injustice and devilish forces. He is also regarded as the proponent of the three principles of Gyanayog, Karmayog and Bhaktiyog.

Sri Krishna Janamastami is celebrated in a grand manner to cherish the good deeds of Lord Krishna for a happy and prosperous life. Lord Krishna, born to Basudev and Devaki held prisoners by Kansha in Mathura, guided humanity on the path of knowledge, truth and immortality, the legend says.

Devotees throng the temples of Lord Krishna from early morning today.
In the capital, a large number of people line up since early morning before famous Sri Krishna Temple at Mangal Bazaar, Lalitpur, and offer Pooja.

The renowned and artistic Sri Krishna Temple made of stones was built by the then King of Patan, Siddhi Narsingh Malla.

Various religious organizations and institutions celebrate the birth anniversary of Lord Krishna by organizing colorful processions with the idols of Lord Krishna flanked by decorative portraits.

Taleju Bhavani Temple opened for a day
46 minutes ago