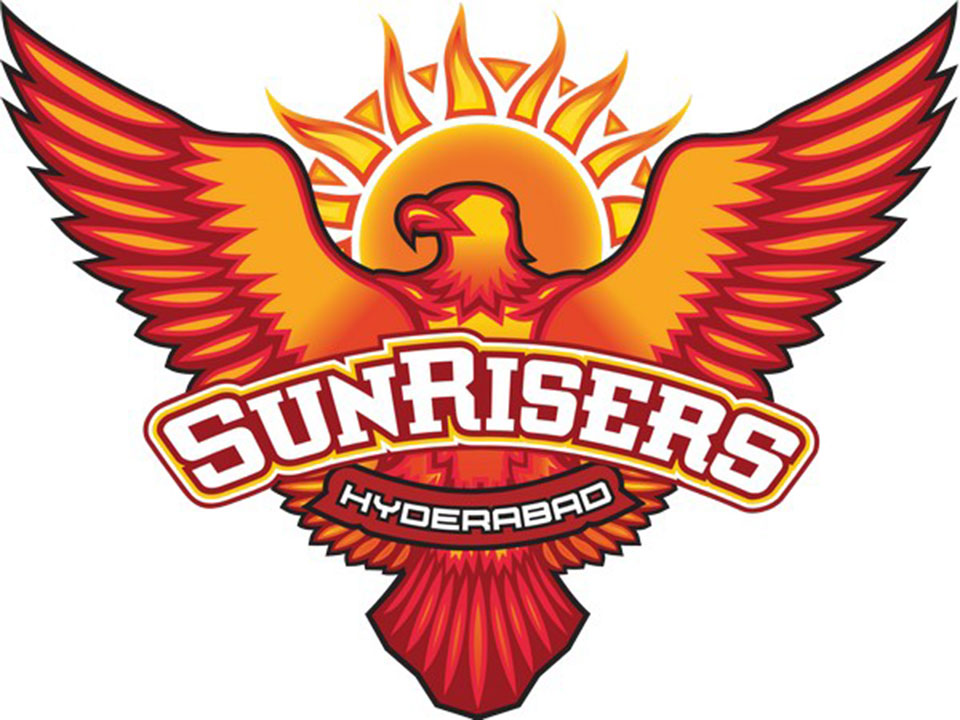 MUMBAI, April 25: A fine and disciplined bowling display by the Sunrisers Hyderabad (SRH) helped them to eke out a 31-run win against Mumbai Indians(MI) in a low-scoring thriller at the Wankhede Stadium on Tuesday.

Earlier, Mumbai won the toss and elected to bowl. Incidentally, it was also Sachin Tendulkar's 45th birthday. A cake was cut in his honour by MI prior to the match.

SRH did not get the good start it needed and kept on losing wickets right from the beginning of the innings.

Only four batsmen - skipper Kane Williamson (29), Yusuf Pathan (29), Manish Pandey (16) and Mohammad Nabi (14) - made double-digit scores as others fell like a pack of cards.

The 2016 champions could muster only 118 in 18.4 overs, which was the lowest total in this year's Indian Premier League (IPL) season.

Chasing 119, it was a cakewalk for Mumbai. They needed to win this game to remain in contention for the playoffs.

The SRH pacers bowled tight lines and did not allow the MI batsmen to breathe.

The defending champions struggled to play freely and very soon, they lost three wickets, including that of skipper Rohit Sharma, within the first six overs.

Opener Suryakumar Yadav (34) and Krunal Pandya (24) then steadied ship and shared a crucial 40-run partnership to put back MI back into the game. It was widely expected that the duo would guide the three-time champions to an easy victory.

However, the downfall of MI began when Afghan spinner Rashid Khan (2 for 11) trapped Krunal in the front, breaking the partnership.

Barring Yadav and Krunal, no Mumbai batsman could muster a double-digit score in their run chase, as they slumped from 61 for 3 after 12 overs to 87 all out in 19 overs, losing their last seven wickets for just 26 runs.

Pacers Siddharth Kaul, the standout bowler (3 for 24) and Basil Thampi (2 for 4) were even more impressive with the ball, as the duo helped SRH to stage a spectacular comeback while defending the second-lowest total ever in IPL.

The continuous falling of wickets, coupled with increasing dot-ball pressure and poor shot selections saw the defending champions succumb to their fifth loss of the season.

Rashid was adjudged the Man of the Match for his superb bowling performance.

KATHMANDU, May 27: Chennai Super Kings has won the bat and invites Sunrisers Hyderabad to bat first in the final... Read More...

'Visit Sauraha campaign' to attract tourists in Sauraha
19 minutes ago