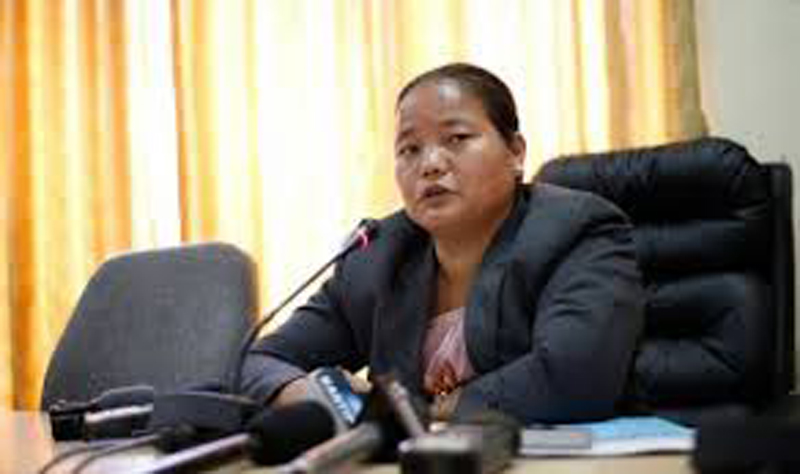 In a growing confrontation between the ruling coalition and the opposition regarding the House business for Thursday, Speaker Gharti Magar called on Prime Minister Oli on Tuesday at his official residence at Baluwatar.

"You should function as a common figure to all parties in parliament and you should follow the past precedents and tradition," Dahal quoted PM as saying.

According to the speaker's press advisor Babin Sharma, the speaker assured the prime minister that she is always ready to convene the House meetings as per the consensus among the parliamentary parties.

"If parties agree among themselves to discuss the financial bills before the discussion on no-confidence motion or vice versa, I am ready to convene the House meeting accordingly," Sharma quoted the speaker as saying.

According to Sharma, Speaker Gharti Magar urged the prime minister to take initiative for developing a consensus among parties and also informed him that she is ready to play the role of facilitator.

Speaker Onsari Gharti has scheduled the House meeting for Thursday for discussion on the no-confidence motion.

Speaker in fix with parties at odds over House business

KATHMANDU, July 20: Speaker Onsari Gharti is in a fix as the ruling and opposition parties are at loggerheads over whether... Read More...