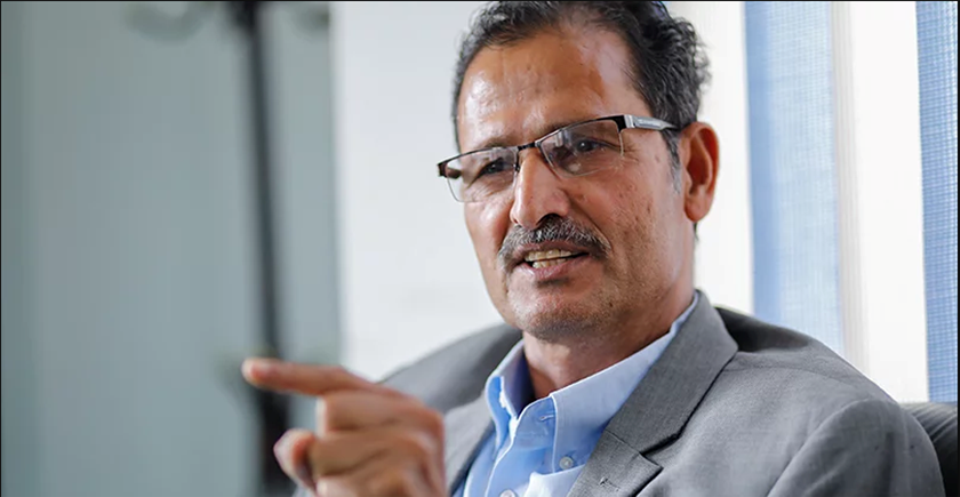 KATHMANDU, Feb 2: The Speaker of the House of Representatives (HoR), Agni Prasad Sapkota, has expressed his commitment to work honestly to maintain dignity of the supreme body of people's representatives, HoR.

Sapkota, elected the Speaker unopposed, was also the member of the International Relations Committee of the HoR. He expressed his determination to work round the clock in the development, expansion and strengthening of democracy. The Speaker said it at a programme organized this morning by the committee to bid him farewell and congratulate him on the election of the Speaker. "I won't compromise with anyone against patriotism and integrity," he reiterated in the meeting.

The members of the committee said they were proud to have another member of the committee elected unopposed to the Speaker, not only on the basis of merits and abilities, but also through the help of the opposition parties.

They appreciated the role Sapkota played for the country and the people with his involvement in democratic movement, peace process, and constitution making. They also hoped Speaker Sapkota would work devotedly for the promotion of good governance, and national security, and keeping intact the territorial integrity of the country.

KATHMANDU, Jan 27: Soon after assuming the post of the Speaker of the House of Representatives, Nepal Communist Party leader... Read More...

Big 2 parties to stand together against TJ criticism

KATHMANDU, Jan 26: As the government faces widespread criticism for some of its decisions such as the appointment of the... Read More...