Space telescope launches on quest for planets that could support life 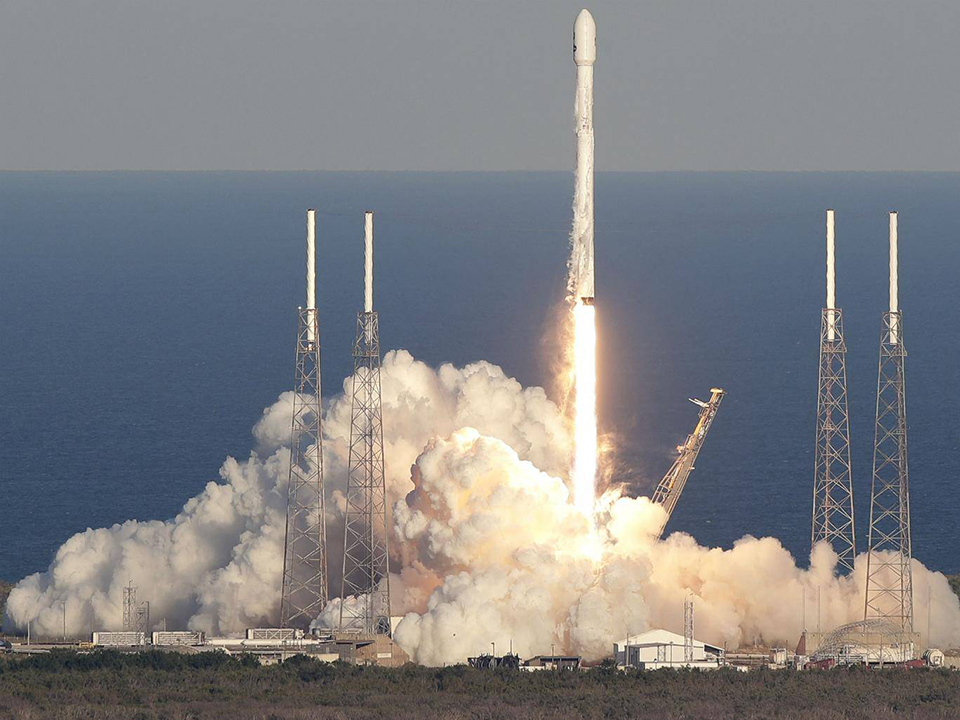 FLORIDA, April 19: A NASA satellite has embarked on a quest for planets where life might exist.

Propelled by a Falcon 9 rocket supplied by private firm SpaceX, the Transiting Exoplanet Survey Satellite (TESS) hurtled off of a launch pad in Cape Canaveral, Florida and into its search for so-called “exoplanets”, or worlds capable of potentially supporting life.

The launch followed a two-day delay for additional testing on guidance and navigation systems.

TESS will watch for flickers of starlight emitted when planets pass in front of stars they orbit as scientists hope to catalog thousands of new planets. They expect to discover hundreds of new exoplanets within that larger set.

It was the latest successful launch for SpaceX, a company founded by Tesla CEO Elon Musk that has in recent months deployed a fleet of communications satellites and hurled the world’s most powerful rocket into space.

In addition to sending TESS into space, SpaceX caught a tumbling rocket component in a seaborne vessel.

The Falcon 9 rocket’s first stage landed on a drone ship in the Atlantic Ocean named “Of Course I Still Love You”.

As SpaceX has demonstrated the potential for privately funded space flight, the Trump administration has pledged a renewed commitment to space exploration.

Donald Trump signed an executive order reviving a defunct national space council and has mused repeatedly about sending American astronauts back to the moon and, eventually, to Mars.

China launched its longest manned space mission on Monday, sending two astronauts into orbit to spend a month aboard a... Read More...

Over 10,000 people enter Nepal via Gaddachauki in a week for Dashain
17 minutes ago

Coronavirus infection confirmed in 38 people on Wednesday
57 minutes ago