Southampton look to offload players before adding to squad 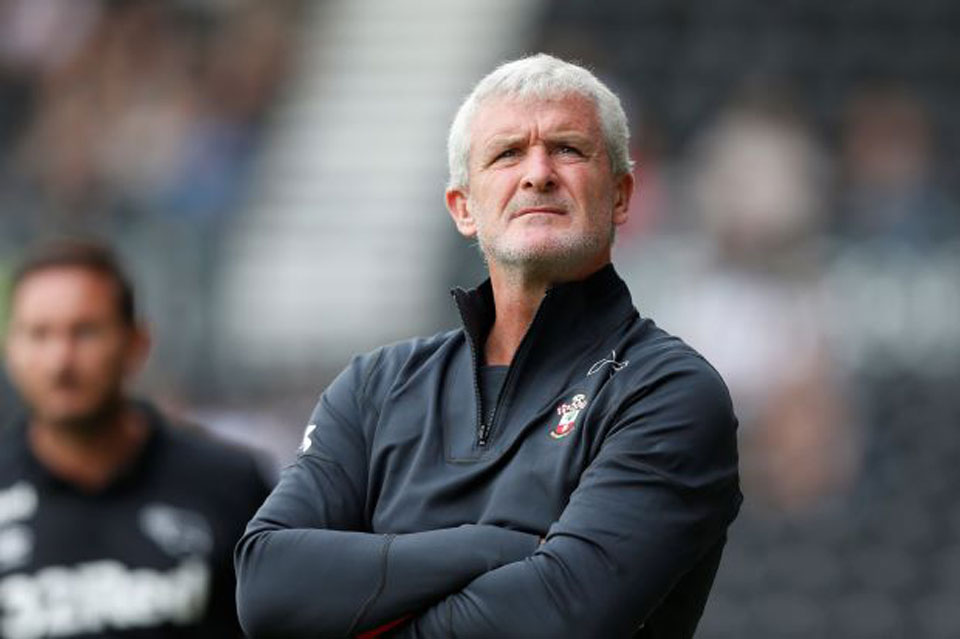 July 23: Southampton will have to sell players to facilitate the arrival of new signings in the remainder of the transfer window, the Premier league side’s manager Mark Hughes has said.

“We will probably have to sell or allow players to go out of the club if we’re likely to bring anybody in now I would think,” Hughes told the Southern Daily Echo.

“We’ve done OK. We have done early business which we are pleased about but you are always on the lookout.”

Midfielder Dusan Tadic left the club to join Ajax Amsterdam last month and Hughes suggested that the key to overhauling the squad that finished 17th last season would be to create more vacancies well before the transfer deadline.

The Premier League transfer window will close before the start of the season after clubs voted to bring forward the deadline for buying players from next season.

“We’ve still got a couple of weeks before the start of the season and things present themselves as we know. We have to be ready if we are able to get in the right type of player who can help us,” Hughes added.

Hughes said that Southampton would not sell players after the start of the season, with transfer windows across other major European leagues still open.

“I think players and agents will have to understand that once our window closes nobody is going out. That is going to be our stance.”

Southampton host Burnley in their opening league match on Aug. 12.

KATHMANDU, Aug 23: National Sports Council (NSC) has named 38 female players for the preliminary phase of selection for the... Read More...

Gold price increases by Rs 500 per tola
2 minutes ago