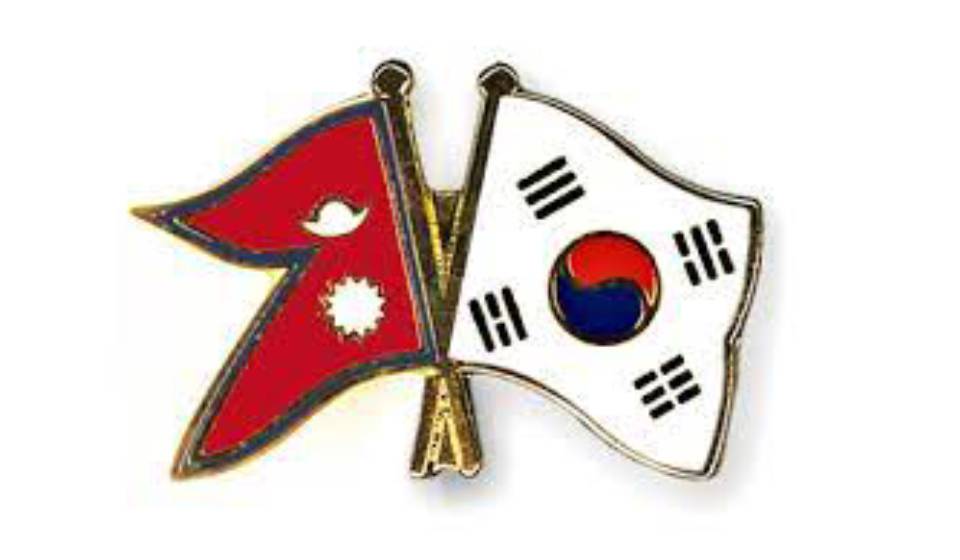 KATHMANDU, Dec 22: South Korea has expressed its interest to provide jobs to an additional 40,000 Nepali workers in 2023.

As of now, Korea has permitted 69,000 Nepali workers to work in Korea under the Employment Permit System (EPS). Dandaraj Ghimire, spokesperson of the Ministry of Labour, Employment and Social Security, said the Korean government has consented to increase the number to 110,000 in the next one year under the EPS.

Korea is one of the attractive destinations for Nepali migrant workers. However, the number of Nepali workers is still low in the labour destination country due to strict policies implemented by the South Korean government.

The records with Nepal Rastra Bank show that 1,954 workers took permits for new jobs in South Korea in the first four months of the current fiscal year. During the review period, a total of 195,196 individuals took new permits to go abroad for jobs.

In 2022, the country agreed to take more than 9,000 workers from Nepal. According to Ghimire, the Korean government has targeted to employ 72 percent of these workers in manufacturing business, while remaining 30 percent will be sent for agriculture and animal husbandry. The workers selected for the manufacturing sector will be assigned work from 2023.

Nepal and Korea signed a memorandum of understanding for EPS for the first time on July 23, 2007. With an agreement to the effect, Korea has been hiring the required manpower via EPS.

Recently, the Korean government has revised the rule of minimum wage to be effective from the beginning of 2023. In the new rule, the minimum wage rate will be around 9,620 Korean won per hour, five percent higher than the existing wage rate.

South Korea has been allowing workers from 16 countries including Nepal under the EPS program. Citing the honesty and hardworking nature, Korean authority appears to be more lenient to the Nepali workers compared to those from other countries, according to Ghimire.