Soccer - El Clasico set to turn up heat in Miami 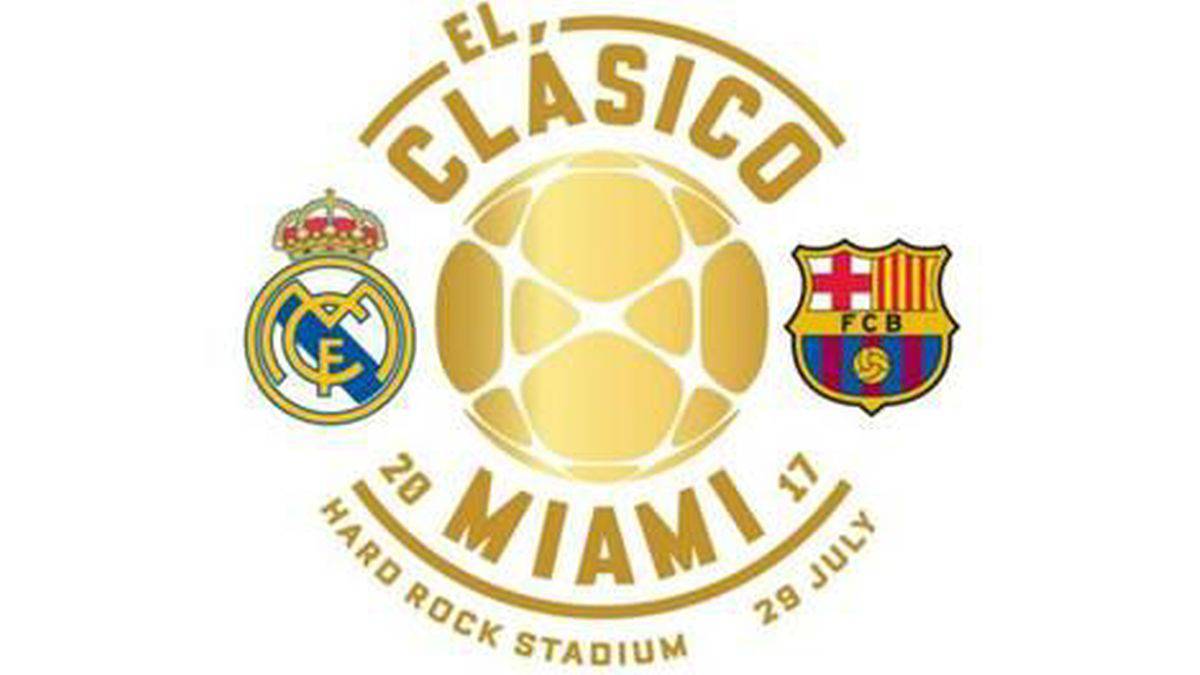 MAIAMI, July 29: They have played Super Bowls, World Series and NBA championships in Miami but on Saturday, one of soccer's great rivalries will be the hot ticket when Real Madrid and Barcelona meet in a rare El Clasico away from Spanish soil.

The match marks just the second time, and first in 35 years, that El Clasico will be played outside Spain. The contest is being given the full Super Bowl treatment with a lavish week-long buildup that includes VIP South Beach parties, celebrity soccer games and even Combate Clasico, an MMA event.

Real Madrid superstar Cristiano Ronaldo will miss the game, organisers confirmed on Friday, robbing the clash of one of its headline players.

But a sellout crowd of over 65,000 is expected at Hard Rock Stadium, home of the National Football League's Miami Dolphins, and resale site StubHub has said the match is the most popular soccer ticket of the season, with prices reaching $5,500 a seat (4,187.89 pounds).

Broadcaster ESPN also has big plans, bringing in 25 on-air commentators for what is reported to be the most comprehensive coverage ever of a single soccer match staged in the United States.

Anytime Real Madrid and Barcelona appear on the pitch together, it is a guaranteed ratings hit, routinely pulling in a global audience that dwarfs the Super Bowl.

While the match is little more than a glorified friendly, the romance attached to the rivalry elevates it to a far more compelling sporting spectacle.

Matt Higgins, the CEO of Relevent Sports, the company that negotiated the game, speaks of the Clasico as a watershed moment for U.S. soccer.

"To me it represents a pivotal turning point in the ascendancy of global soccer (in the U.S.), the dream of having Real Madrid and Barcelona, arguably the best rivalry in sport," Higgins told Reuters. "To me this represents the trust we have earned over the last couple of years.

"We're not just looking at the match but the entire week as a showcase of just how far global soccer has come in the United States."

Higgins may be guilty of hyperbole, but the enthusiasm for the match is an indication of the appetite for top flight soccer in the country, and particularly for lineups that include some of the world's best players in Lionel Messi, Gareth Bale and Neymar.

Aside from being two of the world's most glamorous clubs they are also two of the most valuable, sitting fourth (Barcelona) and fifth (Real Madrid) on Forbes' most recent evaluations, with a combined worth of $7.22 billion.

While the CONCACAF Gold Cup, a competitive tournament featuring the national teams of Mexico and United States, unfolded almost unnoticed earlier this month, the International Champions Cup (ICC), a manufactured competition developed by Relevent Sport, has played to packed arenas.

The Manchester Derby between United and City pulled in more than 67,000 in Houston last week, while Real Madrid and Manchester City entertained a record crowd of more than 93,000 at the Los Angeles Coliseum on Wednesday.

Clubs from across the world have frequently spent the off-season travelling across North America looking for additional income and growing their fan base.

ICC and Relevent Sports, founded by Higgins and Dolphins owner Stephen Ross, has provided the perfect marketing vehicle, operating tournaments simultaneously in the U.S. and Asia.

"The people from Relevent we have known for many years and they have organised this match and it has been the goals these last years to grow the biggest market in the world," Barcelona's

"The U.S. market is our main priority, the main market in the world, really, and FC Barcelona can do a lot to help grow the sport here."

Barcelona and Real Madrid have been joined in this year's ICC by Manchester City, Manchester United, Paris Saint Germain, Juventus, Tottenham Hotspur and AS Roma.

The crown jewel on the fixture list, however, is the El Clasico, last staged on foreign soil in Venezuela in 1982.

"Both teams have been pitched for many years, they've also been understandably reluctant to entrust this match to anyone, anywhere," said Higgins.

"Many dreams to host a Clasico have died a quick death because of a reluctance to put that match on and what it took was Steve Ross and some good old shuttle diplomacy.

"We gave them the commitment that this wouldn't be treated just as a match but a showcase of La Liga and European football."

LIMA, Dec 7: The president of the Peruvian Football Federation (FPF), Edwin Oviedo, was arrested on Thursday in connection with... Read More...

How can you turn from Gold to Platinum

Royal Club: The Perks of Flying with Buddha Air The act of flying frequently can be mundane. The process... Read More...

12 people, including four foreigners, trapped in Tumling of Namkha
26 minutes ago