KATHMANDU, Feb 15: Prime Minister KP Sharma Oli has inaugurated the three facades of Singha Durbar following the restoration of the structures. The post-earthquake rebuild project was completed recently. Singha Durbar which serves as the main administrative hub was damaged by the 2015 April earthquake.

On the occasion, the prime minister apprised about the government three-year's work execution. The rebuilding project was carried out by the National Reconstruction Authority and it cost Rs 870 million to complete the project.

It is said the Office of the Prime Minister and Council of Ministers is to be shifted to the renovated building. The Office has been functioning from the then Ministry of Local Development since the April 25 Gorkha quake.

It may be noted that Singha Durbar was massively damaged by the 2030 BS huge inferno and was restored to its original structure in 2037 BS through a new technology.

Now it has an emergency and fire extinguisher mechanism and is equipped with the air conditioning facility.

According  to NRA's Central Project Implementation Unit's Project Director Shyam Kishor Singh, the renovation works were carried out in two phases through a tender.

The north, south and east sections were retrofitted keeping their original structure unchanged with the use of a new technology and construction materials such as cement, sand, iron rod and bonding chemical.

Presently the reconstruction of the west face which had remained unaffected by the 2030 BS inferno is going on by using traditional technology and construction materials.

This sub-project began on October 14, 2019 and  has so far reported 50 percent progress. The Sharma-Gauri Parbati-New Technical JV company has been contracted to undertake the retrofitting and its total budget is around 468 million except the value added tax. It is estimated to be completed by mid-July this year. 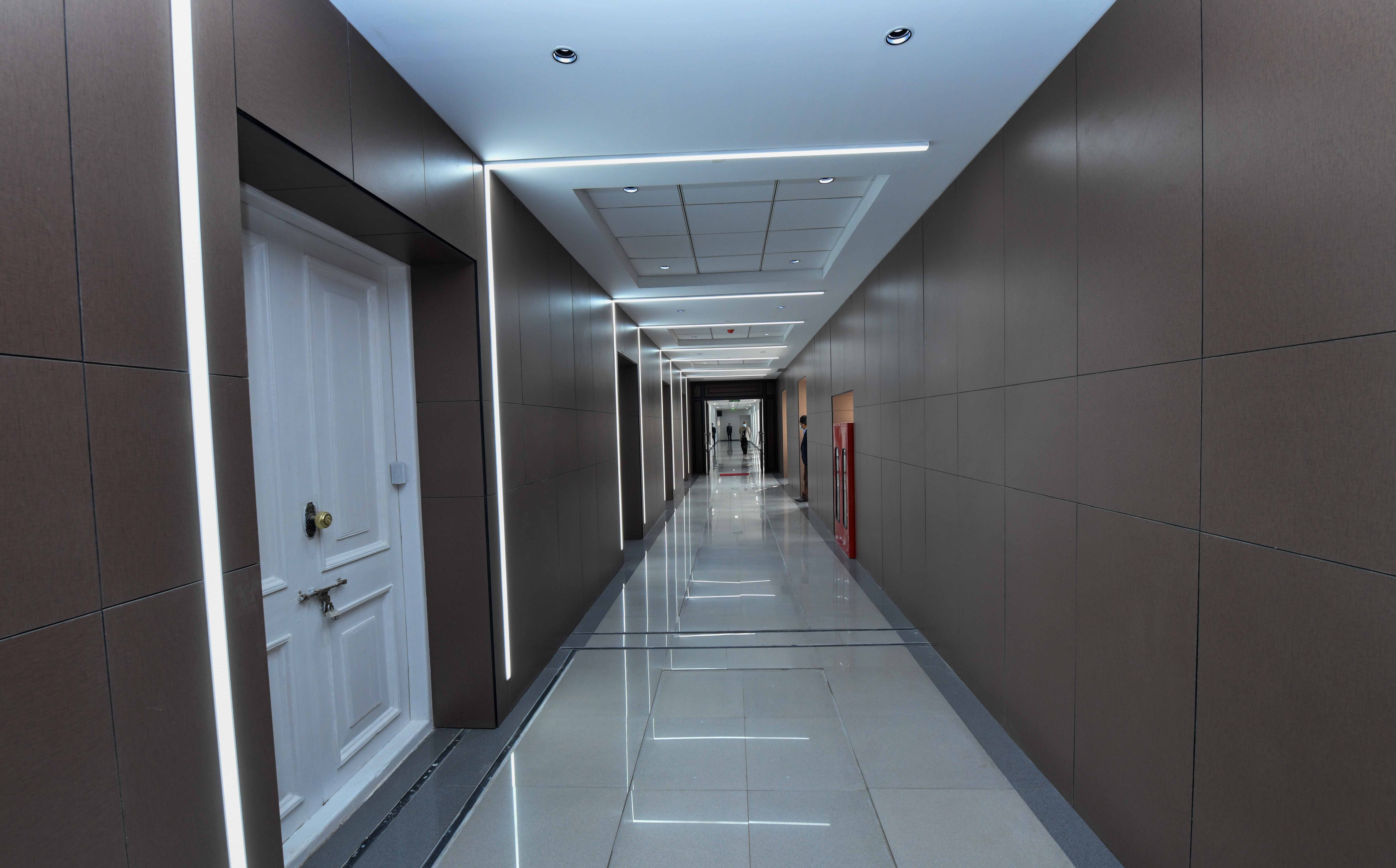 What next about NCP after the court verdict?
1 hour ago