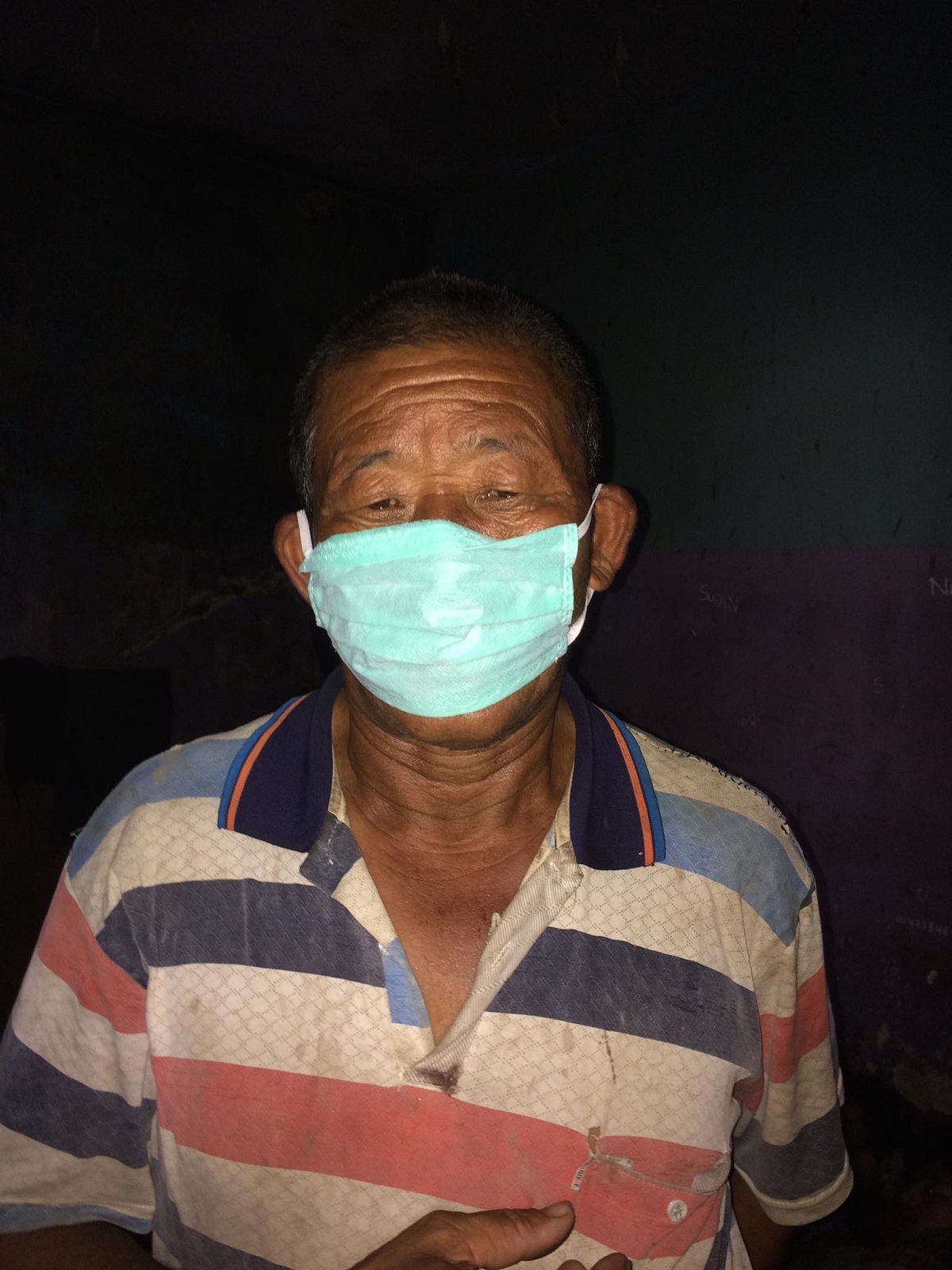 Limbu was arrested after a complaint was registered by the victim’s family and was taken to the Area Police Office, Belbari.

According to eyewitnesses, Limbu raped the girl at around 4 PM taking her to the nearby field.

“Our preliminary investigation shows that the man lured the girl by giving Rs 10 and raped her,” said Khadka.

Police said that a detailed investigation into the case has been launched after extending Limbu’s custody before registering the rape case against the accused in the court.

LAHAN, Jan 6: Police here have made public the two youths who were arrested on the charge of raping a... Read More...

NAWALPARASI, JULY 25: Police have arrested a person with 25 tolas of raw gold. The arrested is Sanjay Chhetri, 22,... Read More...