Second edition of DPL in January 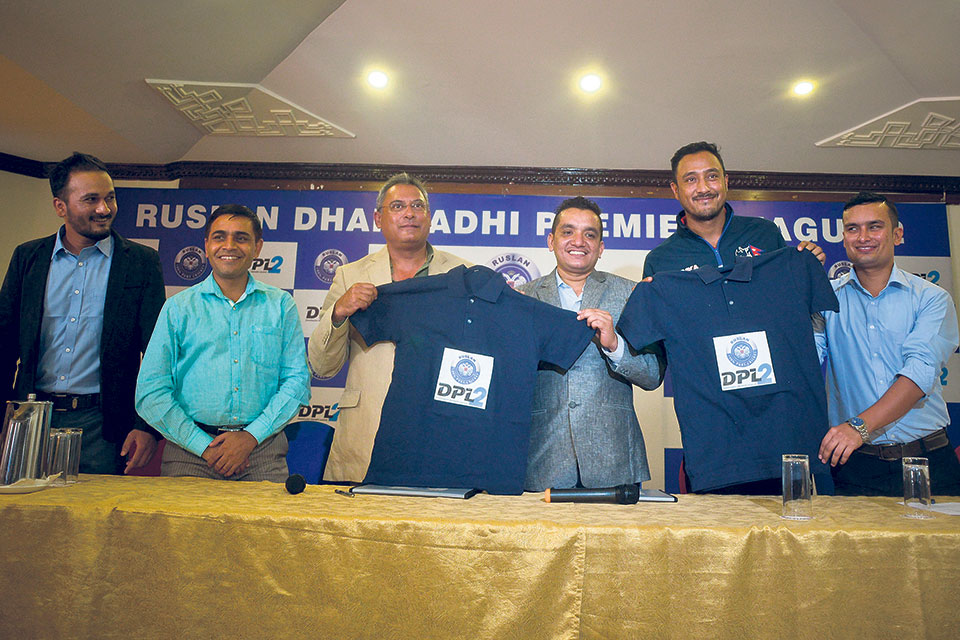 KATHMANDU, Oct 8: Dhangadhi Cricket Academy (DCA) has announced to organize the second edition of the Dhangadhi Premier League (DPL) twenty20 cricket tournament in January next year.
The first edition of the tournament was held from March 19 to April 1 this year.

Organizer DCA also announced to increase the prize money for the winners. The champion will now get Rs 2.5 million. In the tournament’s last edition, the cash award for the winner was only Rs one million. With the increment in cash prizes, the tournament has become the biggest event in domestic cricket.

As per the agreement, now the tournament’s name will be Ruslan Dhangadhi Premier League.
Speaking on the occasion, Shahi said that the tournament could see the participation of the eight city-based franchise teams. In the last edition, the tournament had featured six teams including CYC Attariya, Chauraha of Dhangadi, Kanchanpur Iconic Kathmandu Goldens, Rupandehi Challengers, and Biratnagar Kings.

Shahi said that the teams of last edition would be given priority in the upcoming edition. National team skipper Paras Khadka led Chauraha had lifted the trophy in the last edition by defeating Biratnagar Kings in the summit clash played at SSP Cricket Ground, Dhangadhi.

The organizers informed that the players interested to take part in the tournament will have to register their names with DCA. They will then be kept in auction. The participating teams will be unveiled in November-December, according to the organizers.

Meanwhile, the tournament will be played in round robin league format in the first phase and the top four finishers will book place for the playoff rounds.

The top two teams will vie in the playoff rounds and the winner will book ticket for final. The losing side among them will take on the winner among the third and fourth place finisher of playoff for entry into the final.

Speaking on the same occasion, national team skipper Paras Khadka said that the tournament has attracted investors in the domestic cricket.

“This tournament has become the biggest cricket event in the country. It has been able to convince the private sector to invest in Nepali cricket, which eventually will help in the development of the nation’s cricket. All of us players are excited about this event,” said Khadka.

Besides the lucrative cash prize for the winners, the man-of-the-series will be given a motorbike and the man-of-the-match of each game will be rewarded with Rs 10,000. The total cash prize is Rs 5 million and the expected cost of the tournament is Rs 30 million.

Second edition of Pinkathon in Feb 24

NGO operators in Kathmandu deny embezzlement of UK donation meant for treatment of street dogs, claim that they are not local board of KAT UK
18 hours ago