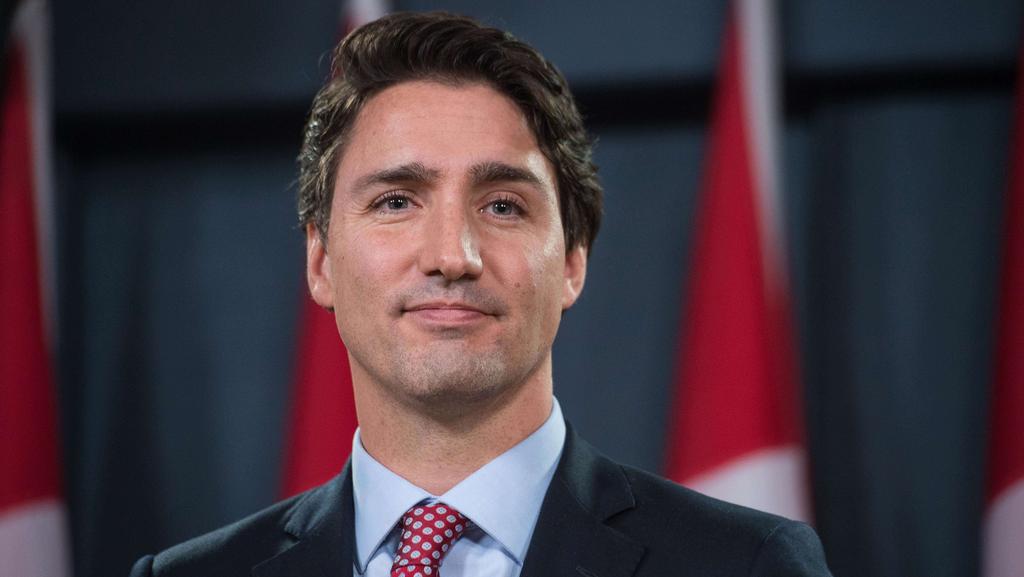 SAUDI ARABIA, Aug 6: Saudi Arabia announced Monday it was expelling the Canadian ambassador and had recalled its envoy while freezing business ties with Ottawa, over what it called "interference" in its internal affairs.

The move follows vigorous calls by Canada for the immediate release of human rights activists swept up in a new wave of detentions.

"The kingdom of Saudi Arabia... will not accept interference in its internal affairs or imposed diktats from any country," the foreign ministry tweeted.

"The kingdom announces that it is recalling its ambassador... to Canada for consultation."

The ministry said that the Canadian ambassador to Riyadh had 24 hours to leave the country, and announced the "freezing of all new commercial and investment transactions" with Ottawa.

The move came after the Canadian embassy in Riyadh said it was "gravely concerned" over a new wave of arrests of human rights campaigners in the kingdom, including award-winning gender rights activist Samar Badawi.

"We urge the Saudi authorities to immediately release them and all other peaceful #humanrights activists," the embassy tweeted on Friday.

The arrests come weeks after more than a dozen women's right campaigners were detained and accused of undermining national security and collaborating with enemies of the state. Some have since been released.

The Saudi foreign ministry voiced anger over the Canadian statement.

"It is very unfortunate that the words 'immediate release' appeared in the Canadian statement... it is unacceptable in relations between countries," the ministry said.

Hotel industry should be made an industry of national priority thru law: HAN President Rana
16 minutes ago