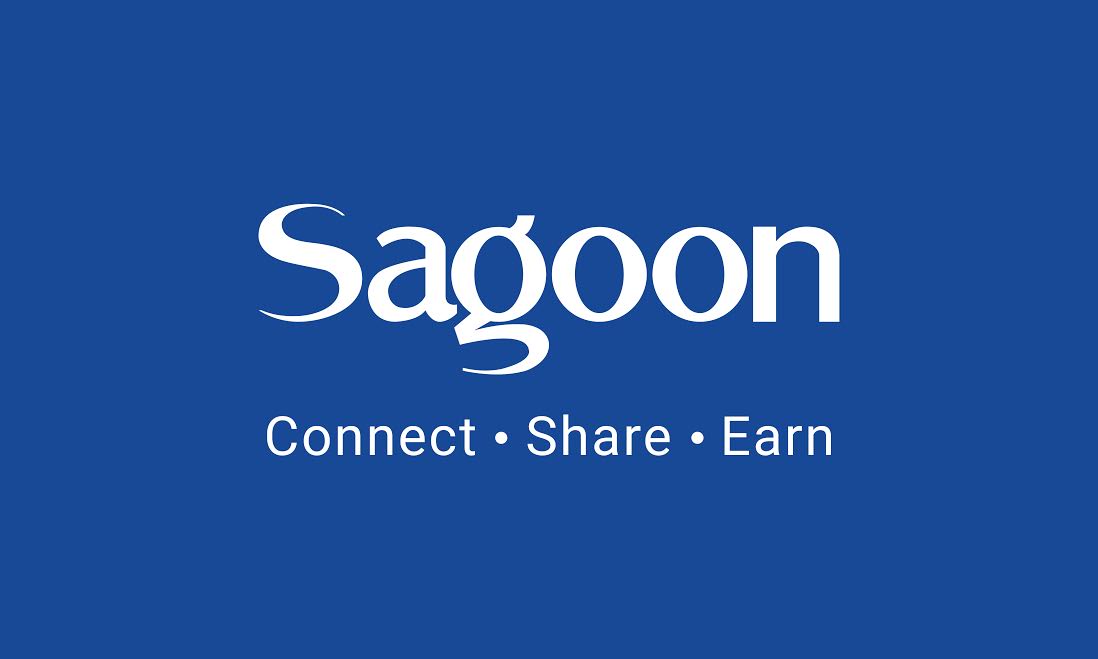 KATHMANDU, March 23: Sagoon Inc., a US-based social commerce startup founded by a Nepali, has said that it has become second largest company in terms of number of retail investors.

According to a statement issued by the social commerce platform, it has already raised $2.18 million from 2,338 retail investors as part of its public offering (mini IPO) to collect $20 million.

Addressing the public on Facebook live on Sunday, Govinda Giri, the founder and CEO of Sagoon, said that the company has become second largest company in terms of stake of retail investors.

Giri also announced that the company is closing its mini IPO funding round on March 27.

The “Mini-IPO” is a media term that is used for Regulation A+, a new US securities law that makes it legal for the general public to invest in a private growth-stage company before the company’s stocks are publicly traded.

He also said that public has got the investment opportunity in the initial stage of a company for the first time after 80 years in the history of the US capital market.

Public had not got opportunity to make investment in the initial stage in companies like Facebook, Google and Snapchat, among others, as venture capitalists and other institutional investors were having stake in such companies.

“As we decided to raise the money from public in the initial stage of the company, we gave priority to nearly 4 million Nepalese living abroad to make investment," added Giri, an immigrant from Nepal who set up the social commerce platform.

He also said that the company plans to open the funding round for institutional investors after closing the mini IPO for retail investors on March 27.

Sagoon is selling 869,564 shares of common stock at a share price of $23, according to the company.

Sagoon is a social commerce platform that offers everyone a chance to make money while socializing. While the company has not stated its plan of listing of these shares in the stock exchange market, it has, however, said that the 'eventually, listing stocks in exchange market like NASDAQ is its goal.

"But for now, our shares are not publicly traded in any exchange. Our investors need to wait for some time before a market develops," read a statement of the company in its website under 'investment question' title.

NAWALPARASI, Nov 7: The Chisapani Hospital – the second largest in Nawalparasi – has completed all preparations for launching its... Read More...

KATHMANDU, Aug 12: AirHelp has rated Qatar Airways as number one airline company in the world based on quality, service,... Read More...

KATHMANDU, July 1: Sagoon, a Washington DC based social media startup founded by Nepali immigrant to US, has announced an... Read More...