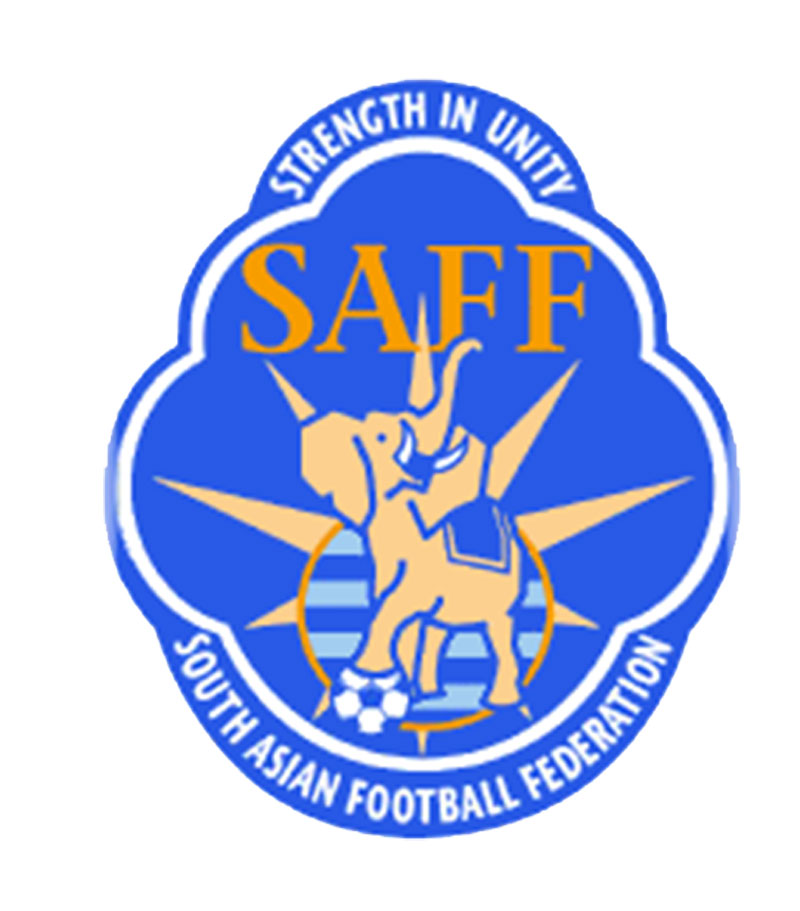 KATHMANDU, August 19: Nepal is going to play against Maldives in the first match under the 13th edition of the South Asian Football Federation (SAFF) football championship.

The match will be held at the National Football Stadium at Male in Maldives on 1 October later this year. The SAFF unveiled the time-table of the competition to be held for 13 days.

Under the league round, Nepal will face Sri Lanka on October 3, India on October 8 and Bangladesh on October 10, according to the fixture.

Among the 8 member nations of the SAARC, only five member nations will participate in the SAFF Championship. The Nepali team is currently in Pokhara in Kaski district under close camp training.

Meanwhile, Nepal and India will play friendly matches under the SAFF Championship on September 2 and September 5 at Dasarath Stadium in Kathmandu.

KATHMANDU, July 26: Nepal has defeated Maldives in the opening match under the SAFF U-20 football Championship. ... Read More...

KATHMANDU, Dec 29: Nepal has inched closer to the semifinal of the ongoing Women’s SAFF Championship after producing 9-0 victory over... Read More...