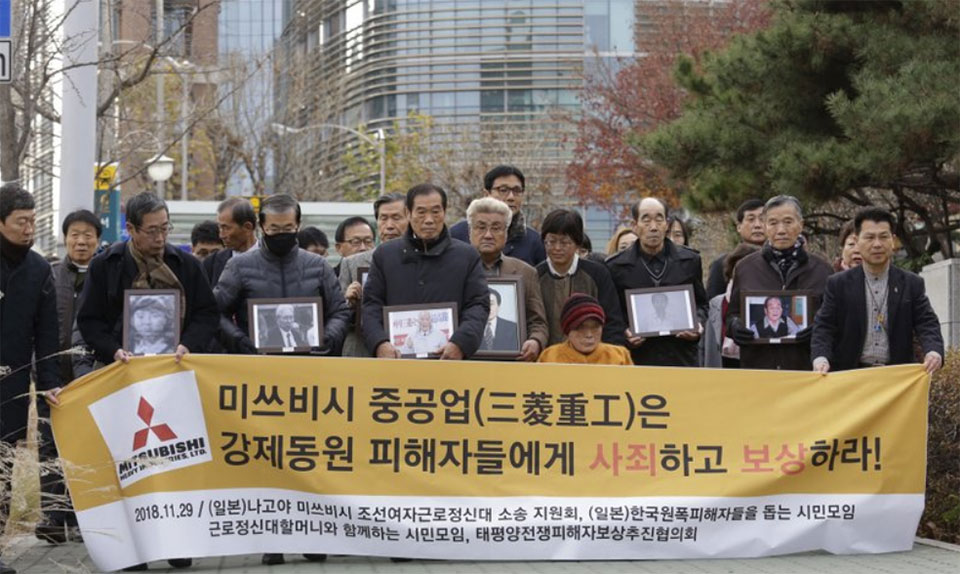 SEOUL, Jan 9: A South Korean district court said Wednesday it has decided to freeze the local assets of a Japanese company involved in compensation disputes for wartime Korean laborers.

The Daegu District Court’s branch office in the southeastern city of Pohang said Wednesday it had approved a request by lawyers for the plaintiffs to seize Korean assets held by the Japanese company as it was refusing to compensate the former laborers.

Japan maintains all colonial-era compensation issues were settled by a 1965 treaty between the governments.

The Japanese company holds 2.34 million shares, or around $9.7 million, in its joint venture in Pohang with South Korean steelmaker POSCO.

South Korea’s Yonhap news agency, citing an unidentified official at the Pohang office, reported the district court decided to freeze 81,075 of the 2.34 million shares, not the whole shares. Yonhap said the asset freeze will become effective after a related court document is delivered to the joint venture.

The asset freeze could further chill diplomatic ties between South Korea and Japan, which are both key U.S. allies in the region. Many South Koreans still harbor strong resentment against Japan’s colonial occupation.