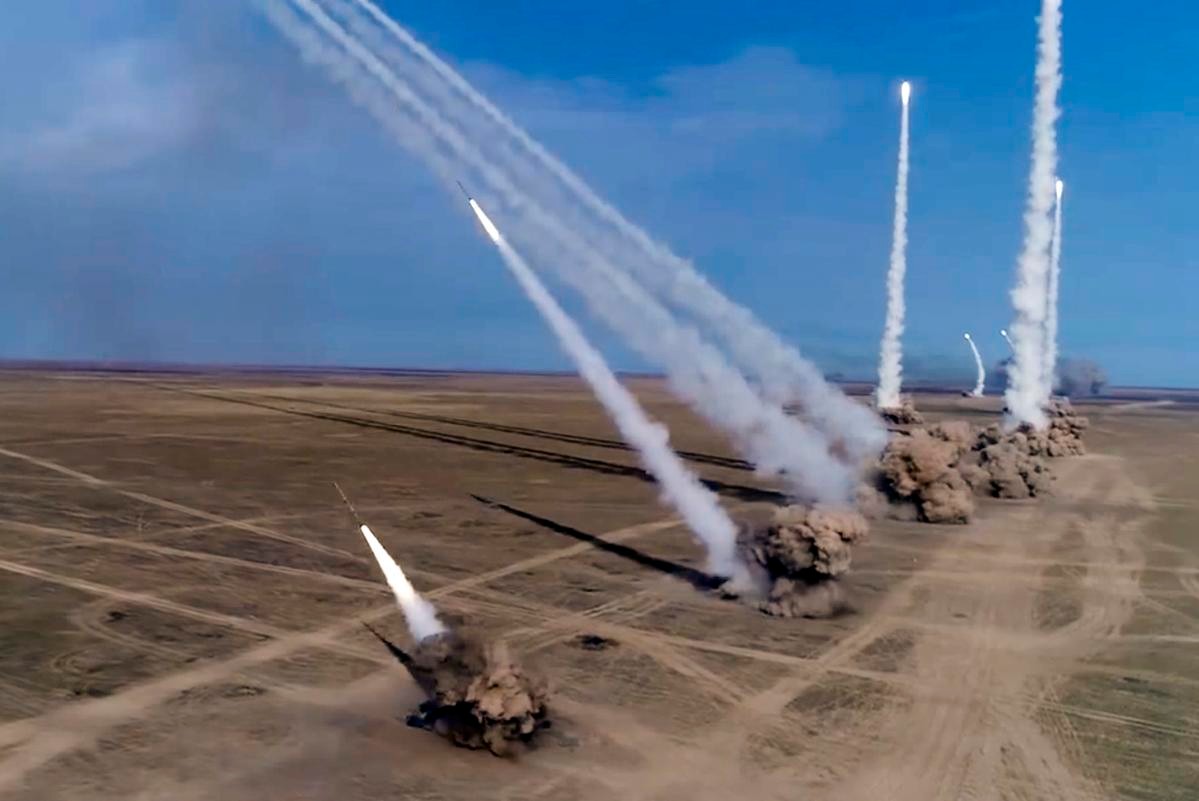 KYIV, Nov 23: Russia launched fresh missile strikes across Ukraine on Wednesday, hitting at least one critical infrastructure in Kyiv as explosions were reportedly heard in several parts of the country.

According to Reuters, an air raid alert was issued across Ukraine and air defense systems were in action in the country facing Russian invasion since February 24. There were no immediate reports of casualties, the news agency added.

The BBC reported that the whole of Ukraine's western city of Lviv is without power, after widespread strikes were reported across Ukraine - including in the capital Kyiv. Neighboring country Moldova also reported "massive" blackouts, although it has not been directly hit.

Russia has recently increased its attacks on Ukrainian energy networks, BBC wrote in a news report published on Wednesday.

Meanwhile, Reuters reported that Russian forces have increasingly targeted Ukrainian critical infrastructure in recent weeks as they faced setbacks on the battlefield.

“Russian attacks have knocked out power for long periods for up to 10 million consumers at a time. Ukraine's national power grid operator said on Wednesday more blackouts would be necessary across the country.”

Scheduled and unscheduled blackouts have become common in many parts of Ukraine as a result of the recent attacks, BBC added.

“Russian attacks have damaged almost half of Ukraine's energy system, and millions of people are without power as temperatures drop for winter,” BBC further reported.

Minister Khadka holds talks with his Turkish counterpart
57 minutes ago