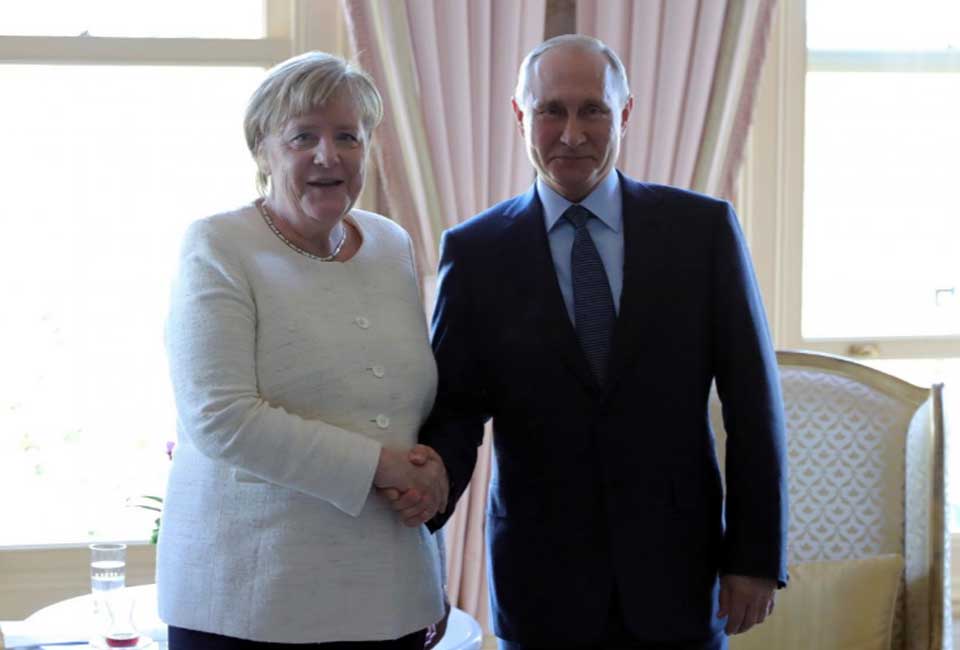 ISTANBUL, Oct 27: The leaders of Russia, Germany, France and Turkey gathered in Istanbul on Saturday for a summit on Syria, where violence this week in the last remaining major rebel stronghold highlighted the fragility of a deal to avert a massive government offensive.

Idlib and adjacent areas are the last stronghold of the rebels, who rose up against Assad in 2011. The area is home to an estimated 3 million people, more than half of whom have already fled other areas as government forces advanced.

Shelling in Idlib killed at least seven civilians on Friday, the largest one-day loss of life there since Russian air strikes stopped in mid-August, a war monitor said.

U.N. Syria envoy Staffan de Mistura, who is stepping down at the end of next month for family reasons, is also taking part.

Under their deal last month, Turkey and Russia agreed to set up a buffer zone running 15-20 km (9-13 miles) into rebel territory that had to be evacuated of all heavy weapons and all jihadist fighters.

AMMAN, Aug 21: Ten of thousands of people have fled to Syria’s border with Turkey in the last few days... Read More...