‘RSP should not join the govt’

The newly-formed Rastriya Swatantra Party (RSP) has taken the country by surprise with its success in posing a stiff competition to the old political parties. Youths around the country are expressing happiness over the victory of the new party formed by former journalist Rabi Lamichhane. The party is set to be the fourth largest party in parliament as it has already secured seven seats under the FPTP electoral system and currently maintains lead as the fourth largest party under the Proportional Representation(PR) electoral system. Republica talked to youths in the Kathmandu Valley to know what they think should be the immediate priorities of RSP. Excerpts:

One of the main attractions of Nepal is tourism. So, we can promote tourism industries for the development of the country. Secondly, RSP should focus on management of waste and garbage. The issue of garbage disposal in Kathmandu Valley has become a national issue. So, this should top their agenda.  Issues related to education, health, rural housing and community infrastructure, urban housing and settlements and promotion of agriculture should be other immediate priorities of the RSP.

I think health insurance was initiated some time ago and then slowly it lost its effectiveness as hospitals were not paid for a long time. As most people belong to middle-class families, the health care cost for them is just too much. I would heartily appreciate if government health insurance proceeded without any halt anymore so that we Nepalese can access health treatment without worrying about finances. I would like to see RSP taking initiative in this regard as their immediate priority task. 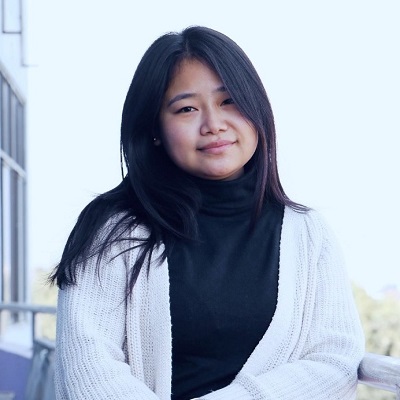 The first thing they should do is learn from the failure of the old political parties and organize themselves to do away with those weaknesses. RSP should be careful not to repeat the same mistakes. RSP lawmakers should not take politics as a mere employment opportunity and a platform to gain popularity. I want to ask them not to be involved in any kinds of corruption and financial misappropriation. 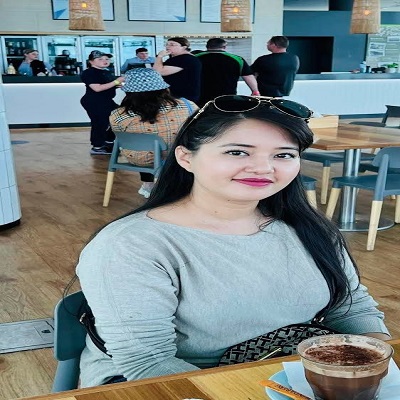 As no single party has secured majority seats in parliament, RSP can step in as a factor to form a new government that has politicians with professional and personal integrity. It is not a hidden fact that the existing political parties are power-mongers and all they want is power and positions. RSP should stay off the cabinet, if possible. Even if it has to join the government, the party should go to cabinet with conditions to serve people and the country. The party should work for the cause of people while keeping in mind the saying that democracy is the rule of the people, by the people, for the people and of the people. 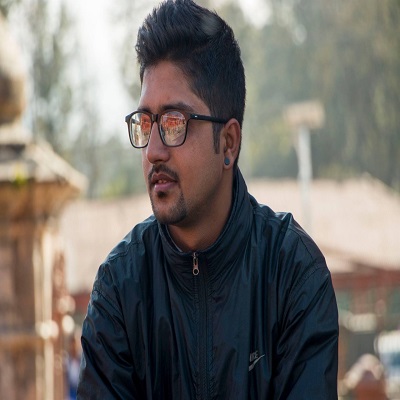 I believe that the first priority of the party should be to uplift the declining economy of the country. The activities such as promoting tourism, agriculture and startups that help the country to become self-reliant should be the major agenda of RSP. Secondly, easy access to health and education to every individual should be another priority. Free education and health services to needy people are necessary in Nepal. As a new political party, people have a huge faith in the RSP, I hope the leaders of the party work well to meet their expectations. 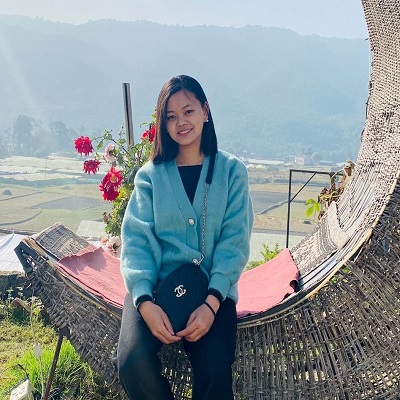 I think RSP should place priority to bring reforms in the policy formulation process in Nepal. Until and unless the policies remain the same, they won't have an appropriate base to work on their proposed plans. This apart, RSP needs to work to ensure prompt service delivery. RSP also needs to have immediate action in the health and education sectors. These two sectors are essential in every country to create a healthy and civilized society. However, there too come so many sub-sectors that should be prioritized after having fruitful meetings and discussions with respective stakeholders.

KATHMANDU, Nov 24: Rastriya Swatantra Party’s candidate Dr Tosima Karki has been elected as a member of the House of... Read More...

KATHMANDU, June 11: Hundreds of youths from Karnali region staged a peaceful protest in the capital on Saturday demanding that the... Read More...

Man arrested for raping his daughter-in-law
16 hours ago

US investment in Nepal is not the product of any geopolitical dynamics: USAID Chief
1 hour ago

Lack of capable leadership to drive the economy has posed a challenge to economy: FNCCI President Golchha
12 hours ago