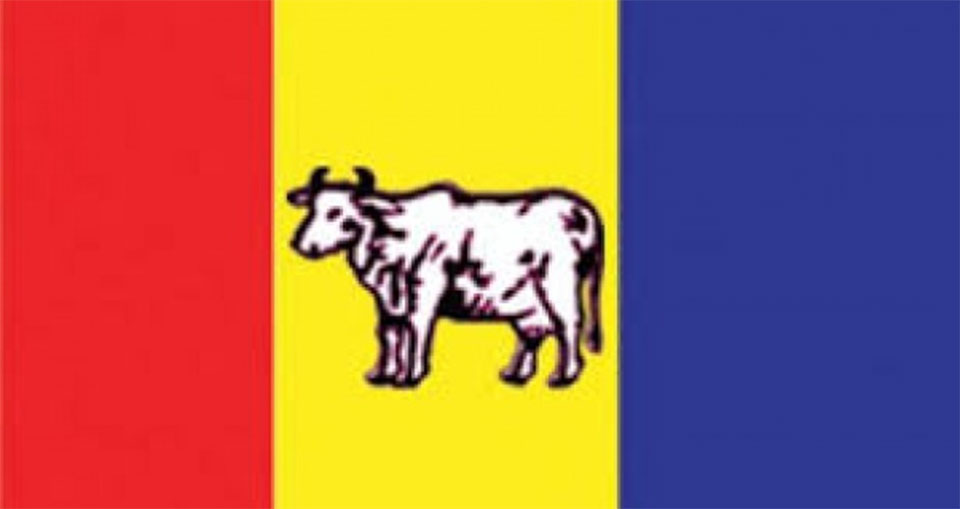 "We are saddened by the destruction of statues of the Lord Buddha, who is an epitome of peace, non-violence, and wisdom," the RPP stated in a press statement.

In the statement, the party demanded the government to arrest those involved in the act of destruction as soon as possible.

"The destruction of Buddha statues was an attempt to disturb the social and religious harmony," the party said.

Each of the statues weighed over 120 kg. Tilottama municipality had placed 22 Buddha statues along the road section with the view of promoting tourism.