Ronaldo, Messi and Mbappe on FIFA player of the year shortlist

Ronaldo, who has won the award for the last two years, helped Real Madrid claim a third consecutive Champions League crown before securing a close season transfer to Juventus.

The 19-year-old Mbappe followed up a domestic treble with Paris St Germain with a string of impressive performances in France’s World Cup winning campaign.

He became only the second teenager after Pele to score in a World Cup final as France powered past Croatia 4-2 to win the sport’s top prize for the second time, 20 years after their first triumph.

Mbappe was joined by compatriot Antoine Griezmann and Raphael Varane on the 10-man shortlist.

England manager Gareth Southgate was also named on the shortlist after guiding the national team to a first World Cup semi-final in 28 years.

Four women and six men are part of the 10-candidate list for the women’s coach of the year award.

The nominations include Asako Takakura, who guided Japan to the Women’s Asian Cup title and Reynald Pedros, whose Olympique Lyonnais won a third consecutive Champions League and the French league title.

England full back Lucy Bronze, who won the European crown in her first season with Lyon, was nominated for the women’s player of the year.

The 26-year-old is one of six Lyon players on the shortlist, featuring alongside Ada Hegerberg, Saki Kumagai, Dzsenifer Marozsan and French duo Amandine Henry and Wendie Renard.

The three finalists for each award will be revealed at a later date, with the winners to be announced in a ceremony in London on Sept. 24. 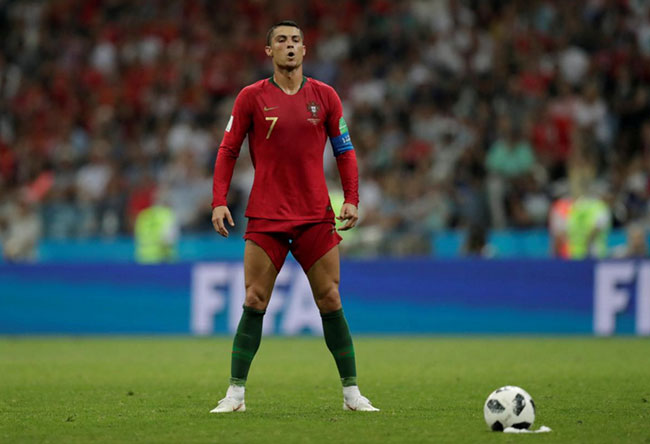 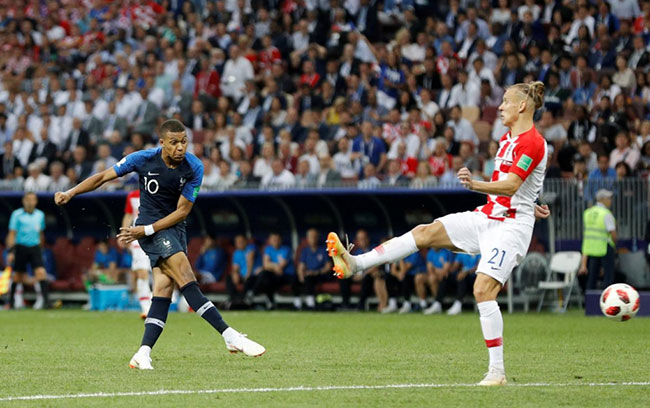 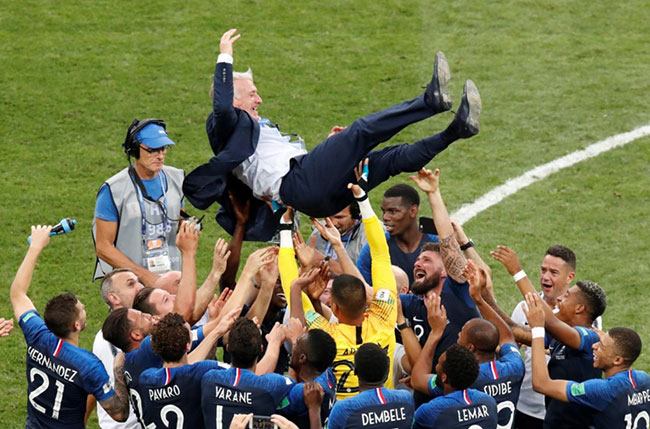 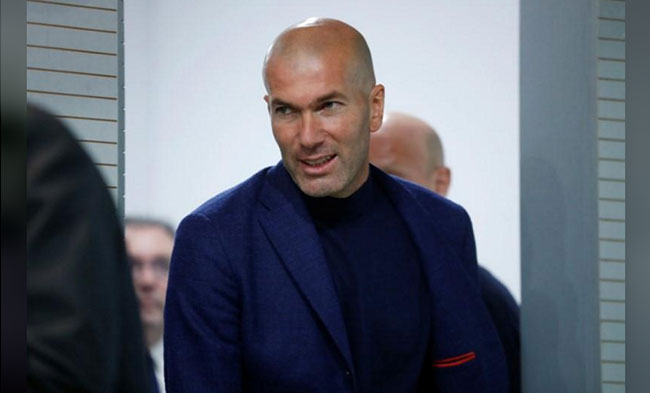