Rihanna's cousin, 21, shot dead the day after spending Christmas together 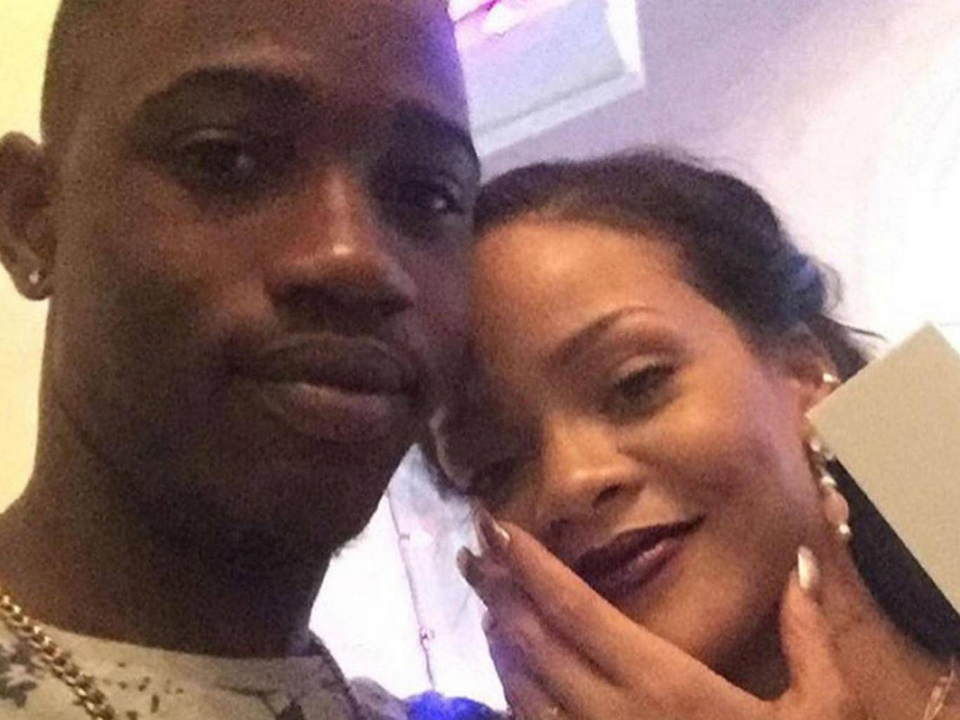 BARBADOS, Dec 27: The cousin of Rihanna has been shot dead mere hours after they spent Christmas Day together in Barbados.

Tavon Kaiseen Alleyne was walking in the St Michael's area around 7pm on Boxing Day (26 December) when he was shot by an unidentified man several times, according to Nation News. He was 21.

Alleyne later succumbed to his injuries after being rushed to hospital in a private vehicle.

The eight-time Grammy award-winning singer paid tribute to Alleyne on Instagram, mourning him by posting a series of photos of her cousin while calling for an end to gun crime in the country.

'RIP cousin,“ she wrote. ”Can't believe it was just last night that I held you in my arms! Never thought that would be the last time I felt the warmth in your body!!! Love you always man!'

The "Work" singer also captioned the photos with an #endgunviolence hashtag.

Police are currently on the hunt for the shooter and have asked anyone with information to contact Crime Stoppers or the District A Police Station.

Gun crime has been rife in Barbados recently with police confirming a significant increase with 22 of 28 murders committed there gun-related.

Alleyene was close with Rihanna; for the singer's 29th birthday in February, he posted a photo to Instagram, writing: “Every day we are happy to have you in our lives. Happy Birthday cousin, we really love you. Your presence in my life is a source of joy and happiness. To my favorite cousin, may all your dreams and wishes come true. #LoveYouLoads #wishyoumanymoretocome.”

Recent figures reveal that 22 of 28 murders in Barbados this year have been gun-related.

A Muslim businessman has erected an 85-foot Christmas tree in Baghdad in a sign of solidarity with Christians during the... Read More...

Which services will be allowed in Kathmandu Valley from Tuesday?
1 hour ago

COVID infection rate in Nepal drops to 14.3 percent
8 hours ago

Brazil passes half a million COVID-19 deaths, experts warn of worse ahead
12 hours ago