Myths were a special part of our childhoods. They were present in the air of the festivities, chanted during traditional rituals, and read through the long hours of satsangs. They also covered a large part of what we saw in the televisions, in the movies we watched, and the animations we kept returning to.

It is safe to say that we are all well versed in the myths in our religion. And it is no secret that religions and cultures all over the world have mythologies of their own. But with careful inspection you will find that often these stories have more in common than it seems.

Literature hasn’t been far behind in incorporating myths into its stories. Authors have also taken to making their own characters out of the mythological gods and goddesses in their books (Yes, Rick Riordan, we’re talking about you). There have been many fascinating books written over the years that do justice to the already-rich stories of the myths. Here are some we highly recommend.

Aru Shah and the End of Time By Roshani Chokshi
12- year-old Aru Shah is all things twelve but there’s a little fault to her, she tells lies. But, in her defense, she’s only saving her own face. Her friends cruise off to fancy family holidays in the breaks while she is forced to stand watch on the Museum of Ancient Indian Art and Culture waiting on her mother to return from her latest archeological expedition. And it is this that gets her into a great deal of trouble. When her schoolmates dare her to prove that the Lamp of Bharata in the museum is really cursed, as she claims to be, things take a turn for the worse. She unwittingly releases the God of Destruction and her classmates and mother are frozen in time. She needs to find the reincarnations of the five Pandava brothers, from the Mahabharata, and walk through the Kingdom of the Dead. This is young Aru’s chance at playing the hero.

Kane Chronicles By Rick Riordan
You knew this was coming. To miss Riordan off this list would be a crime. In the wake of their mother’s death, siblings Carter and Sadie have grown apart. Carter is traveling the world with their brilliant Egyptologist father Dr Kane while his sister is away living at their grandmother’s in London. One day, however, Dr Kane reunites the siblings in hopes of settling their differences, in the farce of a ‘research experiment’. Instead, he unleashes the Egyptian god Set, who banishes him to oblivion and forces the children to flee for their lives. Carter and Sadie are on the run when they realize that the Egyptian gods are on the wake and, the worst of it all, Set is after them. This takes them on a quest around the world discovering the truths of their own family and a key to a secret order that is held at close by the pharaohs. This is a world of pyramids and the rich stories of the ancient Egyptians at your disposal.

The Wrath and the Dawn By Renee Ahdieh
Shahrzad has fallen into a predicament. She has been married to a ruthless king notorious for killing his new brides on their wedding night. The only way out for Shahrzad is to chant stories of such intrigue that the king has to spare her. But getting through the night is the least of her concerns. She only wishes to get close enough to the king to exact her vengeance for killing her best friend, one of the many brides he’s killed. As she escapes the imminent danger of death the world is open before her as the queen. She begins to explore her surroundings, learn more of the world and sees for herself that, beneath his antics, the king is after all a boy at heart. Despite the unlikeliest of odds, she finds herself falling for the king. A fascinating retelling of Aladdin unfolds as seamlessly as his magic carpet. The Wrath and the Dawn is a book that will keep you up all night.

Prophecy By Ellen Oh
“The greatest warrior in all of the Seven Kingdoms...is a girl with yellow eyes.”

Kira is a demon slayer and the only girl in the king’s large army. She is the prince’s bodyguard but also an outcast. Despised by everyone from her own hometown in Hansong, Kira lives the life of a recluse. She doesn’t have much choice in the matter either. Very soon though Kira finds herself on the run with the prince as kings are slain and traitors unmasked. The prince may just be the savior mentioned in the Dragon King Prophecy and it falls on Kira to protect him. She must fight demon soldiers, evil shamans and the Demon King to make a king of the prince. The ancient lore of Korean mythology greets you in this hard-to-put-down book.

Daughter of the Forest By Juliet Marillier
Sorcha is the only daughter and the seventh child of Lord Colum of Sevenwaters. Growing up without her mother, her six brothers have been her protectors and, showered by their love, Sorcha has never known anything but joy. But misery befalls Sorcha when her father’s new wife, who has completely smitten him, casts her brothers in a most terrible spell and it’s up to Sorcha to break the spell; the only way is by remaining silent. She has a quest to follow and only if she maintains her muteness can her brothers be saved. But on her way she is abducted by the enemies of Sevenwaters and taken to a foreign land. Here Sorcha must decide between saving her brothers and the once-in-life-love that has come to her. A retelling of the Celtic tale, The White Swan, The Daughter of the Forest is an enchanting tale of magic and the value of relations in one’s life. 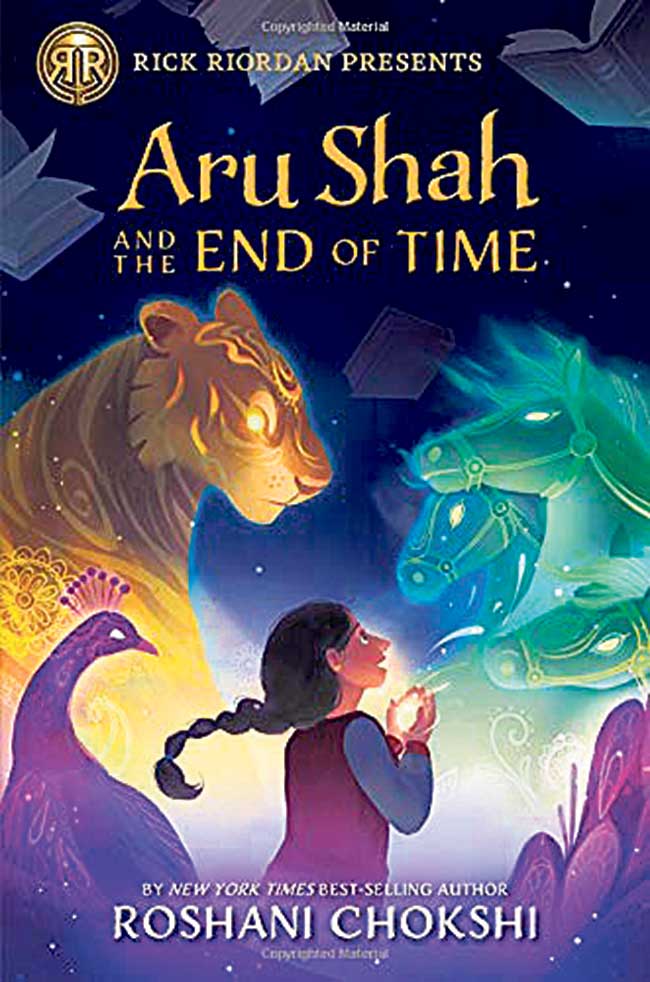 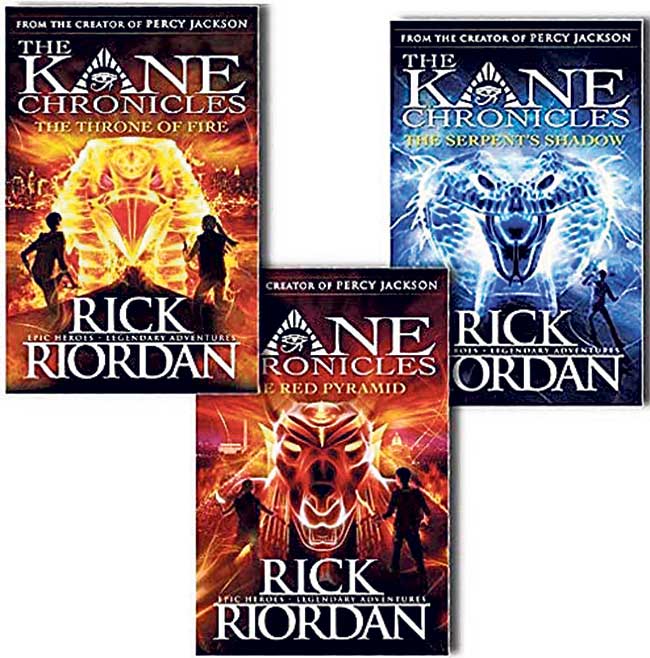 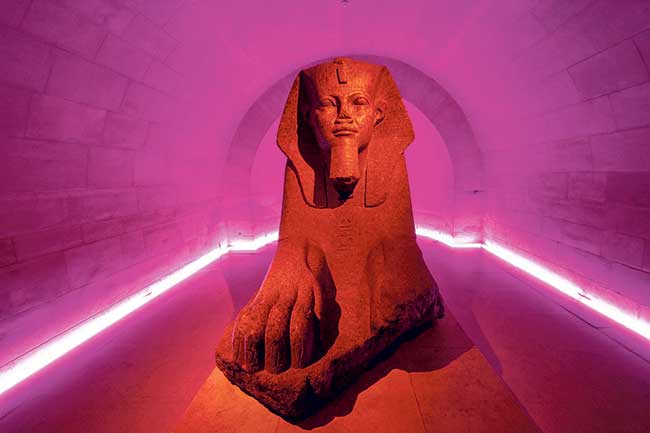 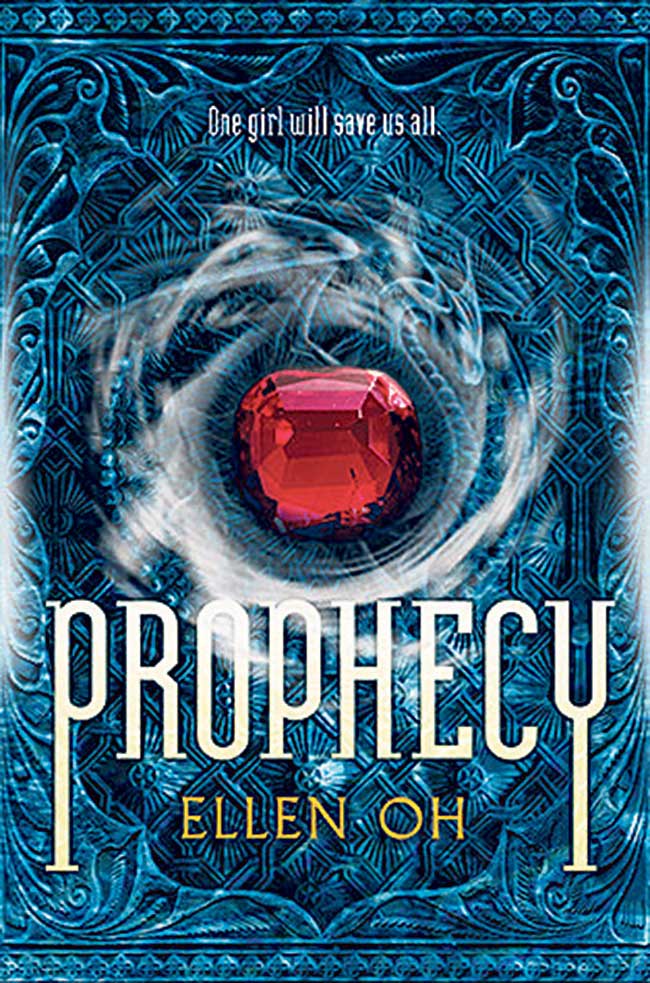 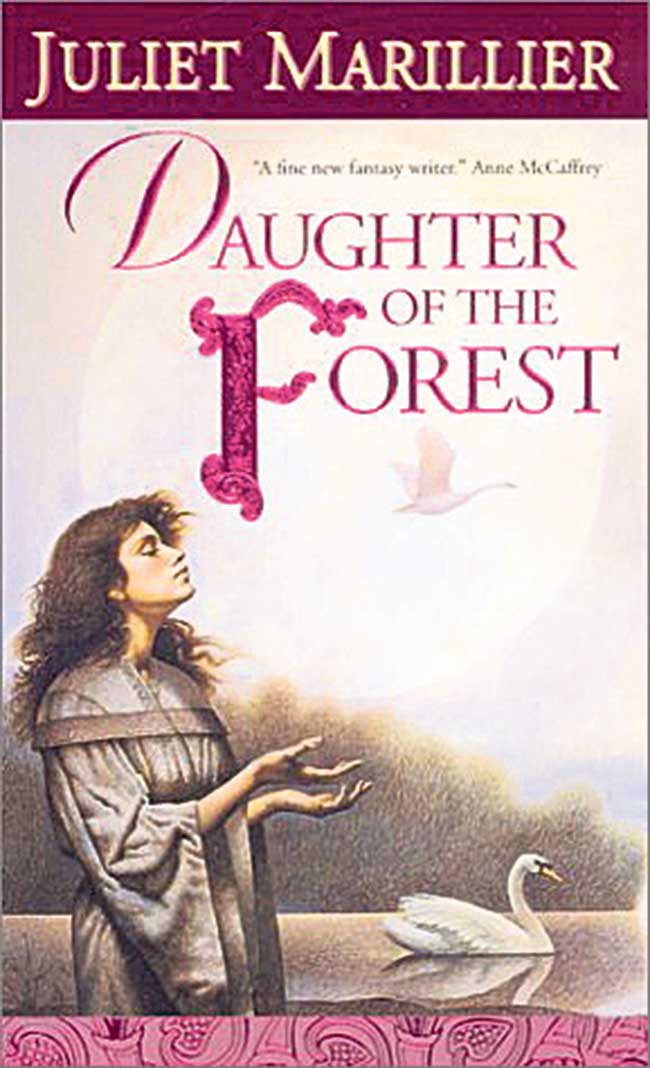 In a conversation with My City’s Aditya Neupane, famous Fitness YouTuber and the Founder of The Physique Workshop, Sushant Pradhan... Read More...

Padhantey is an online bookstore that was launched in early May this year. Currently, the store is completely Instagram based... Read More...