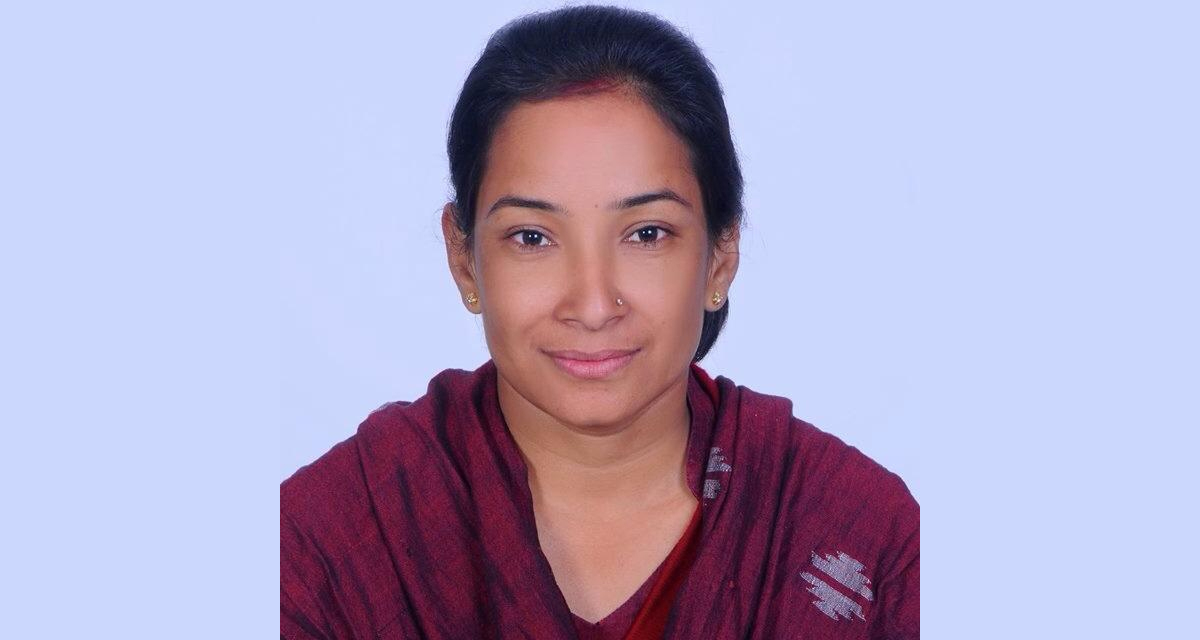 Dahal, the common candidate of the ruling Maoist Center and Nepali Congress (NC), garnered 43,127 votes while Gyawali got 42,924 votes in the re-election held in Ward number 19 of the metropolis on Friday.

Likewise, Parbati Shah of Nepali Congress (NC) has been elected as deputy-mayor with 47,197 votes. Her immediate rival Divya Sharma of CPN-UML got 39,535 votes.

A repoll was conducted in Bharatpur-19 after the Maoist Center representative tore some ballot papers on May 28 midnight while vote count was underway for the first phase of local level elections held on May 14.

Police had arrested Maoist Center vote count representatives Drona Babu Siwakoti and Madhu Neupane. A case has been filed against them at the Chitwan District Court. The vote count was halted after the ballot paper tearing incident.

Following the ballot paper tearing incident, the UML had demanded to resume the vote count while the NC and Maoist Center had asked the Election Commission (EC) to conduct a repoll in this ward.

The EC had decided to hold elections once again, prompting the UML to file a writ petition at the Supreme Court (SC) against the EC's decision. The SC upheld the EC's decision, paving the way for a repoll.

SYANGJA, May 18: CPN-UML mayoral candidate Bhupraj Adhikari has emerged victorious in the race for the mayor of Galyang Municipality... Read More...