Addressing the provincial training program of Gandaki province in Pokhara today, PM Oli stated that the reactionary forces have been making their utmost efforts to spread a bad impression among the people about the present government.

"Instead of opposing the government's works and discussing over the tabled bills in the parliament, the opposition parties are getting engaged in blame-game in an inappropriate manner."

Speaking further, Oli also stated that the opponents have turned impatient upon the good works carried out by the government. On the occasion, he insisted that the incumbent government has introduced policies, programs and plans in a timely fashion. "Nation-building is not possible overnight. It takes enough time. So, let's have patience," he argued.

He also took time to share that people's mandate is not achieved only by claiming the sacrifice made in the past but by introducing pro-public policies and programs. 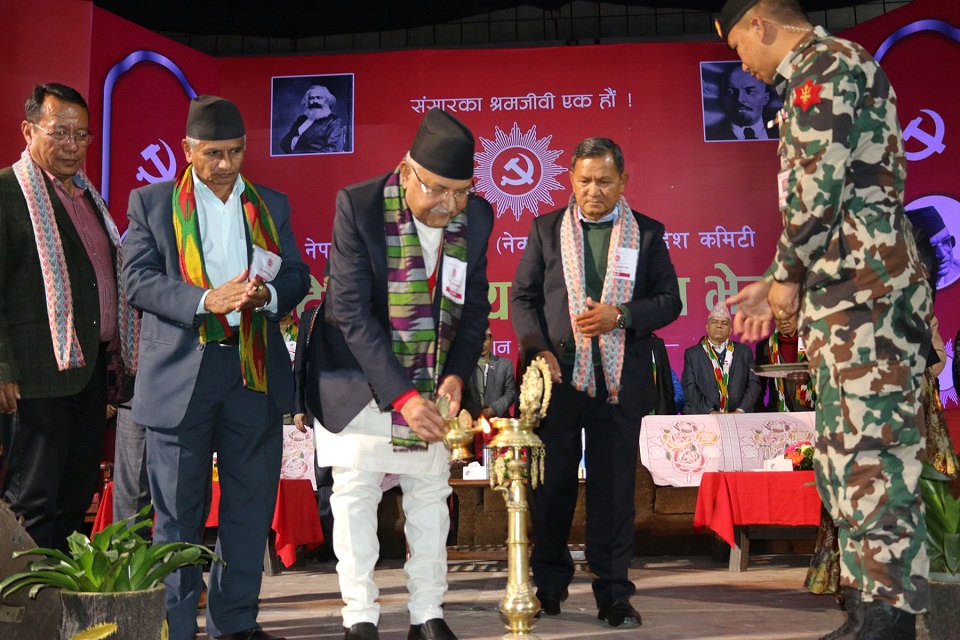 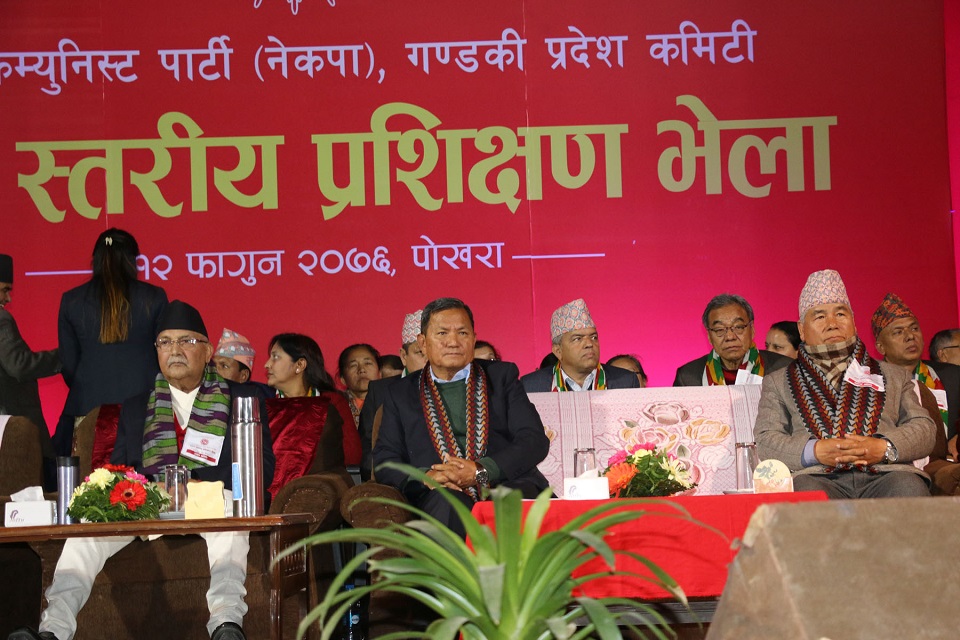 KATHMANDU, June 25: The Supreme Court (SC) on Wednesday sought a reply from Prime Minister KP Oli over the failure of... Read More...