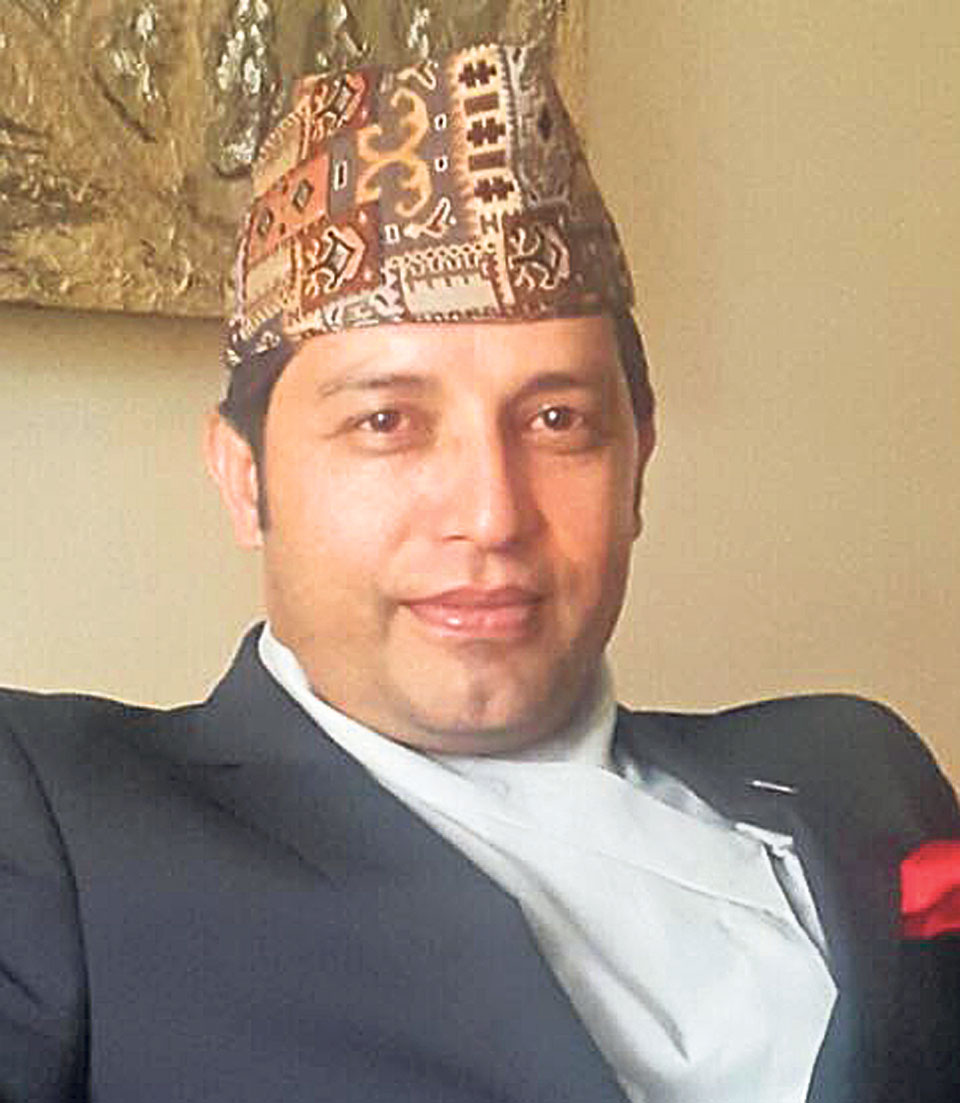 KATHMANDU, Feb 2: Tourism entrepreneur Rajendra Bajgain has filed a case at Lalitpur District Court against the Center for Investigative Journalism, Nepal, (CIJ) accusing the organization of defaming him through its recently-released Nepal Leaks report.

The petitioner has complained that the report has falsely accused him of amassing millions of rupees by illegally siphoning off money from the country.

The report said Bajgain invested in FNB Publishing Ltd and Gorkha Encounters in the UK. The latter’s name was later changed into The Himalayan Adventure Ltd.

Bajgain, who is also a political leader of Nepali Congress, admitted that he got ‘one-pound’ company in Britain as a gift, but denied being involved in any illegal activity such as taking money abroad from Nepal.

“Rather, these companies have helped in bringing foreign tourists in Nepal,” he said in the petition.
Bajgain, who is founder and managing director of Gorkha Encounters Pvt Ltd based in Kathmandu, has mentioned the CIJ as defendant in his petition.

The group, which invested in resorts completing all required legal procedures, is based in Australia.  Bajgain said he had invested in the resort as a Nepali partner, adding that he has already divested shares.

“The news published based on the Nepal Leaks report has not only tarnished my image as a politician but also badly affected my personal and professional life,” reads the petition.

“The news report has not only damaged goodwill of Gorkha Encounters but also affected the employment of company staff,” he said.

Bajgain, in the report, has sought stringent action against the CIJ in line with Section (307) (2) of National Criminal Code, 2074 BS, along with a fine equivalent to the expenses incurred while filing the case and also compensation for damages made on him and his company.

According to a revelation by the ICJ few weeks ago, as many as 55 Nepalis including Bajgain were reported to have stashed away a total of Rs 52.07 billion in Swiss banks in 2017.

KATHMANDU, Jan 8: Amid criticism from within as well as outside the party that it failed to play a strong... Read More...

Tragedy in Rukum is our national shame
8 minutes ago

Tragedy in Rukum is our national shame
8 minutes ago

A man dies in quarantine facility in Bardiya
2 hours ago