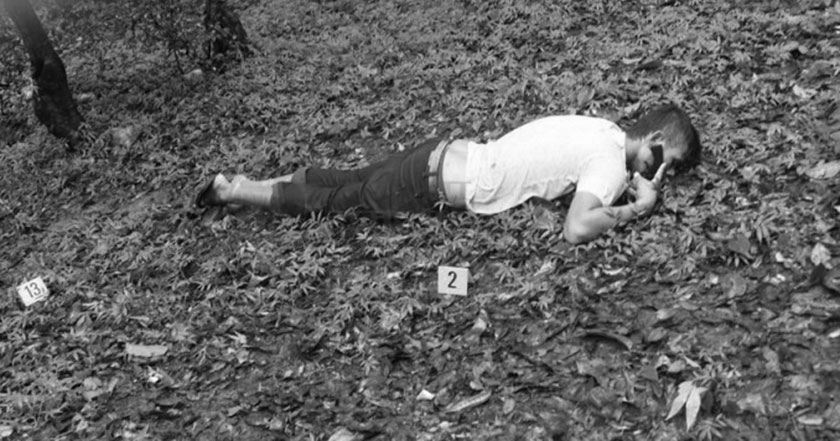 KATHMANDU, Aug 8: The death in a “police encounter” Monday of two persons who allegedly kidnapped and killed 11-year-old Nishan Khadka at Kadaghari, has become a subject of controversy, with reports suggesting that the encounter was fake. Experts  said that such controversial police encounters are only weakening the credibility of the security agency.

Metropolitan Police Crime Division claimed that Gopal Tamang and Ajaya Tamang were killed by police in self-defense after the alleged abductors started firing on the police. However, reports claim that MPCD  took the two from their room and killed them in the jungle in a “fake encounter” on the way to the Pilot Baba Ashram in Bhaktapur.

Former DIG of Nepal Police Hemanta Malla Thakuri said the way recent incidents of police encounter are being questioned is only undermining the credibility of the security organization and even of the government.

“The word encounter is taking on a negative connotation. It is mainly because questions are being constantly raised about such police encounters. Even if a genuine encounter happens, people may perceive it as fake, which is really bad for the security institution,” he said.

He said that even in  Monday’s encounter, the police failed to show the necessity of the encounter and convince the public that it was indeed an encounter, and this has allowed room for debate.

“Police should make public the details to show  how such a killing in self-defense was unavoidable, so that questions will not arise later. Even criminals have the right to life and extra-judicial killings are completely against the law,” he said, adding if  fake encounters happen these will  undermine the credibility of the security agency  nationally and internationally.

He said that fake encounters may also hamper crime investigations.

Similarly, legal expert Bipin Adhikari said that the police should disseminate clearly the real situation of police encounters. “Sometimes, police may have to act in self-defense. As far as possible, priority should be given to catching suspects alive and bringing them to trial,” he added.

He said that Nepal Police itself should probe  such incidents of encounter and safeguard the credibility of the security agency.