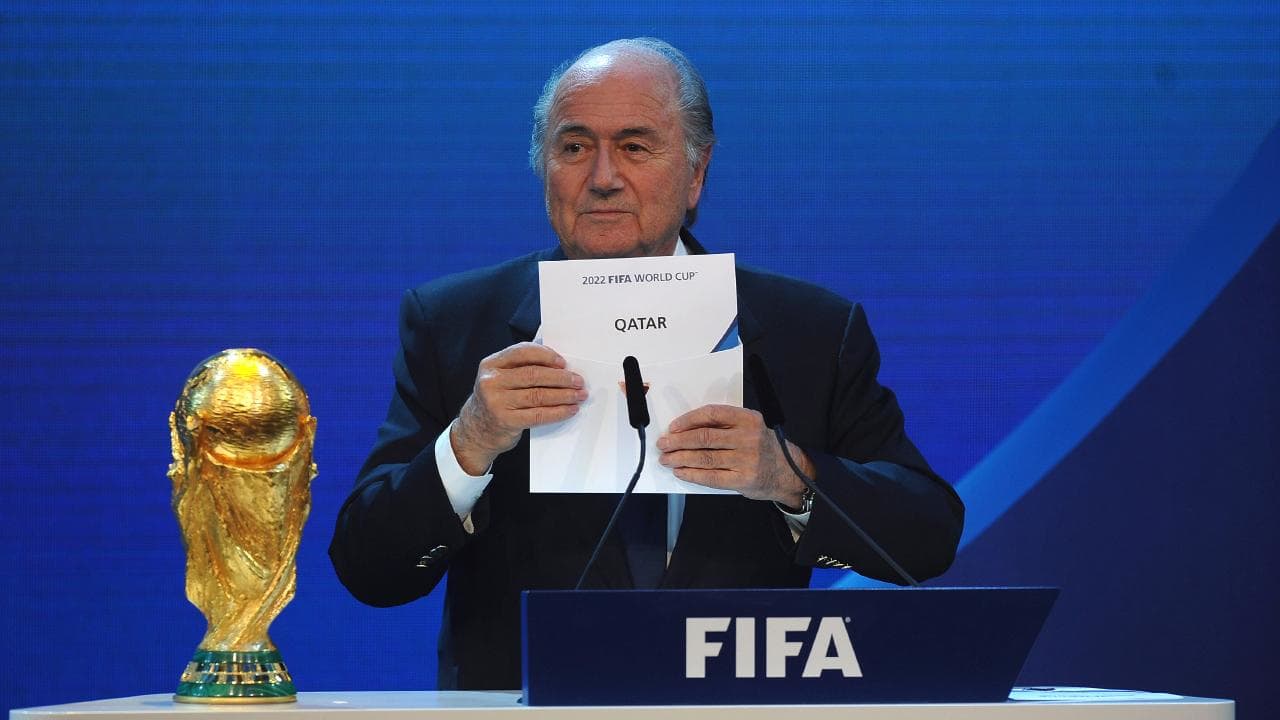 The Sunday Times claims whistleblower emails show the bid team paid a PR firm as well as former CIA agents to disseminate "fake propaganda" concerning main rivals Australia and the US during their campaign to host the 2022 competition.

Qatar's strategy was to recruit influential individuals in order to attack bids in their native countries, creating the impression there was "zero support" to host the World Cup among the population, the paper said.

One of the core criteria considered by FIFA, world football's governing body, is said to be that the bids should have a strong backing from domestic populations.

Bidders are also prohibited from making "any written or oral statement of any kind, whether adverse or otherwise, about the bids or candidatures of any other member association" under FIFA guidelines.

But one of the leaked emails The Times claims to have obtained was sent to Qatar's deputy bid leader Ali al-Thawadi, and allegedly shows the state was aware of plots to spread "poison" against other bidders in the running before Qatar won the right to host the event in December 2010.

Such actions went as far as planning a resolution for US Congress on the "harmful" effects of the American World Cup proposition during the week of the vote, as well as approaching and paying a US professor $9000 (€7723, £6865) to compose a report on the economic burden the competition would present.

The Sunday Times claimed the documents were leaked to the paper by a whistleblower who worked with the Qatar bid on the World Cup campaign.