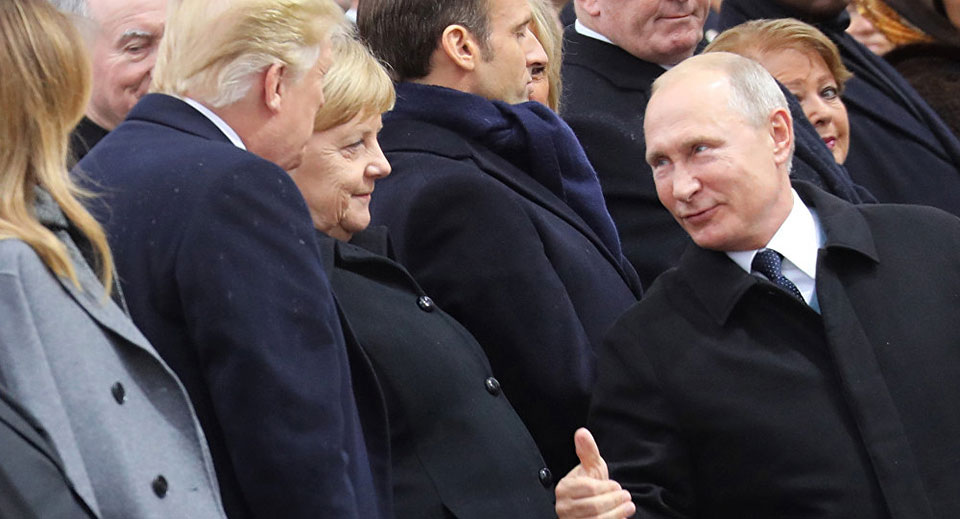 BUENOS AIRES, Nov 29: Talks between Russian President Vladimir Putin and US President Donald Trump on the sidelines of the G20 summit in Argentina are scheduled for 1 December and expected to last more than two hours, a source in one of the delegations told Sputnik.

'The meeting between Putin and Trump in Argentina on the sidelines of the G20 summit is scheduled for 5:30 p.m. Moscow time [14:30 GMT] on 1 December', the source said.

According to the source, slightly more than two hours have been allotted for the meeting.

The Russian and US Presidents would discuss bilateral issues, including ways to take the relations out of the deadlock and normalize ties, as well as international issues, according to a Kremlin aid.

The conversation could become a continuation of their dialogue in Helsinki and could touch upon efforts to ensure stability and disarmament.

Earlier Trump stated he might cancel his meeting with Putin during the G20 summit in Argentina following the Russia-Ukraine naval incident in the Kerch Strait.

JOHANNESBURG – According to fact-checkers at the Washington Post, US President Donald Trump has made more than 13,000 false or... Read More...