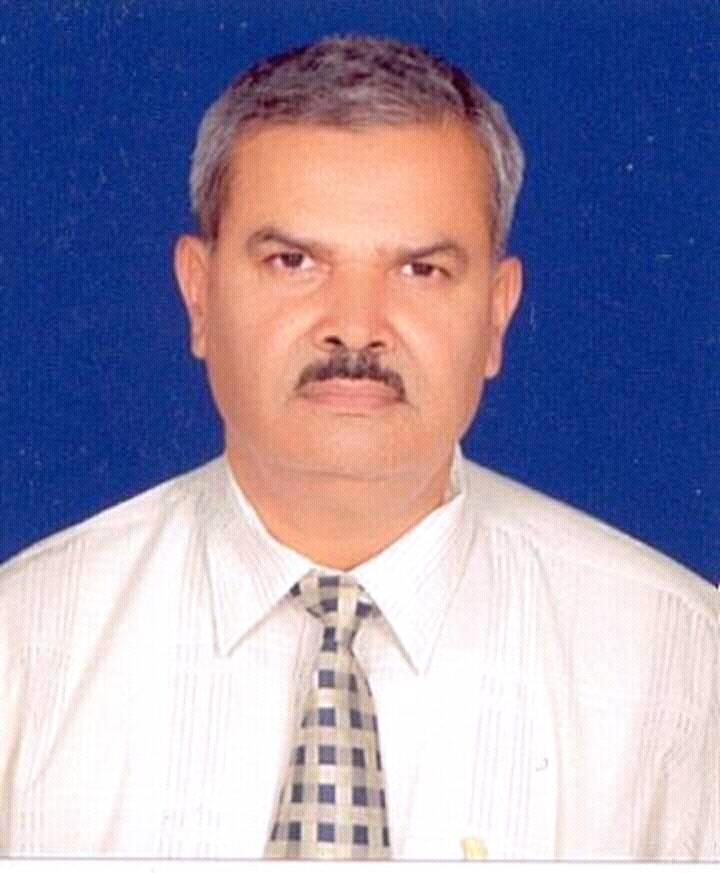 KATHMANDU, April 24: The government has appointed office-bearers of the National Planning Commission (NPC).

Today's meeting of Council of Ministers appointed Dr Pushpa Kandel to the post of Vice-Chairperson of the NPC, said Minister of State for Communications and Information Technology, Gokul Banskota.

The government decided not to allow strikes in essential services for the public welfare. Minister Banskota said that a decision has been made to publish information regarding this provision in the Nepal Gazette.

The government also decided to form a high-level facilitation committee under the coordination of Minister for Culture, Tourism and Civil Aviation, Rabindra Adhikari, for the construction of Nijgadh airport.

Similarly, the government decided to provide Rs 100 million grants for the production of eye lens, which is being produced by Tilganga Institute of Ophthalmology.

The meeting also approved the directive prepared to manage foreign visit of high level officials. State Minister Banskota also shared that the meeting permitted to present the bill related to amend the Social Security Act 2046 BS to the Parliament.

The Cabinet meeting has accepted to take the grant loan of Rs 6.860 billion for the second phase project of Ranijamara-Kulariya irrigation project from international organization of World Bank Group.

The government has also decided to dissolve the national settlement management commission and its district offices.

The Cabinet meeting has recommended some bills to the President for issuing ordinance. The bills recommended thus are related to the Truth and Reconciliation Commission, the Commission of Inquiry on Enforced Disappeared Persons, the National Assembly Member Election and the Medical Education. RSS