'Punish those who built the substandard Sikta canal'

The Sikta Irrigation Project, a project of national pride, hogged the headlines recently after its main canal was damaged during a test. As the civil contractor of the project which was completed recently and the government officials concerned hold each other responsible for repairing the damaged canal, Republica asked the locals and other stakeholders what they thought about the matter. Excerpts: 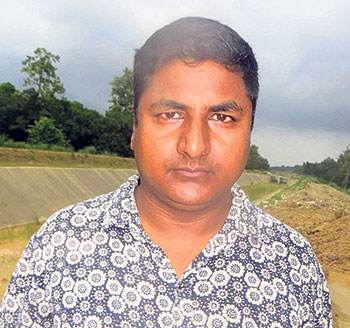 Hari Regmi/ Local resident
Although Sikta Irrigation Project was started as a program of national pride, the project is in a state that doesn't justify it as such a project. All the works were just done to exhaust the funds provided; no significant work was done. This malpractice started from day one. If the soil had been examined properly before starting the construction works, this situation would not have arisen. The canal is in a critical condition now; it has developed cracks at some places whie at other places it has collapsed. This problem will not be solved until soil from outer sources is used. The authorities concerned should think about this in time. What will happen if the canal near the settlement collapses? Strong action should be taken against the contractors as well as the employees of the irrigation project

'No soil test in lab' 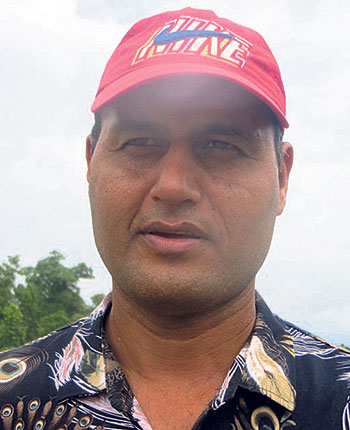 Mahabir Oli/ Ward chairperson
The project office has not been able to answer why the canals of the Sikta Irrigation Project have been collapsing time and again. The office has blamed the soil, saying it is not of good quality. What we locals have understood is that no lab test was conducted for such a significant project. The project should have been started only after conducting a proper soil test. That was the first fault of the project. If such a test had been conducted, this problem would never have arisen. The canal collapsed due to the negligence in testing the soil. The canal collapsed in a jungle this time, what if it had collapsed in a settlement? 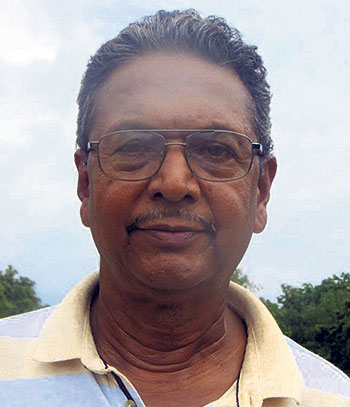 Ashok Rokaya/ Local resident and former member of Constituent Assembly
There have been previous cases of negligence in the project. We had raised our voice on constructing the canal a little to the north but we were told that it would need more expenditure to do so. We had requested repeatedly for the diversion of the canal. The stubbornness of the then technician of the project to build a canal as per his design led to this problem. We knew that the soil was weak and we had told the technicians too but our plea was not heard. The project office should take the responsibility for the problems in the project. Strong action should be taken against the contractors. If a soil test in not conducted now, the canal may start collapsing everywhere. 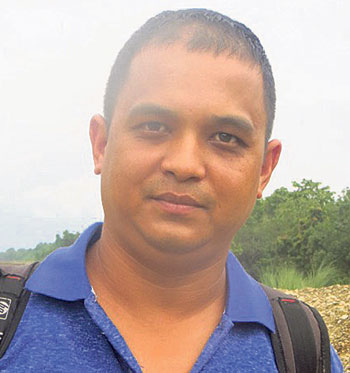 Puskar Singh Thakuri/ Ward Secretary
The problem of collapsing of canals of Sikta Irrigation Project, a project of national pride, has been taking place time and again. After a canal collapsed two years ago, we had presented a request to the project office from the then Mahadevpuri V.D.C. to address the problem. Even then, the employees of the project had blamed the soil, saying it was not strong enough. It is surprising that the problem has not been addressed till now. This proves that there is a mistake in the design itself. Even the project office has confessed to that. The project office is the culprit for the problem. Dhakeri Village is in very risky state. The problem should be addressed soon. 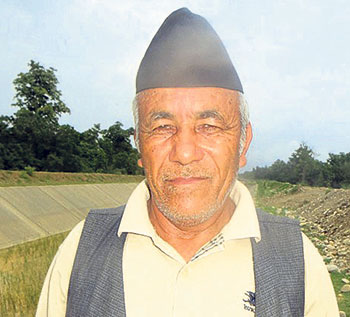 Bhairam Oli/ Local resident
We had told that the soil was not feasible when the project was started but our voice was ignored. Even though Kalika Construction had taken the responsibility for the construction, it distributed the works to other small contractors. On top of the problem of the soil, the contractors constructed weak structures. As a result, the canal has started collapsing now. The government should start a serious investigation on this.

'We had our doubts since the beginning'

Lali Khatri /Local resident
There is no hope that the canal will remain strong for long. We are very concerned now, our settlements are at risk. We hope the government will relocate us to a better place if our settlements are affected. We had doubts that this would take place since the beginning. In the end, it happened.

NEPALGUNJ, July 26: Locals have demanded a probe on recurring damage in the main canal of Sikta Irrigation Project. ... Read More...